Prince Harry and Meghan Markle‘s daughter Lilibet Diana was born on the 4 June 2021, more than two years after her brother Archie. Now the royal tot is one – we take a look at seven astonishing facts you may not know about her…

REVEALED: Inside Prince Harry and Meghan Markle’s family getaway to the Wyoming mountains

In 2021, the couple welcomed Lilibet “Lili” Diana Mountbatten-Windsor into the family. Explaining their choice of name, they added: “Lili is named after her great-grandmother, Her Majesty The Queen, whose family nickname is Lilibet.

“Her middle name, Diana, was chosen to honour her beloved late grandmother, The Princess of Wales.”

The nickname ‘Lilibet’ is said to have come about when a young Queen, then Princess Elizabeth, couldn’t pronounce her name so she called herself ‘Lilibet’ instead. 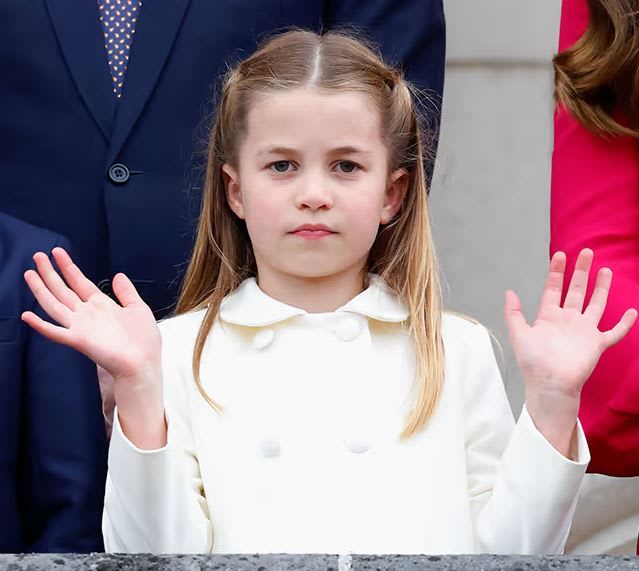 Lilibet has the same middle name as Princess Charlotte

Lilibet has the same middle name as her cousin

Lilibet shares the middle name Diana with her cousin, Princess Charlotte, who is the daughter of Prince William and the Duchess of Cambridge.

Lilibet was born in a different country to her brother

The Duchess of Sussex gave birth to her daughter in the US at Santa Barbara Cottage Hospital, whereas her son Archie was born in the UK, at the Portland Hospital in London. This wasn’t necessarily a conscious choice, just down to where the couple were living at the time. 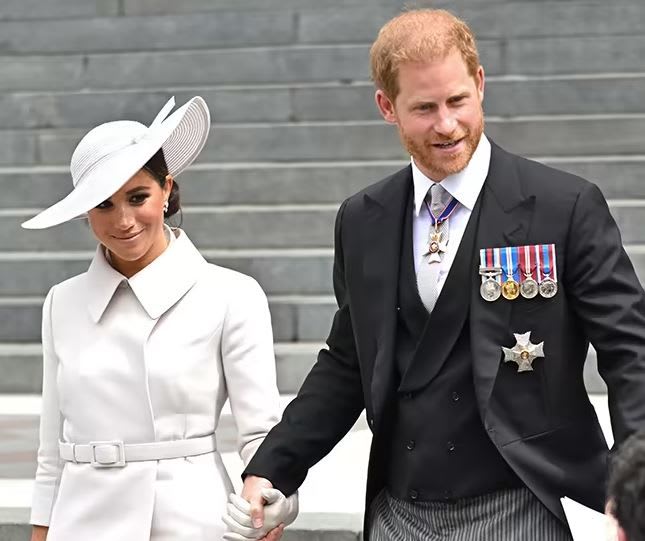 The Sussexes new they were expecting a little girl

Lilibet’s parents knew they were having a girl

Unlike with baby Archie, Prince Harry and Meghan Markle decided to find out if they were having a boy or girl when Meghan was carrying Lilibet. So, they may have had the sweet name in mind for a while ahead of her arrival.

Lilibet is eight in line to the throne

The official royal website explains that Miss Lilibet Mountbatten-Windsor is eight in line to the throne, just below her brother Archie but above her great uncle Prince Andrew. This comes after the rules changed to allow female counterparts to be considered in lineage.

When Prince Harry and Meghan Markle were in the UK for the Queen’s Platinum Jubilee, they took their daughter Lilibet to meet Her Majesty for the first time. It was an off-camera private meeting for the family to experience away from the media. 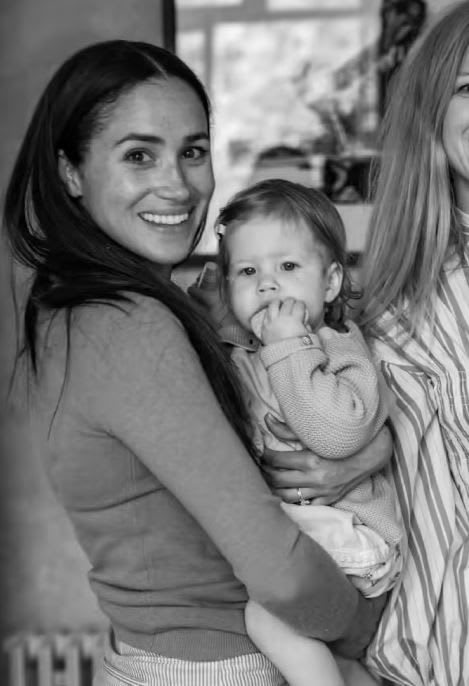 Lilibet has the same star sign as Prince Philip

Lilibet was born on 4 June which makes her a Gemini, which is the same star sign as the late Prince Philip, who is her great grandfather and celebrated his birthday on 10 June. The astrology charts mark Geminis as “gentle, affectionate, curious and adaptable”.

Make sure you never miss a ROYAL story! Sign up to our newsletter to get all of our celebrity and royal news delivered directly to your inbox.