Home » Beauty » Whitney White: How A Haircare Line Celebrated By Beyoncé Got Its Start As A Black Beauty Vlog

Whitney White: How A Haircare Line Celebrated By Beyoncé Got Its Start As A Black Beauty Vlog

When Queen Bey gave Melanin Haircare a shout-out in 2020 she highlighted a black-owned business that has a devoted following. And it all started with a single vlog post.

What is it like to wake up to Beyoncé giving your product a shout-out on her website as part of her Directory of Black Owned Businesses? “That was surreal. We just sat there staring at our phones in disbelief,” Whitney White says. The 35-year-old YouTube vlogger is the brains behind Melanin Haircare, along with her sister Taffeta, 38.

“We felt seen, loved, and elated that we had somehow gotten on [Beyoncé and her team’s] radar. It resulted in a lot of new discovery for us and, especially on social media, people sharing our involvement, which also helped to solidify our brand as one of quality and worthy of sharing.” 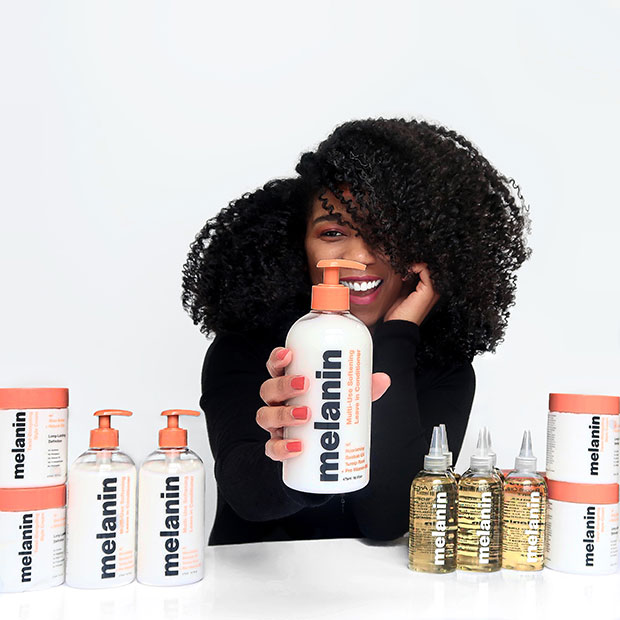 Launched in late 2018 with the release of their Twist-Elongating Style Cream, Melanin Haircare has been beloved by curly girls for a while now. The White sisters seized upon the popularity of Whitney’s Naptural85 YouTube channel, which charted the mom-of-two’s journey from chopping off her relaxed (chemically straightened) hair and falling in love with her natural curls.

Her initial 2009 post has grown into a channel that boasts 1.2 million subscribers. Meanwhile she translated the DIY haircare products that she featured into a line that includes the African Black Soap Reviving Shampoo, Multi-Use Softening Leave In Conditioner and Multi-Use Pure Oil Blend. All are free of silicones, sulfates and parabens. In this EXCLUSIVE interview, Whitney and Taffeta reveal how they did it and the challenges of starting up a Black-owned business. (Note: This interview has been edited and condensed for clarity.)

HL: Whitney, why did you start vlogging?

Whitney: “I started vlogging in 2009 on a whim. I had started my natural hair journey, having transitioned in 2008, and posted a photo collage video of my transitioning process called ‘My Natural Hair Journey’ to YouTube because I was loving my hair and I wanted to thank the women that had inspired me to make the transition. I wasn’t expecting anyone to see the video – I hoped some of my inspirations [like Curly Chronicles] might, but that was the extent of my ambitions. What ended up happening was other natural-haired women, and those contemplating taking the leap, found my video and left comments about how they enjoyed it, how it had inspired them.”

HL: When did you decide to create Melanin Haircare and why?

Whitney: “I decided to create a haircare line sometime in 2012. I had been sharing my recipes online and so many of my community members wanted me to bottle and sell it to them. They either didn’t have time or the desire to DIY, couldn’t replicate my recipes, or couldn’t afford the ingredients. After a lot of self-reflection to determine if it was something I really wanted to do, I finally decided to take the leap of faith. But I had one promise to make to myself and my community: I wouldn’t offer anything to my community that solely benefited myself. That was really important to me and became the backbone of my haircare line. The ethos of my channel revolves around natural, healthy hair care that you can do at home for low cost and maximum benefit, along with simple routines, to save money, time, and maintain healthy hair, so my product line had to follow suit no matter what.” 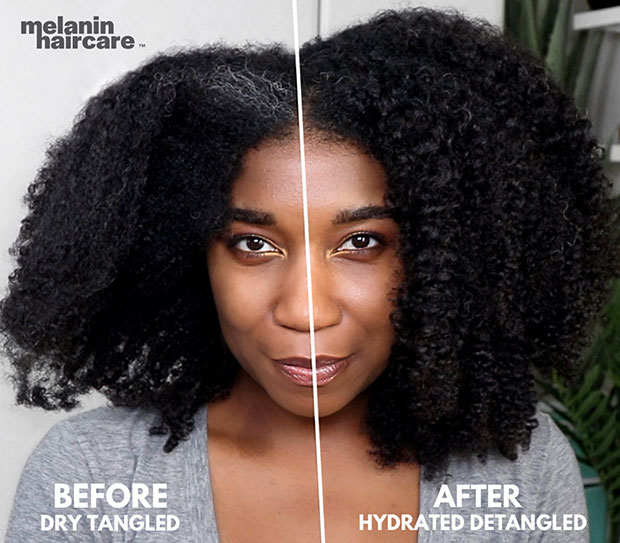 HL: How did you figure out how to put a haircare line together?

Whitney: “It was a lot of trial and error, and the reason it took us six years to get it right. We had never done this before so it was the traditional, pull up the sleeves research, taking it one step at a time.”

HL: How long did the process take from inception to launching your first product?

Whitney: “I started researching in 2012, then officially recruited my sister to partner in 2014. On a work trip in 2015, we came up with the name and immediately incorporated it, and then we finally had our first offerings ready to share with the public in 2018.”

HL: What surprised you about the process?

Whitney: “I was surprised by the lack of natural-ingredient knowledge from some manufacturers. For some, it was pulling teeth to inspire them to work with our vision for 100 percent all-natural ingredients. But we endured and stuck to our vision even if it meant we had to cut ties, cut our monetary losses, and lose the time spent. We learned, however, to stick to our guns no matter what, and that you will find the right ones if you just endure.” 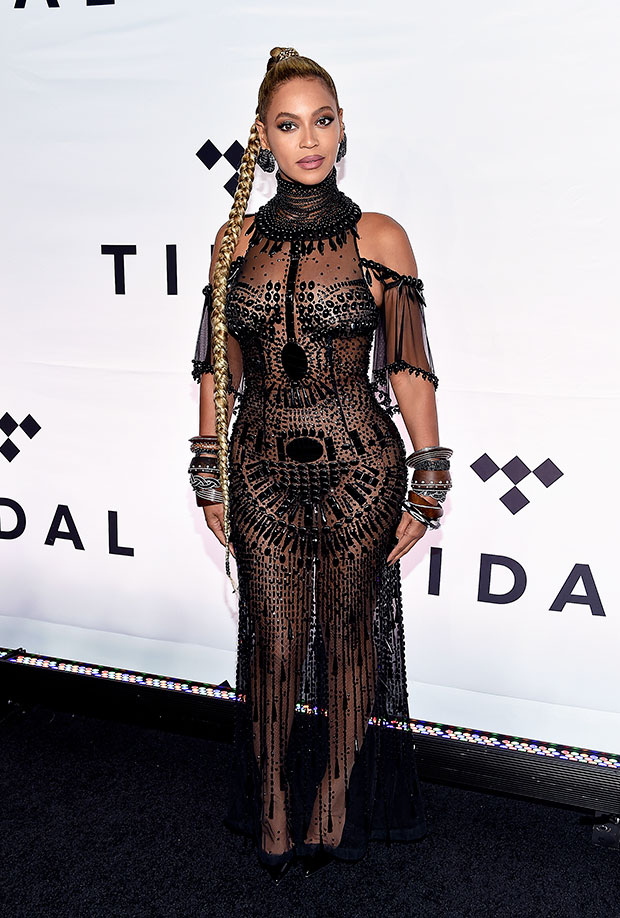 HL: Have you faced any challenges as Black businesswomen, especially as small business owners?

Whitney and Taffeta: “Absolutely. Our biggest challenge, since we are completely self-funded, was securing bank loans when those approving the process are older white men who don’t understand the business model or opportunity. That was the most disappointing to us, especially knowing the potential opportunity we were bringing to the table. That was an exhausting and demoralizing experience for us, but once again, it taught us how to persevere.”

HL: What tips do you have for beauty vloggers who are inspired by your success and want to launch their own line of products?

Whitney and Taffeta: “Depending on which route you take, and there are many, it may be difficult, but if it’s something you truly want to do, do not give up. If you need to take a break, take it, then get back to work. And also, if you feel like there’s something you’re personally lacking in, consider taking on a partner who can fill in those deficits.”

Melanin Haircare is available at MelaninHaircare.com. The products are also available in Ulta stores.