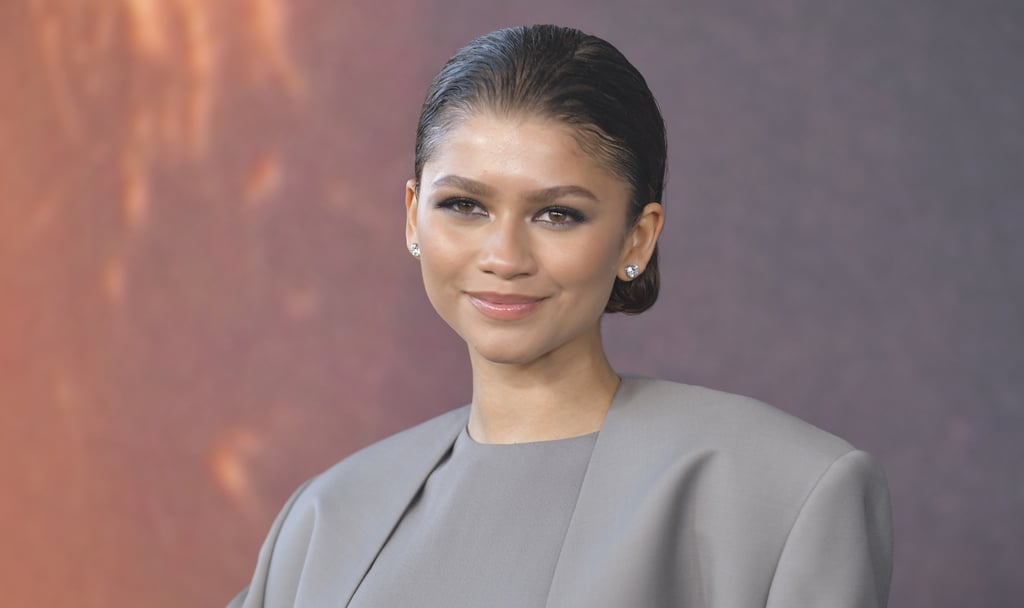 Zendaya’s gone bronde — for now, anyway. The “Euphoria” actor was recently spotted on the set of her new movie, “Challengers,” in both a new hair color as well as a new cut. Instead of her usual style, she was sporting a chin-length bob in a light bronde shade.

Though it’s not yet clear whether the hair change is just for the movie or actually a permanent switch, Zendaya has never been one to shy away from a hair transformation so the latter wouldn’t be too surprising. In 2019, she debuted a fully-dyed head of red hair on Instagram, which some speculated may have been a nod to her role as MJ in “Spiderman: Far From Home.” Just last December, she once again posted another hair transformation to her Instagram Stories — this time, a red-tinted lob haircut. Now, we just may be in the actor’s blond era.

If Zendaya’s new look has sparked your own interest in a bob haircut, the time is now to jump on the trend. “The people that were rocking the lob last year are now over it, chopping their hair up above the shoulders to have a carefree summer without that shoulder-length flip,” Tauni Dawson, hairstylist at Nine Zero One salon in Los Angeles, previously told POPSUGAR. “Go for more of a blunt look to keep the hair looking full and strong over the summer.”