Armando, 31, and Kenneth, 57, confirmed the news via Instagram on Sunday, May 23, after exchanging vows the day before in an intimate ceremony held in Baja California, Mexico. “Mr. & Mr. Niedermeier-Rubio ❤️,” Rubio captioned a photo of the duo sharing a kiss at the altar. 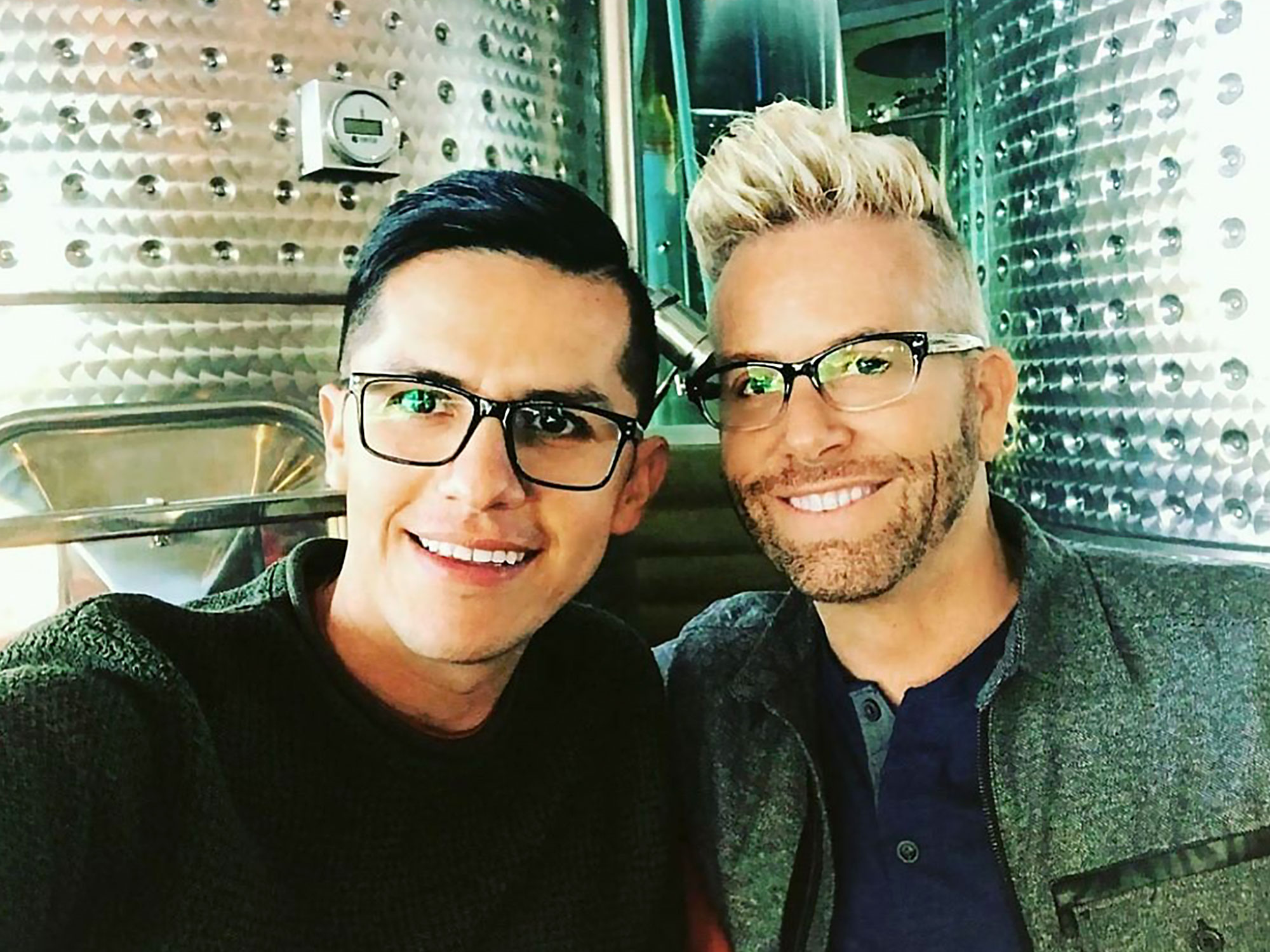 The twosome were the first gay male couple featured on the TLC franchise, starring on season 2 of 90 Day Fiancé: The Other Way, which aired in 2020. In the season finale, the pair enlisted the human rights office in Mexico to help them figure out how to get legally married in the country and were eventually approved.

In a June 2020 episode of the show, Armando had an emotional confrontation with his parents about how he had hidden his sexuality from them.

Catch Up With the ’90 Day Fiance: Happily Ever After’ Season 6 Couples

“I haven’t talked to my family in three years about me being gay, because I’ve heard comments about them still not accepting it, still not wanting to see it,” he told Us Weekly at the time. “I’m very scared. I don’t know what to expect. I just do not want them to keep denying it.”

Before coming out to his family, Armando had been married to a woman, with whom he had a daughter, Hannah, now 8.

“Even though at a very young age, I knew I was gay, given the macho culture I was brought up in, I wanted to have a relationship with a woman,” he recalled during an episode of the show. “And I thought that this was the only possible way that these feelings could go away and I could be a man. … After we had been married for about eight years, I decided to tell Hannah’s mother that I was gay.”

Hannah’s mother died in a car accident a few months after that.

Armando and Kenneth met in a support group for gay fathers and immediately connected. After they began their relationship, Kenneth decided to move from Florida to Mexico to be with him and Hannah. He popped the question just one week after his relocation.

When Armando told Hannah that he would be marrying Kenneth — and told her she would be the flower girl in the wedding — she reacted with joy. “I am happy,” she said during a confessional. “We’re going to be a family forever.”