Alec Baldwin is getting roasted this summer on Comedy Central 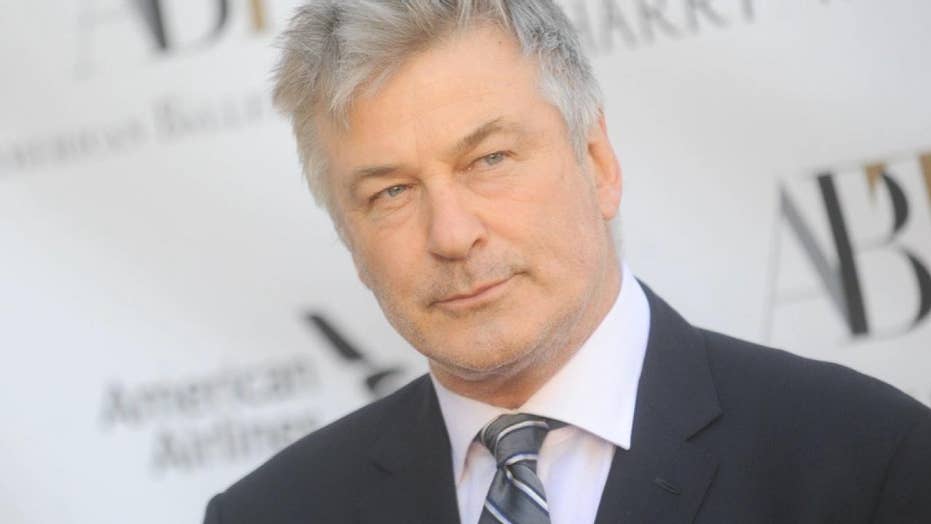 Alec Baldwin: What to know

Who is Alec Baldwin? Here are some facts you may not know about the actor.

Watch a brief promo below.

“Getting roasted will be the greatest honor of my lifetime besides being a father, a husband, hosting SNL seventeen times, receiving Golden Globes, Emmys, and working with Martin Scorsese,” said Baldwin in a statement.

Said Jonas Larsen, EVP Talent and Development, Comedy Central: “Alec Baldwin has done so many great things it will be a unique treat to spend a night focusing on everything he’d rather forget.”

Here is a brief clip announcing the roast: