Alex Jones: ‘We miss daddy at home’ The One Show host reveals sadness after second birth

The One Show host Alex Jones, 42, gave birth to the couple’s second child together, Kit, last month. Today, she revealed her husband’s paternity leave is over and is already missing him at home. Alex shared a picture of Charlie looking proudly at their newborn in view of her 175,000 followers. She commented: “Paternity leave is over in a flash. We miss having Daddy at home [Broken heart emoji].

We miss having Daddy at home

“The last few weeks have been bliss though.”

Earlier this month, Alex announced she had given birth via a live episode of The One Show.

During a phonecall with her co-star Matt Baker, 41, and stand in host Angellica Bell, 43, she told viewers she had given birth to a baby boy named Kit.

Alex then gave her Instagram fans a glimpse of her newborn as she revealed further details. 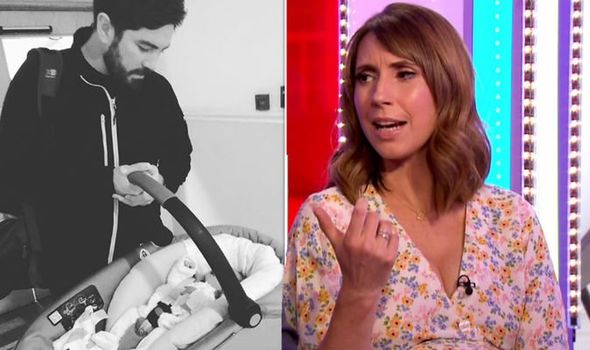 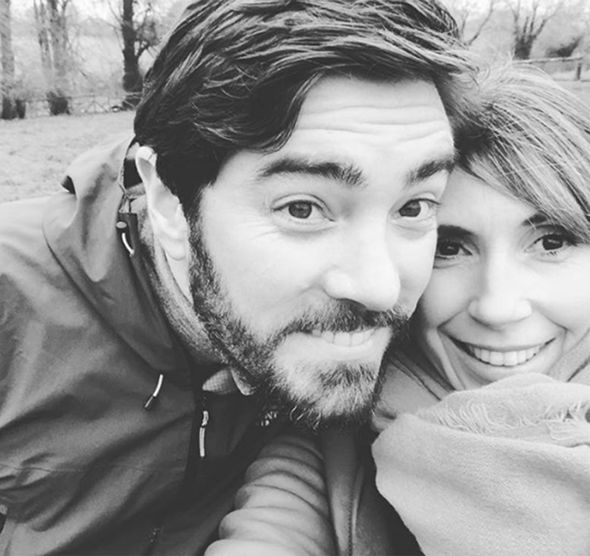 “Teddy, Charlie and I are absolutely besotted by baby brother and are enjoying this special time as we get used to being a foursome and generally breathing in that lovely newborn smell!!!

“A huge thank you to the midwives at the birth centre, Queen Charlotte Hospital for everything you did for us. #nhsheroes.”

Ahead of her second birth, Alex spoke out on a family problem with regards to childcare.

During a chat with Libby Clegg MBE, 29, on podcast Guide Dogs: By My Side, Alex praised her mum for helping her and Charlie raise their firstborn Teddy in the early stages of his life.

She said: “Mum was amazing at the beginning with Teddy. 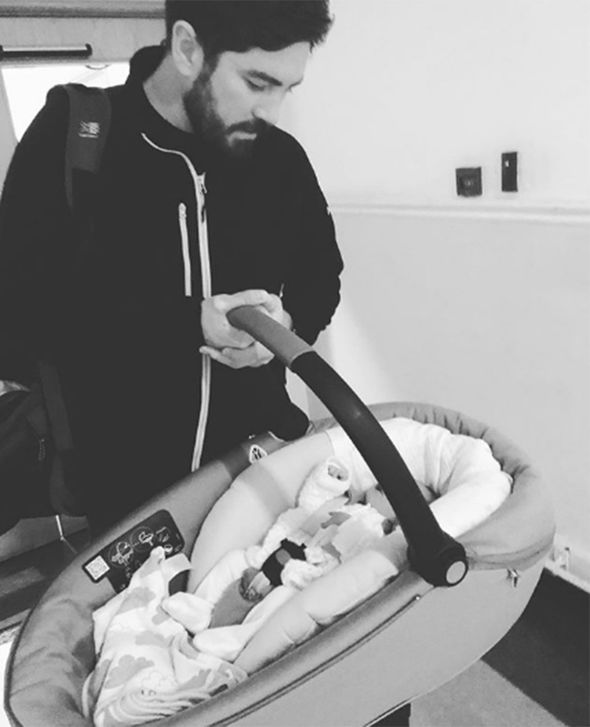 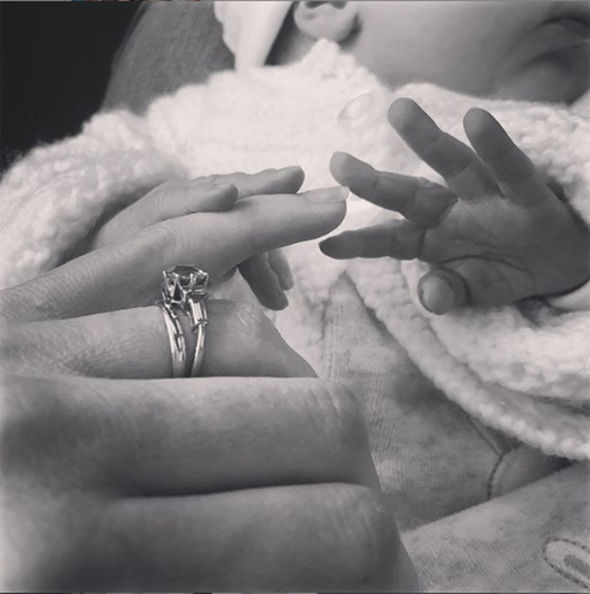 “She was there for the first three weeks and thank goodness for her because I don’t know how we would’ve done it, actually.”

Alex then asked Libby and her partner Dan Powell if they would have any help from their family when the baby arrived.

Libby replied: “We don’t have any family support at the mo because we live so far away from them.”(sic)

Alex then spoke of her own similar “problem” with her parents and in-laws living in different countries.

“We have the same problem,” she said, adding: “One set is in New Zealand, Auckland, and one set is in Wales, it’s not on the doorstep type of stuff.”

The One Show airs weekdays from 7pm on BBC One.