Amanda Holden has revealed she had a ‘panic attack’ off camera after being left terrified by a Britan’s Got Talent act.

The 48-year-old TV presenter swore her way through the the show as magician Elizabeth, AKA The Haunting, pulled her up to take part in her performance on Monday night’s live semi-final. 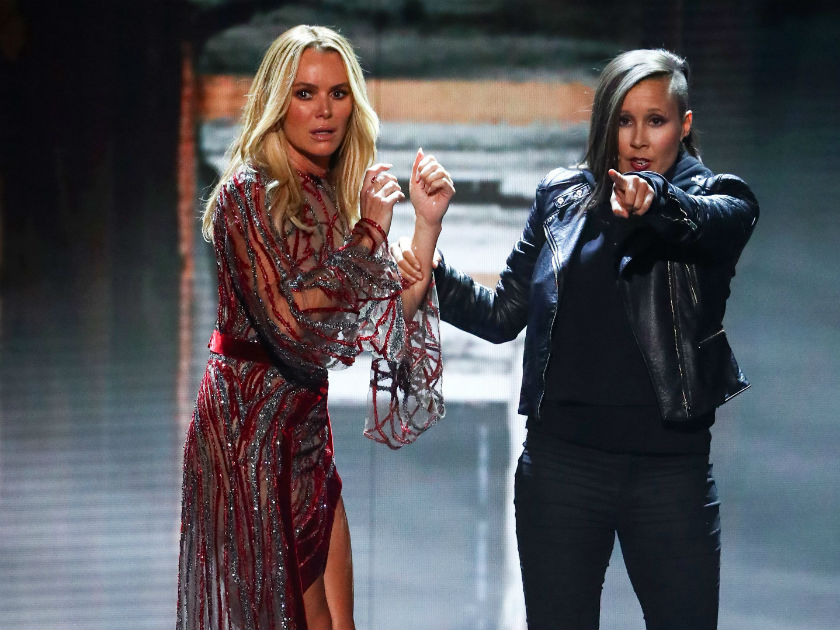 Amanda revealed the ordeal had sparked a panic attack during the ad break and left her needing the toilet ‘lots of times’ after a viewer asked what happens when the cameras stop rolling. 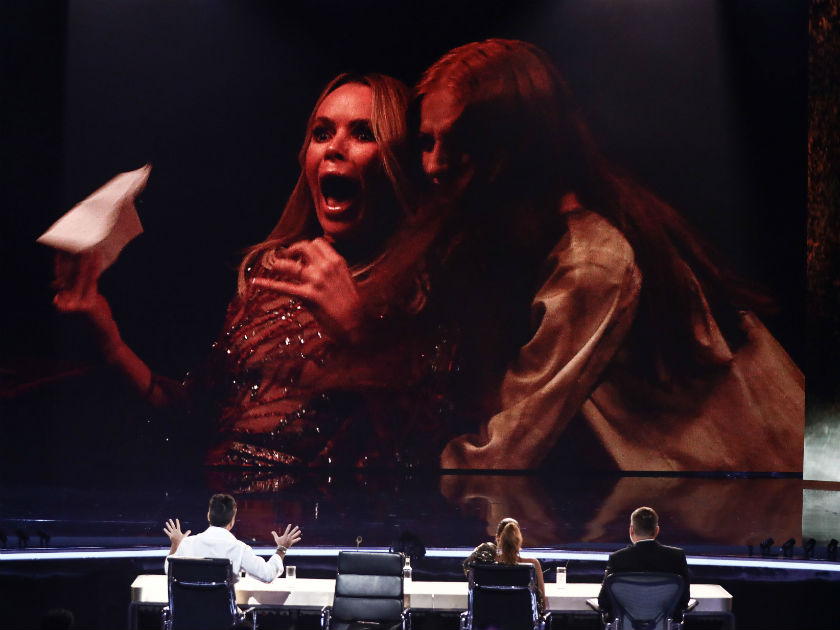 Amanda looked terrified after being taken backstage in the dark as part of Elizabeth’s trick, which saw her terrorised by two ghosts named Agatha and Florence.

She screamed and shouted ‘f**k’ as a ghost appeared before her, leaving hosts Ant and Dec to apologise for the offensive language pre-watershed.

Speaking about the performance, Amanda said: ‘I just really want to apologise I said a really terrible word. Massive apologies. I can honestly say I feel terrified.

‘It’s a terrifying, amazing, thrilling experience – but I wouldn’t want anyone to go through that I really wouldn’t. It was amazing.’ 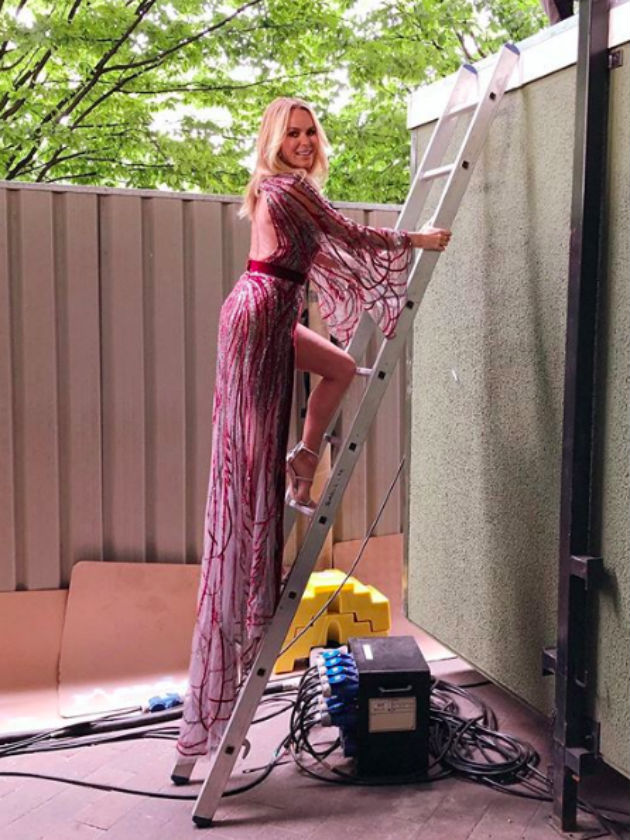 She later poked fun at herself as she shared a picture of herself climbing a ladder backstage, alongside the caption: ‘Did someone mention The Haunting? I’m off!! @bgt.’

Unfortunately, The Haunting failed to make it through to this weekend’s final as Policeman Dave and his retired police dog Finn were put through along with David’s Golden Buzzer act Flakefleet Primary School.