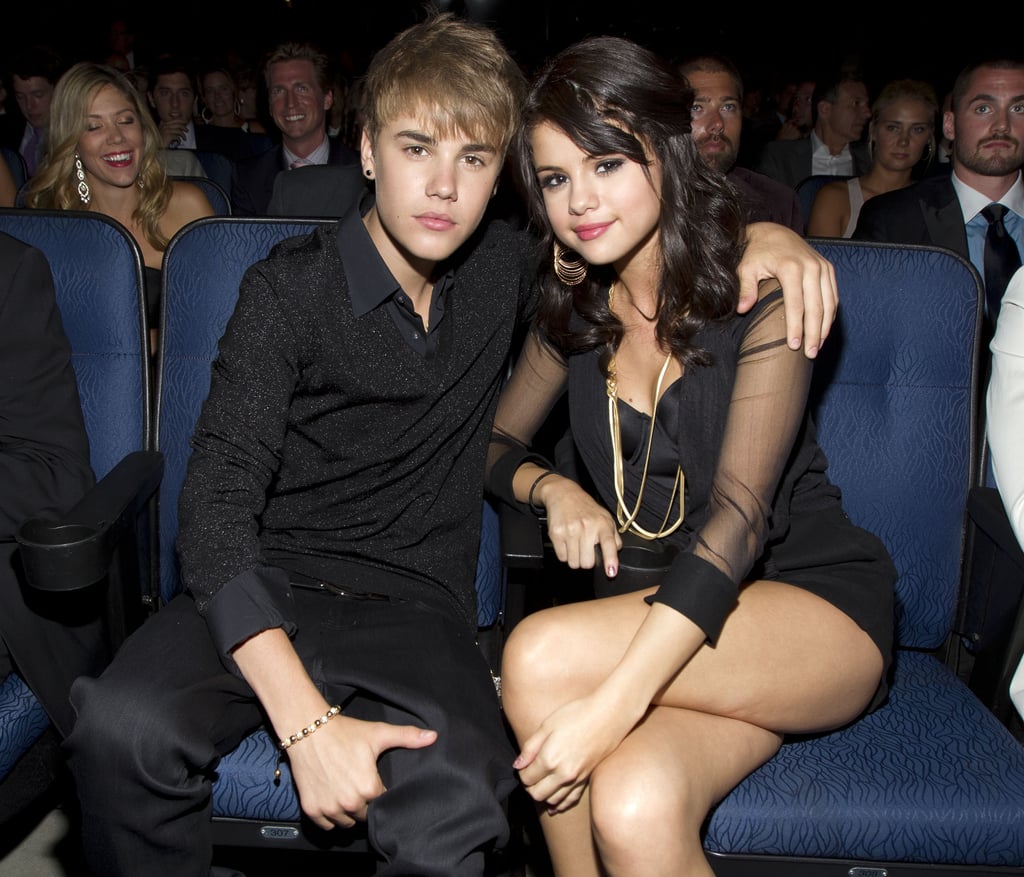 Selena Gomez and Justin Bieber have a complicated history, so it only makes sense that their romance inspired a lot of their music. From falling in love to dealing with heartbreak, Selena and Justin have written several songs about the highs and lows of their relationship throughout the years.

After splitting for good in March 2018, their romance is making headlines yet again with Selena’s new album, Rare. In fact, the first single off the album, “Lose You to Love Me,” is rumored to be about their on-and-off-again romance, as well as Justin’s recent marriage to Hailey Baldwin. Keep reading for a look at all the songs Selena and Justin have penned about each other.

END_OF_DOCUMENT_TOKEN_TO_BE_REPLACED

END_OF_DOCUMENT_TOKEN_TO_BE_REPLACED
Recent Posts
We and our partners use cookies on this site to improve our service, perform analytics, personalize advertising, measure advertising performance, and remember website preferences.Ok