Weighing her options. Rachael Kirkconnell is toying with the idea of moving to New York City, which is where boyfriend Matt James currently resides, a source exclusively tells Us Weekly.

“Rachael wouldn’t just be moving to NYC to be with Matt,” the insider says. “She would be moving to be close to her friends.”

The Bachelor season 25 winner has “always loved the city” and has friends in the Big Apple who “aren’t just from The Bachelor,” the source adds. 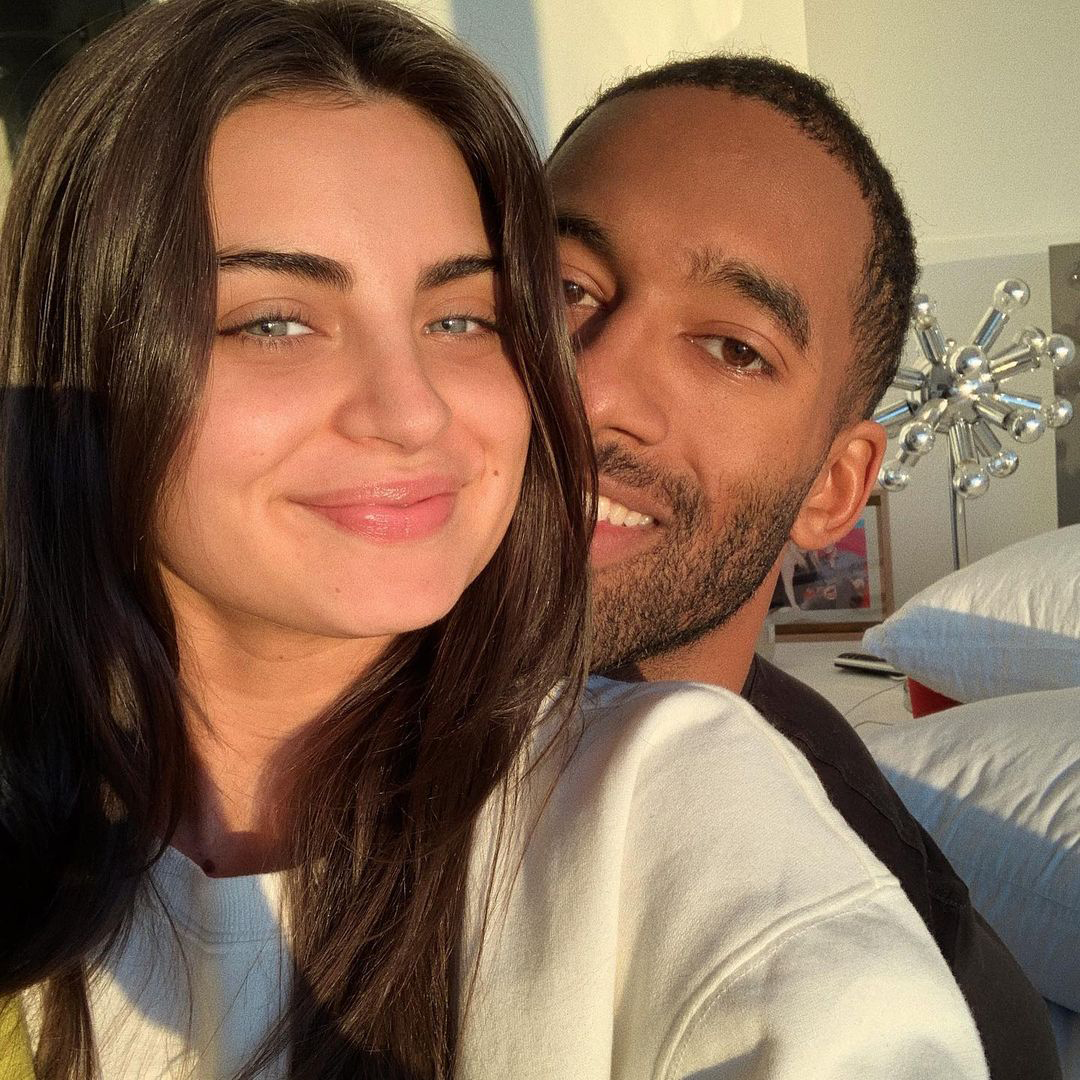 The 24-year-old graphic designer has been spending a lot of time with the 29-year-old former reality star after rekindling their romance last month.

Kirkconnell “hasn’t made an official decision” regarding her possible relocation as she has been “traveling a lot” with James, the insider explains, noting, “Georgia is home to her, that’s where her family lives, so she’ll be spending time going back and forth.”

The Georgia College & State University alum fell for James while competing for his heart on the ABC reality series which filmed in the fall of 2020. While Kirkconnell received the Wake Forest alum’s final rose on the show, their relationship hit a bump in the road when her past racially charged social media posts resurfaced earlier this year.

The duo split in February, while their season was still airing. James announced the breakup on the After the Final Rose special in March, shortly after fans watched Kirkconnell win the season.

The exes sparked reconciliation speculation one month later when they were spotted together in New York City. Their reunion was cut short, however, when the Georgia native learned that James was allegedly spending time with a woman named Grace when he visited Florida earlier in April.

Less than two weeks later, Kirkconnell and James were again seen together, this time walking around Santa Monica, California. A source told Us at the time that James reached out to Kirkconnell after Grace’s claims saying “he wanted to see her.”

Kirkconnell’s “feelings hadn’t gone away overnight,” the insider said so she heard him out and “she’s giving him a second chance” following the drama. James, for his part, confirmed late last month that they were giving things another shot.

Former ‘Bachelor’ and ‘Bachelorette’ Leads: Where Are They Now?

Earlier this month, the ABC Food Tours founder admitted that his on-off love gave him the “ultimatum he needed” to recommit to their relationship.

“She was like, ‘If you’re going to make this work, let’s do it. But, if you’re not going to make it work, I’m going to let you do your own thing,’” he recalled on the “Pomp” podcast on Tuesday, May 25. “That’s really all I needed.”

While Kirkconnell has remained more tight-lipped about the pair’s reunion, she is “still head over heels in love with Matt” and “really wants a future with him,” the source tells Us. When they aren’t together the lovebirds “talk every day,” the insider adds.