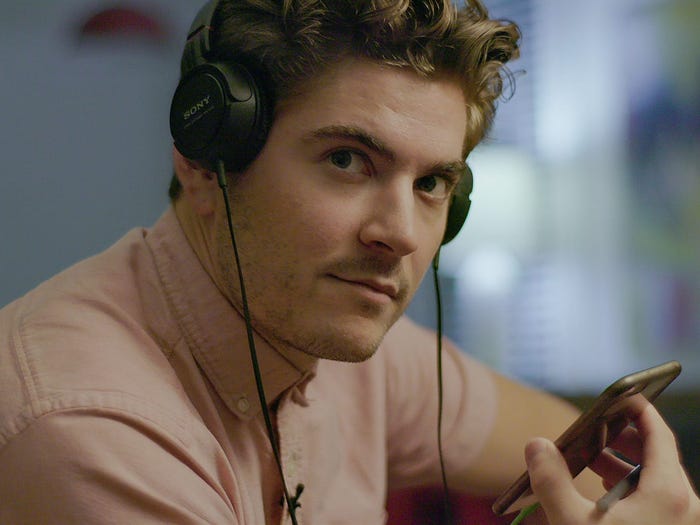 "Murder on Middle Beach" is an intensely emotional new documentary series, directed by Madison Hamburg, whose mother, Barbara Beach Hamburg, was found dead outside her Connecticut home in 2010.

Hamburg, who tries to investigates his mother's murder by interviewing and exonerating many family members along the way, told Insider that he was inspired to make the show after hitting a low point in his life.

Hamburg said that he hadn't seen his mom for several weeks before her death since he was away at college and learned of her murder when his younger sister, Ali, called him with the news. He learned some details of Beach Hamburg's death upon returning home, but not the full story.

On March 3, 2010, Beach Hamburg was found dead in the front yard of her home by her sister, Conway Beach, and Ali. According to the HBO docuseries, Beach Hamburg's body was covered with outdoor furniture cushions when it was found. She also suffered numerous stab wounds to her face, chest, and hands.

The medical examiner later ruled her death a homicide, noting that she died as a result of "multiple blunt and sharp force injury."

"Everybody sort of sheltered me from that and probably for good reason. I was 18. They didn't want to taint my memory of her," Hamburg told Insider. "Because of that, I didn't have a finality to her death."

Hamburg said that as soon as he began working on the documentary, he became "addicted" to the "process of discovery" and wanted to bring resolve to his now-broken family after the tragedy.

Hamburg's family members, including Ali, Beach, and his great-aunt Jill Platt are featured prominently in the docuseries.

Hamburg's father Jeffrey, who was divorced from his mother at the time of her death, is also featured in the docuseries through surreptitiously recorded audio. While initially considered a suspect by police and numerous family members, Hamburg's father was never charged with Beach Hamburg's murder.

"I was looking for closure for the sort of lingering distrust and resentment between my family members, and looking to understand why my mom died and who she was," he added.

"Murder on Middle Beach" premieres Sunday on HBO. You can watch the trailer below.

END_OF_DOCUMENT_TOKEN_TO_BE_REPLACED

END_OF_DOCUMENT_TOKEN_TO_BE_REPLACED
Recent Posts
We and our partners use cookies on this site to improve our service, perform analytics, personalize advertising, measure advertising performance, and remember website preferences.Ok