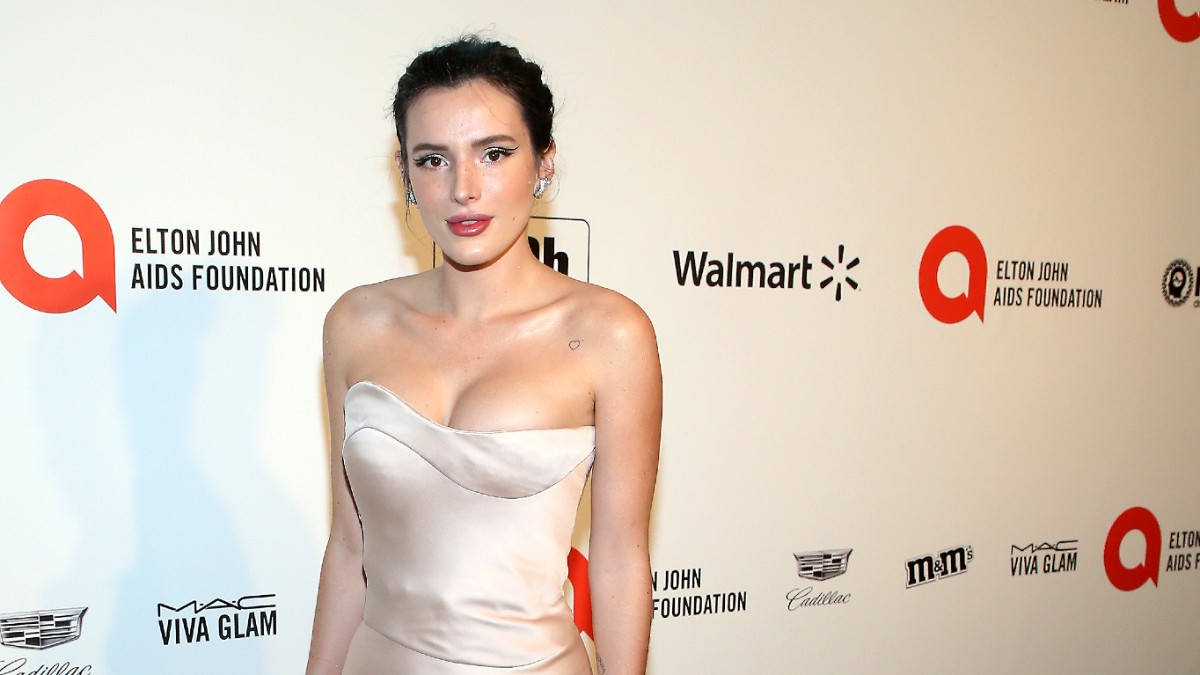 Singer and actress Bella Thorne has set pulses racing after posting a sexy video and pictures to her Instagram, where she showed off some underboob.

The former Disney actress is no stranger to exhibiting her body on social media. Yesterday she went braless in a cropped white vest top and pajama bottoms to perform a sexy routine.

The video promoted her new single Lonely, but she appeared to have technical difficulties as there was no sound.

This didn’t stop her posting the video of her dancing and gyrating in the vest top and pajama bottoms, and about halfway through, she teasingly lifted her vest top just a little to show off some underboob.

The 23-year-old redhead acknowledged there was no sound when writing the caption; she claimed she hadn’t realized, “Wow legit just noticed this video doesn’t have sound wtf insta!?!”

Did the sound really malfunction, or was this just a cunning tease to persuade us all to listen to her new single Lonely? Perhaps, we might never know for sure.

At the time of writing, the video had clocked up over 3 million views, and she’d been showered in comments full of adoration.

Lonely and …… 🥰😍 Wow legit just noticed this video doesn’t have sound wtf insta!?! Everyone go listen to my song lonely

If that wasn’t enough, a few hours later, Thorne returned to Twitter to post a series of sexy pics.

The pictures showed her reclining on a bed and staring seductively at the camera. She was wearing the same outfit from earlier, and she’d pulled up her vest top once again.

She then plugged her new movie Chick Fight, an action-comedy out this week where Bella stars alongside Alec Baldwin, “Ps. Who watched the lonely video?? Psss. Also who’s seeing my movie CHICK FIGHT this weekend ??? Comes out Friday i😍😍” [sic] 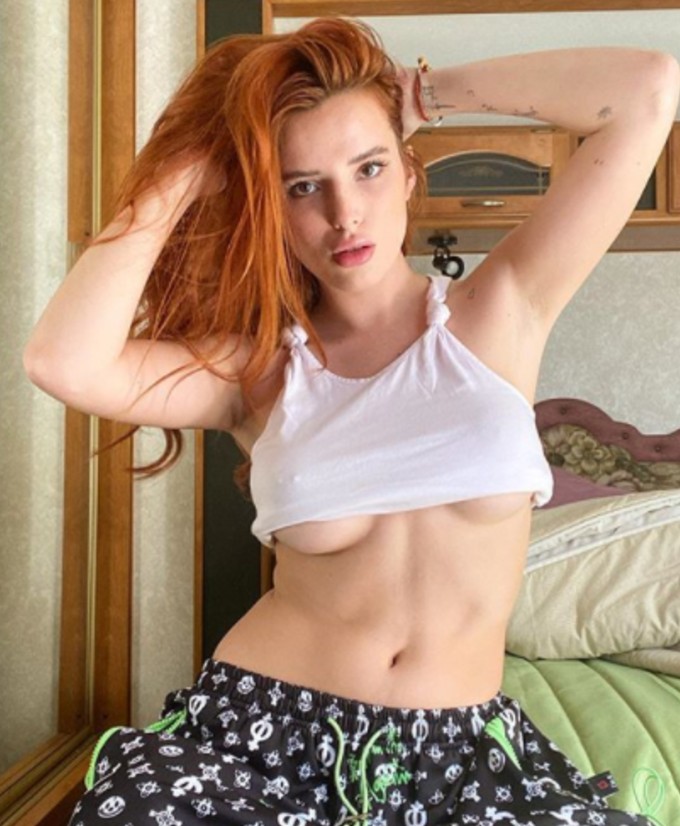 Bella Thorne is working on another movie

The Daily Mail reports that Bella Thorne recently made $1 million on subscription-only website Onlyfans in just 24 hours, which caused the platform to change its rules.

However, it still led to other celebrities rushing to join the raunchy website.

Thorne recently announced that she is pansexual, which means she can feel sexual or romantic attraction towards people regardless of sex or gender.

END_OF_DOCUMENT_TOKEN_TO_BE_REPLACED

END_OF_DOCUMENT_TOKEN_TO_BE_REPLACED
Recent Posts
We and our partners use cookies on this site to improve our service, perform analytics, personalize advertising, measure advertising performance, and remember website preferences.Ok