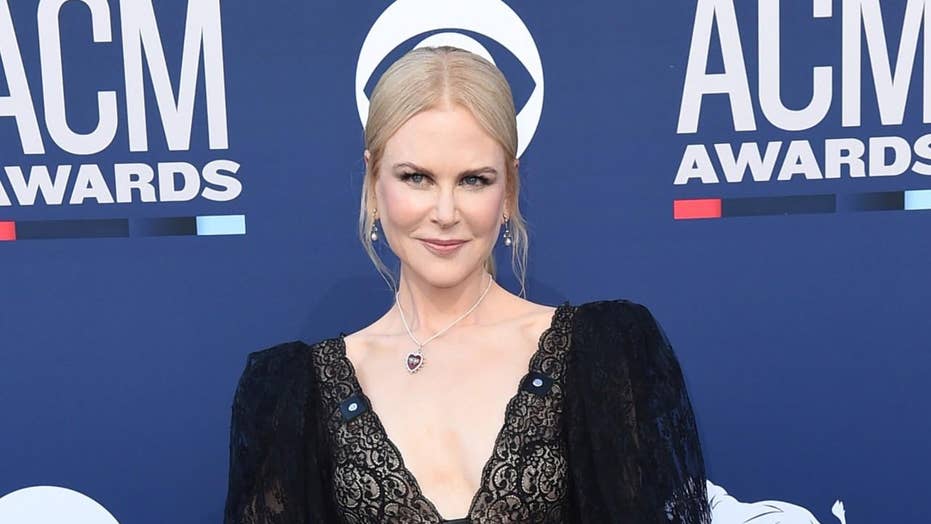 For actress Nicole Kidman, faith is important. So important that she revealed in a recent interview that she often gets teased by friends for passing her strong belief in God onto her children. Kidman and husband Keith Urban share two daughters, and the actress says it is important for them to attend mass as a family.

“Big Little Lies” star Nicole Kidman praised her country singer husband, Keith Urban, for supporting her by watching every episode of the show, including her more explicit scenes.

In Season 1 of the breakout HBO series, Kidman plays Celeste, a character that’s trapped in an abusive relationship with a man named Perry, played by Alexander Skarsgard. In addition to appearing in intense depictions of domestic violence, Kidman’s character is often locked in graphic and passionate sex scenes with Perry. Fortunately for the 51-year-old actress, her husband is able to cheer her on regardless of the show’s content.

“He’s unbelievably supportive and watches all the episodes and cheers on from the sidelines which, I have to say, if I didn’t have that I wouldn’t be able to do it, I seriously wouldn’t,” she shared with News.com.au at the New York City premiere of Season 2.

The star didn’t directly address the nature of some of her scenes but did note that Urban has been “incredibly patient” in being up-to-date on the series.

“I will always say that about him. I’m one of the very fortunate women in the world to have had a wonderful father, and I have a wonderful husband, and I’m just very — I love to be able to say that, because to talk about the good men that have influenced me and affected me.”

The couple, who are parents to Sunday Rose, 10, and Faith Margaret, 8, recently opened up about setting boundaries for their kids and their own home life.

“They don’t have a phone and I don’t allow them to have an Instagram," she admitted.

"You can’t really get kids into anything, I’ve realized. You can push them a bit, but motivation is a really hard thing. I mean, nobody motivated me to be an actor; if anything they tried to deter me," the Academy Award winner concluded.