Blake Lively and Ryan Reynolds remain one of Hollywood’s cutest couples. They share three daughters, and it makes sense that at least one of their children would want to follow in the footsteps of their famous parents.

In an interview on The Tonight Show with Jimmy Fallon (via Entertainment Tonight), Reynolds revealed that his eldest daughter, James, already wants to go into the family business.

He explained, “She wants to be an actor. Yep. I’m fine if she wants to be an actor. Go ahead. You know, in school, do after school stuff like that. That’s all fine. Right now, it’s every day is like a recital. She’s singing songs, she’s doing little plays at home, all that stuff, but being a child actor in movies and stuff, that’s a whole other ball of wax.” 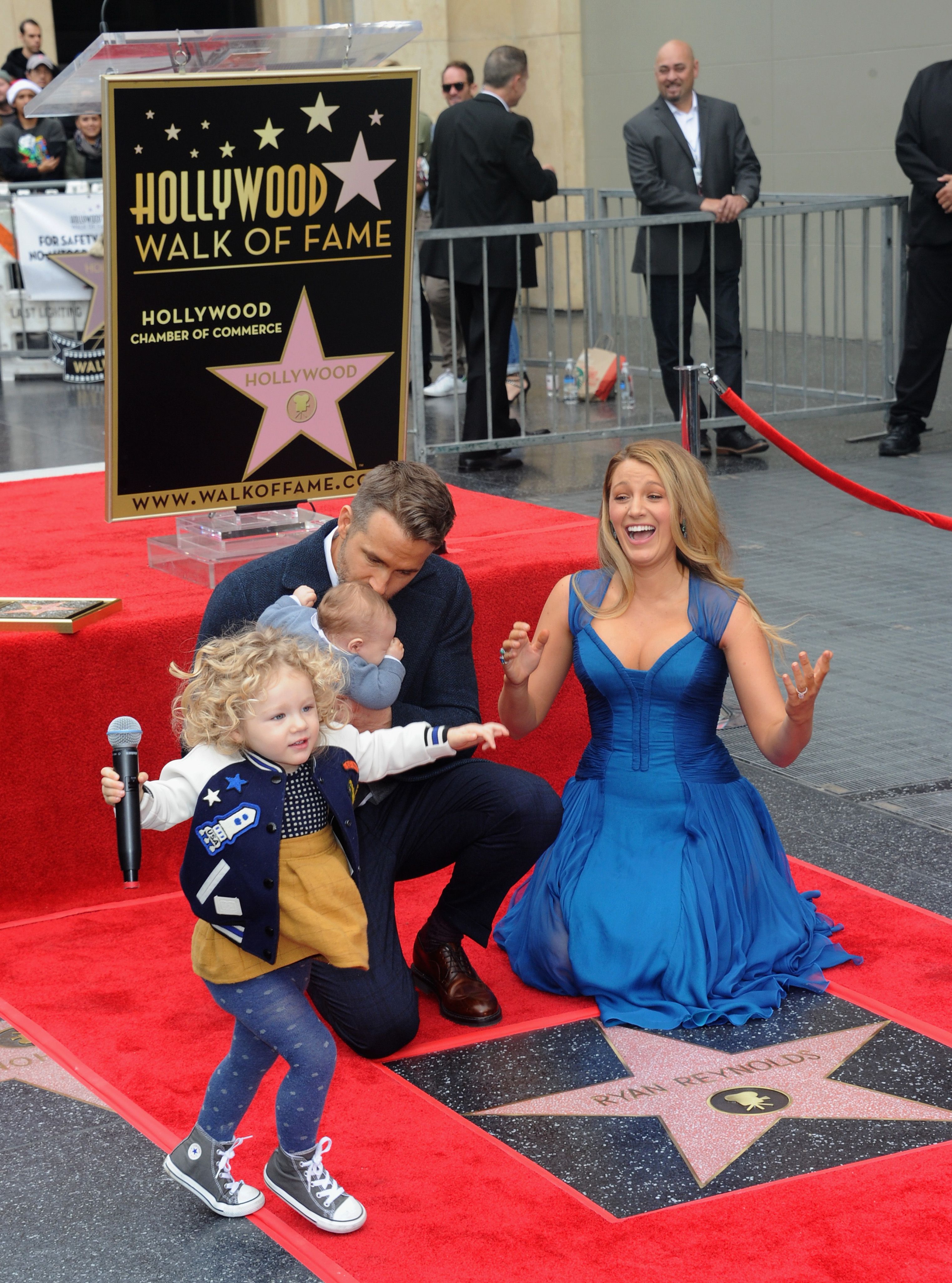 However, the actor also had a pretty solid reason for hoping that his daughter didn’t enter the entertainment business as a kid. He told Fallon, “I tried to explain to her, that’s a huge burden on your nervous system. I mean, having to process all of that attention and information.”

The actor continued, “Also, you develop all of these unhealthy coping mechanisms. And she just looked at me, like she didn’t know what the fuck I was talking about, and I was like, what’s cheaper and easier is let’s just skip showbiz and enroll you right into cocaine. Because showbiz is not good for kids! I feel like we should know this by now, right? But parents everywhere are like let’s just put them in a movie unsupervised. It’s great, it’s great.”

END_OF_DOCUMENT_TOKEN_TO_BE_REPLACED

Help us get computers to kids: Daily Mail launches new drive to aid Britain’s children struggling with lessons at home because they can’t work online Up to a million UK schoolchildren are struggling to work online during lockdown The Daily Mail has launched a new initiative to help deliver laptops

END_OF_DOCUMENT_TOKEN_TO_BE_REPLACED

END_OF_DOCUMENT_TOKEN_TO_BE_REPLACED
Recent Posts
We and our partners use cookies on this site to improve our service, perform analytics, personalize advertising, measure advertising performance, and remember website preferences.Ok