Actor Brad Pitt, 56, opened up about his dating life at the Golden Globes 2020 awards ceremony as ex-Jennifer Aniston, 50, proudly watched from the audience.

The actor looked delighted as he won his Best Supporting Actor Golden Globe for his role as Cliff Booth in Quentin Tarantino’s hit film Once Upon a Time in Hollywood.

During his acceptance speech he cracked a few jokes, including one about his dating life, which he is usually notoriously private about.

He said: “I wanted to bring my mom but I couldn’t, because anyone I stand next to, they say I’m dating. And that would just be awkward.”

The camera quickly panned to Jennifer, who was shown watching intently and then breaking out in laughter at his joke. 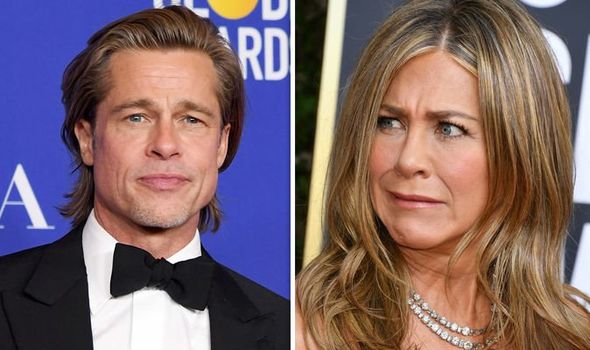 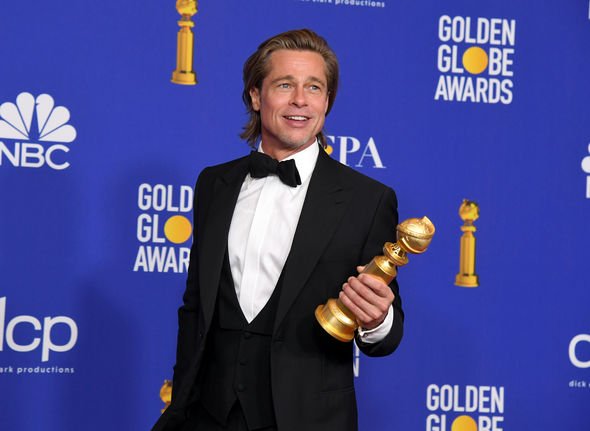 Brad had previously referred to his ex-wife as his “good friend” on the red carpet.

He then added: “The second most important reunion of her year?

“I understand…. That was a play on Friends. They were saying that.” 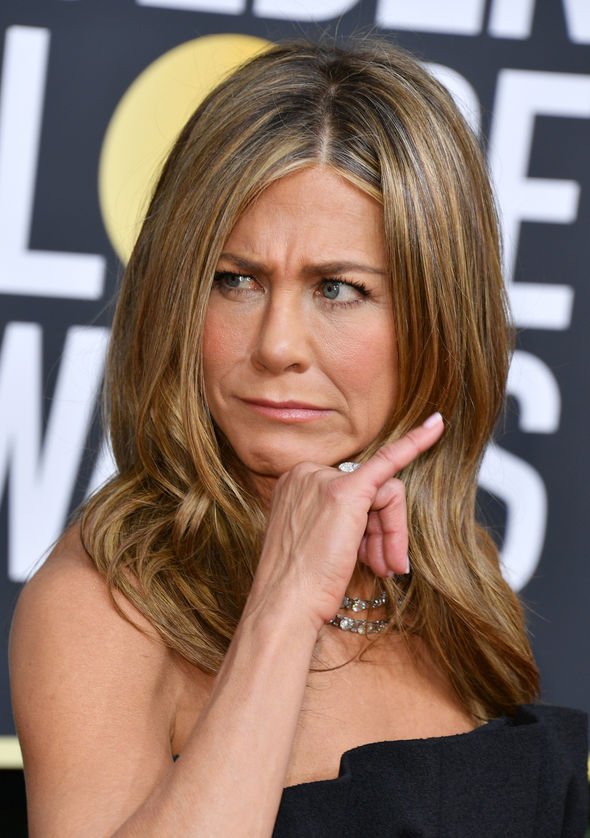 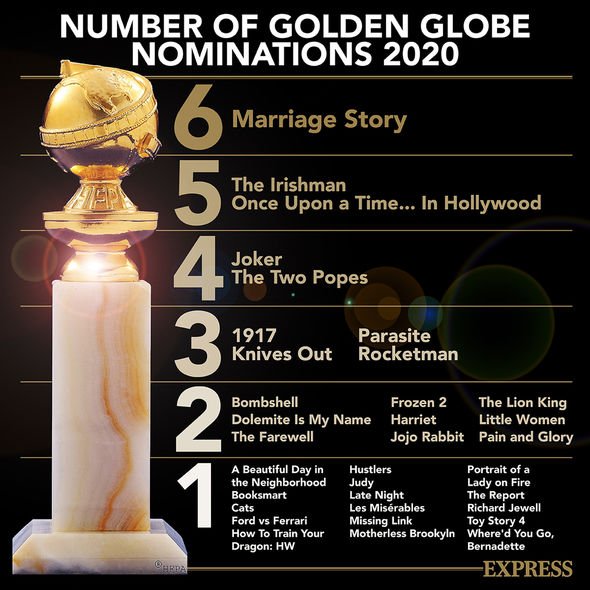 The actors were married between 2000 and 2005, and are have reconciled as friends in recent years.

Brad has even been spotted attending several private parties of Jennifer’s over the course of the last year.

Elsewhere in Brad’s acceptance speech he thanked the cast and director of Once Upon A Time in Hollywood and also made a joke about Leonardo DiCaprio’s iconic role in Titanic.

He said: “I have to start by thanking the man himself, Mr. Quentin — the man, the myth, the legend — for this experience, for the film, one I’ll never forget.

“Thank you, my brother, I really appreciate it. I also have to thank my partner in crime, LDC.

“Before The Revenant, I used to watch year after year his co-stars accept awards and get up and thank him profusely.

“I thank you still. I would have shared the raft.”

He finished his speech with a sincere plea for kindness.

He said: “Hey, if you see a chance to be kind to someone tomorrow, take it.

As for Jennifer Aniston, she was nominated for Best Performance by an Actress in a Drama Television Series for her leading role in The Morning Show.

However, she lost out to Olivia Colman in The Crown.

END_OF_DOCUMENT_TOKEN_TO_BE_REPLACED

END_OF_DOCUMENT_TOKEN_TO_BE_REPLACED
Recent Posts
We and our partners use cookies on this site to improve our service, perform analytics, personalize advertising, measure advertising performance, and remember website preferences.Ok