Brian May thanks fans for support following eye operation

Queen legend Brian May, 73, discovered that three of his arteries were congested and “in danger of blocking the supply of blood to my heart” after falling ill last year. The singer was fitted with three stents and later told fans he was back in good health.

He said in May 2020: “I walked out with a heart that’s very strong now, so I think I’m in good shape for some time to come.”

Reflecting on his recovery in a new interview, the Radio Gaga hitmaker recently revealed how cycling gave him a new lease of life.

He said: “It really saved me.

“When I’m in pain, which I was a lot, getting on the bike makes you feel human again.” 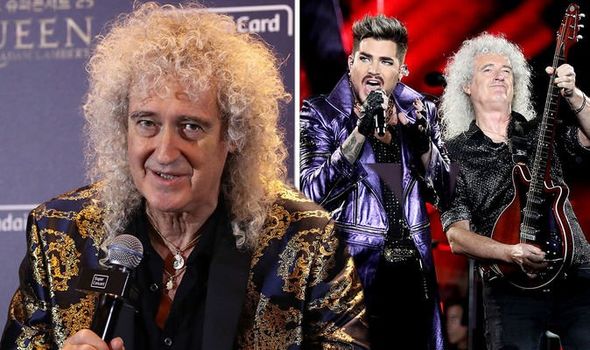 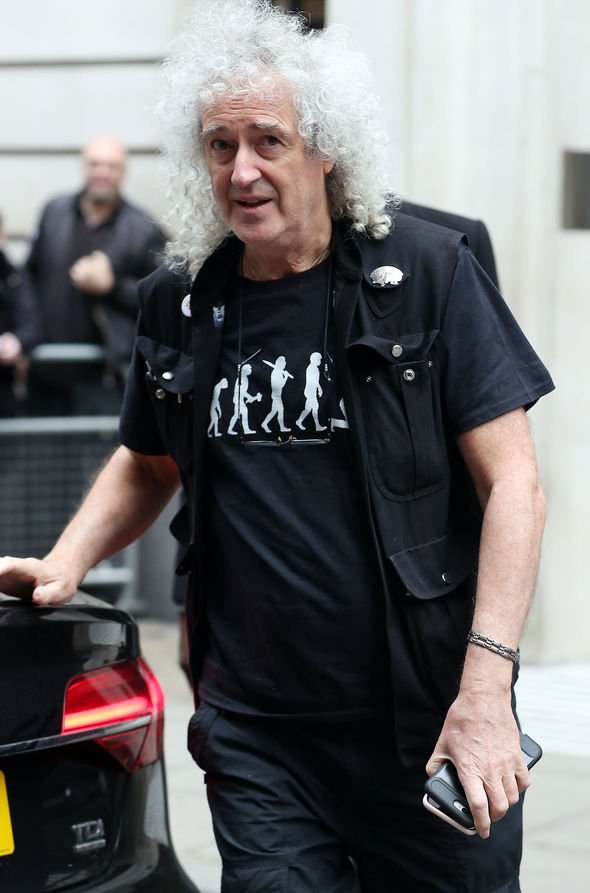 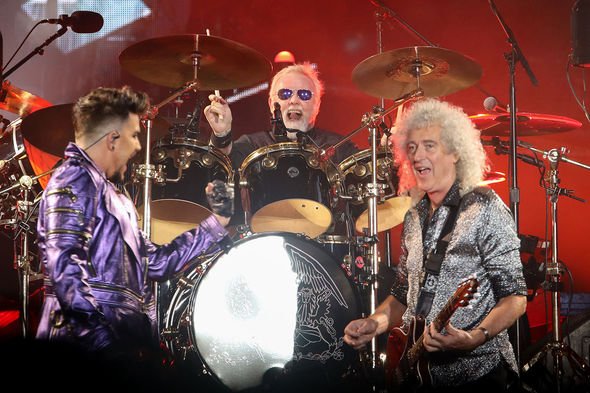 He added on Kerry Ellis’s Keep Calm and Kerry On podcast: “I’m finding life hard right now, this whole lockdown thing – I find the physical stuff is what gets me through more than anything else.”

While away with band members Adam Lambert and Roger Taylor, the singer said he was the “fittest” he’d ever been after biking and swimming most days.

Discussing the band’s future, he said it’s likely they will postpone their European tour again, to 2022. 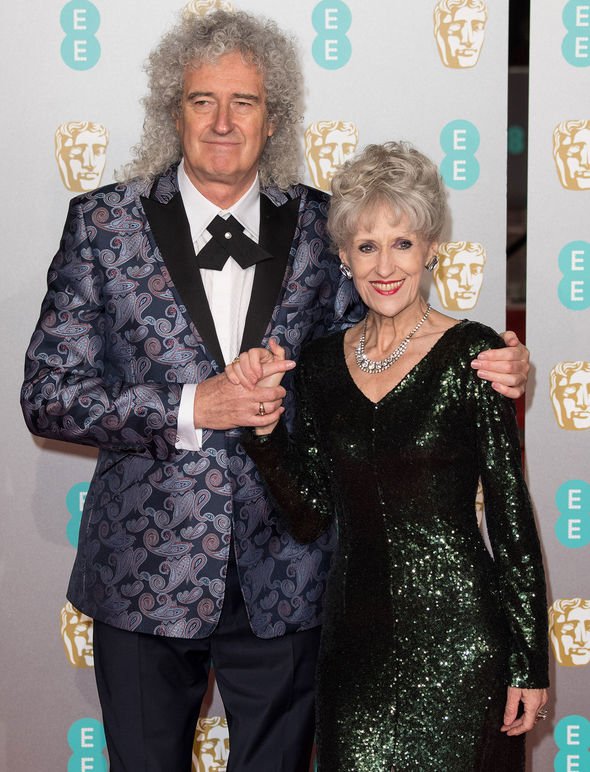 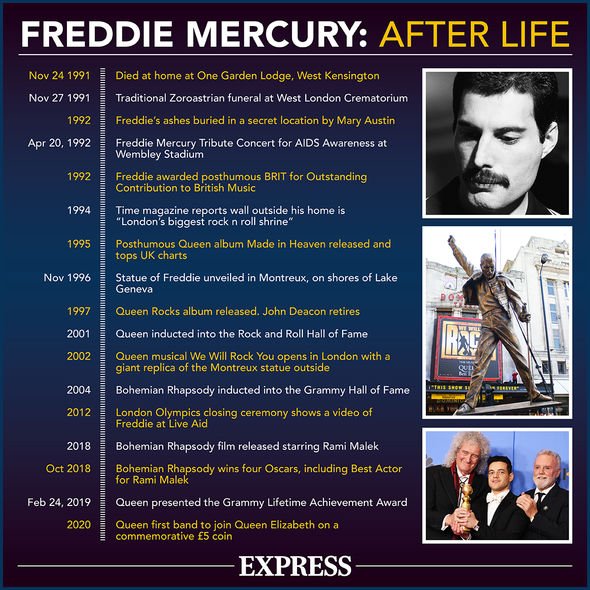 It has since been announced the group will be going on tour again in May 2022.

As well as cycling, Brian has also been using a cardio rehab trainer to help with his fitness.

“I think I’m fitter than ever because I take it a lot more seriously now,” he said on the Rock This with Allison Hagendorf podcast.

He went on to say he had high hopes he’d be ready to tour again next year.

Brian previously said he had “40 minutes of pain” across his chest, as well as tightness and constant sweating.

As concerns grew, his doctor instantly rushed him to hospital for further tests.

After having stents fitted, he recovered at home with the help of his long-term wife Anita Dobson.

The Queen star praised his spouse for helping him get through his health ordeal.

He said: “She was incredible.

“She totally saved my life because I couldn’t do anything and she just kind of nursed me, so I will forever be in her debt, she did an incredible job on me.

“She’ll always tell me if she thinks I’m doing things wrong. And the Harefield has been wonderful. I’ve had amazing aftercare.”

Brian has been married to the actress since 2000.