LONDON — Britain's High Court has ruled against Johnny Depp in his libel action against the owner of the Sun tabloid over allegations that he was a “wife beater.”

In a ruling Monday, Justice Andrew Nicol said Depp has “not succeeded in his action for libel.”

Though Nicol said Depp had “proved the necessary elements of his cause of action in libel,” the defendants had shown that “what they published in the meaning which I have held the words to bear was substantially true.” 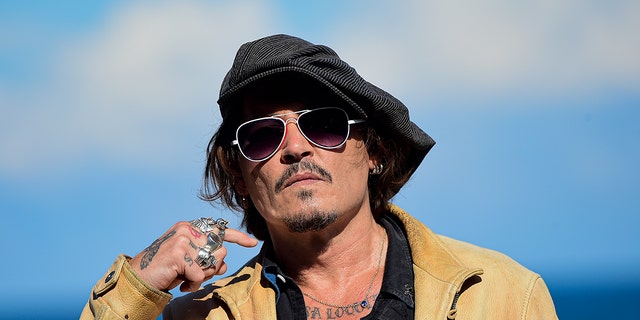 FILE – In this file photo dated Sunday, Sept. 20, 2020, US actor and film producer Johnny Deep during the photocall for his film "Crock of Gold: A Few Rounds with Shane Macgoman" at the 68th San Sebastian Film Festival, in San Sebastian, northern Spain. Britain’s judicial office said Tuesday Oct. 27, 2020, that judge Andrew Nicol will deliver his verdict in writing on Nov. 2, ruling on whether Johnny Depp was libelled by a tabloid newspaper that branded him a wife-beater. (AP Photo/Alvaro Barrientos, FILE)

Depp sued News Group Newspapers, publisher of The Sun, and the newspaper’s executive editor, Dan Wootton, over an April 2018 article that accused him of assaulting his wife Amber Heard.

END_OF_DOCUMENT_TOKEN_TO_BE_REPLACED

END_OF_DOCUMENT_TOKEN_TO_BE_REPLACED
Recent Posts
We and our partners use cookies on this site to improve our service, perform analytics, personalize advertising, measure advertising performance, and remember website preferences.Ok