Lynne’s attorney, Gladstone Jones, said Lynne, 66, is a “very concerned mother” after hearing Britney, 39, speak to the court for 30 minutes. Jones encouraged the judge to listen to Britney’s request to hire her own private attorney and to change her care plan.

Lynne previously expressed doubts about the conservatorship when she filed an objection to $890,000 in fees reported by Jamie Spears’ team of attorneys. The Heart to Heart coauthor, who divorced Britney’s father in 2002, claimed that the firm’s services were not “performed in good faith for the benefit” of her daughter.

Jamie, 68, clapped back in court filings in which he claimed Lynne had “zero involvement in her daughter’s conservatorship until very recently” and that her accusations “threatened to tarnish [Jamie’s] reputation as a loving, caring father.”

In the “Stronger” singer’s 30-minute address via phone in a Los Angeles courtroom on Wednesday, she pleaded for her conservatorship to end and explained how much of her life was outside of her control. 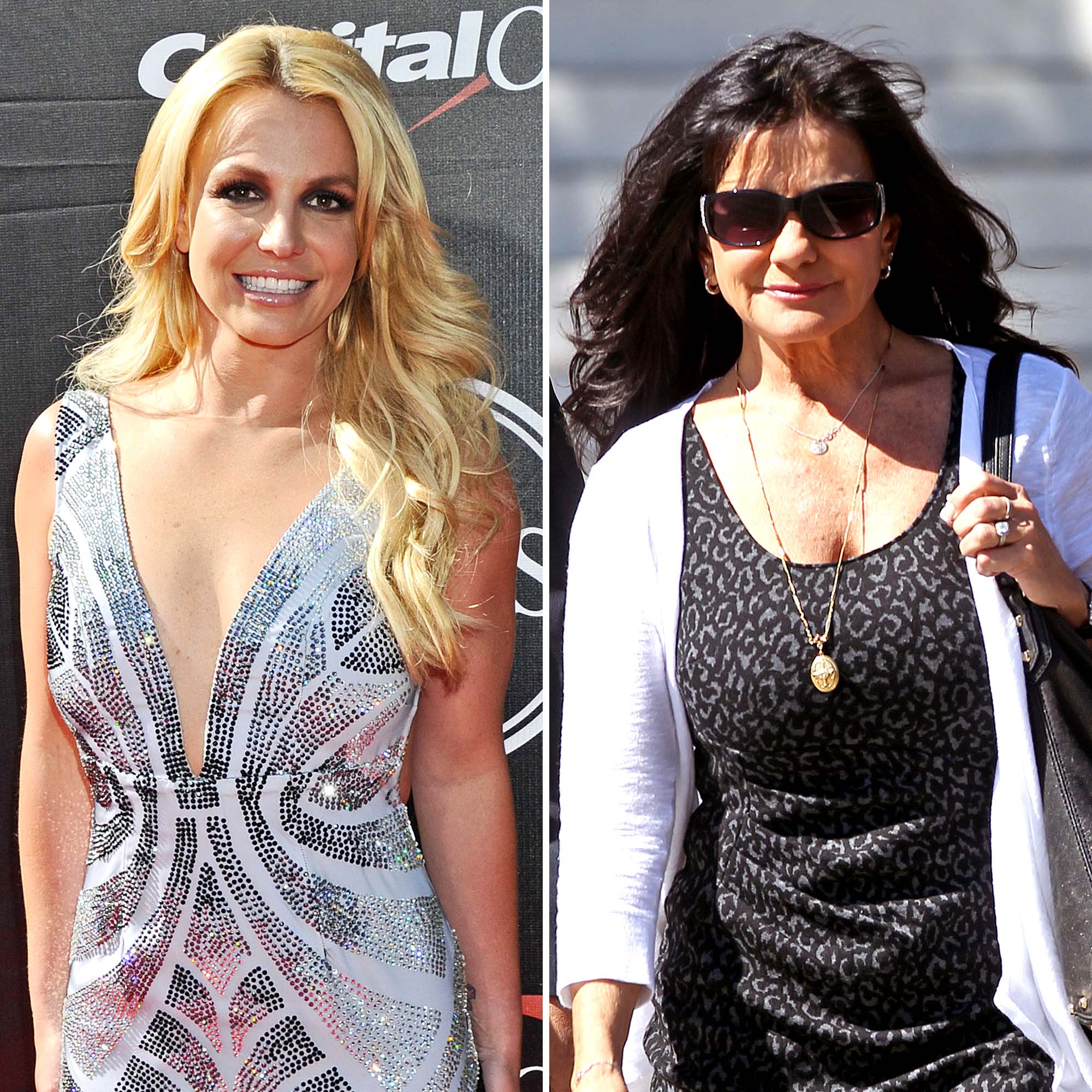 Britney claimed that she was suddenly put on new medication as soon as she decided to step away from her Las Vegas show. “Lithium is a very, very strong and completely different medication compared to what I was used to,” the Mickey Mouse Club alum explained. “You can go mentally impaired if you take too much if you stay on it longer than five months. But [my dad] put me on that and I felt drunk. I couldn’t even have a conversation with my mom or dad really about anything.”

The pop star said her family did not intervene when she was allegedly overmedicated. “Not only did my family not do a goddamn thing, my dad was all for it,” Britney continued. “Anything that happened to me had to be approved by my dad. And my dad acted like he didn’t know that I was told I had to be tested over the Christmas holidays before they sent me away, when my kids went to home to Louisiana. He was the one who approved all of it. My whole family did nothing.”

The mother of two went on to slam her relatives for speaking to the press. “They’re telling lies about me openly,” Britney alleged. “Even my family, they do interviews to anyone they want on news stations, my own family doing interviews, and talking about the situation and making me feel so stupid. And I can’t say one thing.”

Britney is required to contribute financially to her conservatorship. A recent New York Times report stated her father is paid about $16,000 per month, plus $2,000 a month for office space rent for his role as coconservator. Jamie also receives a percentage of profits from Britney’s deals.

The “Toxic” songstress accused her family of keeping her under the conservatorship to make money. “And considering my family has lived off my conservatorship for 13 years, I won’t be surprised if one of them has something to say going forward, and say, ‘We don’t think this should end, we have to help her.’ Especially if I get my fair turn exposing what they did to me,” she said.

Britney has been under a conservatorship since 2008. While her father stepped down as coconservator of her person, he still controls her finances along with Bessemer Trust. Jodi Montgomery, meanwhile, controls the star’s person.