Home » Celebrities » ‘Buffy’ Star Charisma Carpenter Accuses Joss Whedon Of Being ‘Cruel’ On Set : He Was The Real ’Vampire’

‘Buffy’ Star Charisma Carpenter Accuses Joss Whedon Of Being ‘Cruel’ On Set : He Was The Real ’Vampire’

“For nearly two years, I have held my tongue and even made excuses for certain events that traumatize me to this day,” Charisma Carpenter, 50, wrote on Wednesday, Feb. 10 in the lengthy statement on social media. Charisma — who played Cordelia Chase on Buffy The Vampire Slayer and the spin-off, Angel, — accused the series’ creator and director, Joss Whedon, 56, of a “history of being casually cruel,” echoing the claims that Ray Fisher made against Joss in 2020.  “Joss Whedon abused his power on numerous occasions while working together on the sets of Buffy the Vampire Slayer and Angel. While he found his misconduct amusing, it only served to intensify my performance anxiety, disempower me, and alienate me from my peers. The disturbing incidents triggered a chronic physical condition from which I still suffer. It is with a beating, heavy heart that I say I coped in insolation and, at times, destructively.”

HollywoodLife has reached out to Joss for a statement. HollywoodLife spoke to Charisma’s rep for further clarification, and they confirmed her postings on Instagram and Twitter (below). “It’s her truth,” the rep said.

Amber Benson — who played Tara, girlfriend to Alyson Hannigan‘s character, Willow — tweeted in support of Charisma shortly after the statement was released. “Buffy was a toxic environment and it starts at the top. [Charisma] is speaking truth and I support her 100%. There was a lot of damage done during that time and many of us are still processing it twenty plus years later. #IStandWithRayFisher #IStandWithCharismaCarpenter.”

Charisma alleged in her statement that Joss has a “history of being casually cruel.” She claimed that the director has “created hostile and toxic work environments since his early career,” adding: “I know because I experienced it first-hand. Repeatedly.” Charisma claimed that Joss made “ongoing, passive-aggressive threats to fire me,” “callously” called her “fat” in front of colleagues when she was four months pregnant and was “mean and biting, disparagingly about others opening, and often playing favorites, putting people against one another to compete and vie for his attention and approval.” 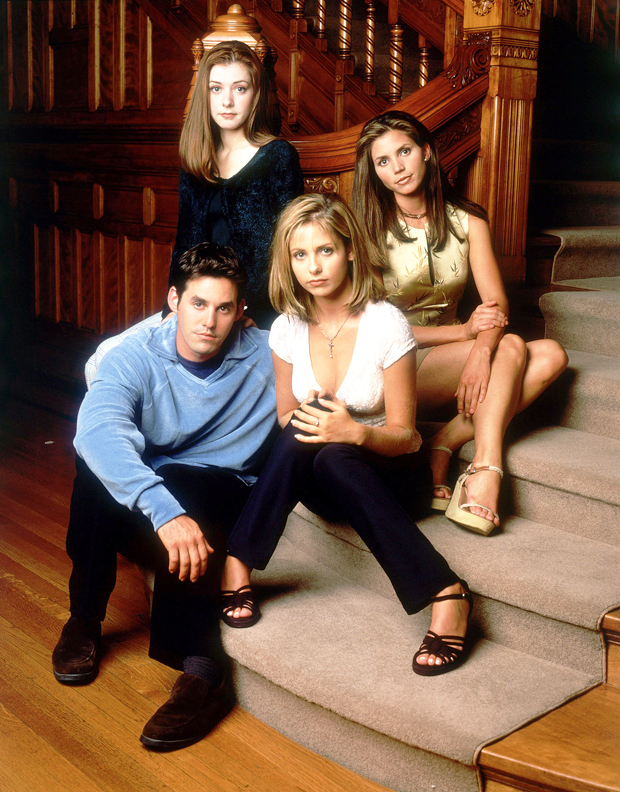 Amid the bevy of allegations, Charisma claimed that Joss “refused calls from my agents,” which made it impossible to tell him that she was pregnant. When he found out, according to Charisma, he requested a closed-door meeting where he allegedly asked her if she was “going to keep it.” She claimed he “proceeded to attack my character, mock my religious beliefs, accuse me of sabotaging the show, and then unceremoniously fired me the following season once I gave birth.” Joss told TV Guide in 2003 that he felt that felt like we had taken that story — just like Buffy for seven years — about as far as it could go.” When asked if Charisma left Angel on good terms, Joss said, “Yeah, but that’s also stuff between us and not stuff that I would talk about in an interview.”

Charisma, in her statement, also alleged Joss engaged in “retaliatory’ behavior after that meeting, reportedly requiring her to attend work at a 1:00 AM call time while pregnant. “Back then, I felt powerless and alone. With no other option, I swallowed the mistreatment and carried on. After all, I had a baby on the way, and I was the primary breadwinner of my growing family. Unfortunately, all this was happening during one of the most wonderful times in new motherhood. All that promise and joy, sucked right out. And Joss was the vampire.

“Despite the harassment, a part of me still sought his validation. I made excuses for his behavior and repressed my own pain,” she continued in her statement. “I have even stated publicly at conventions that I’d work with him again. Only recently, after years of therapy and a wake-up call from the Time’s Up movement, do I understand the complexities of this demoralized thinking.” 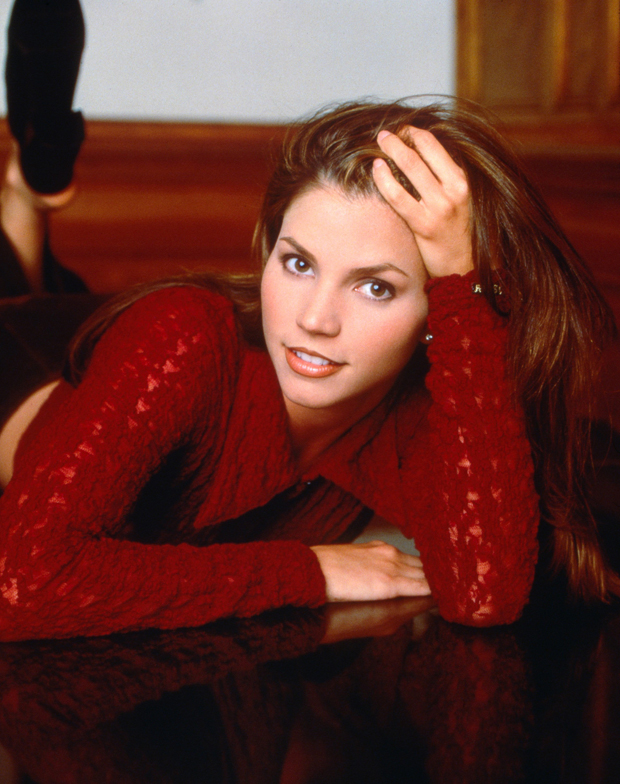 Charisma wrote that she feels an “overwhelming sense of responsibility to Ray and others for remaining private about my experiences with Joss and the suffering it has caused me.” Ray claimed in July 2020 that Joss’s treatment of the cast and crew of Justice League was “gross, abusive, unprofessional and completely unacceptable.” Months later, his character, Cyborg/Victor Stone, was removed from 2022’s The Flash. Charisma also revealed that she participated in WarnerMedia’s investigation into the claims lobbied by Ray. HollywoodLife has also reached out to Warner Bros. for confirmation on Charisma’s involvement.

“I believe Ray to be a person of integrity who is telling the truth,” wrote Charisma. “His firing as Cyborg in The Flash was the last straw for me. Although I am not shocked, I am deeply pained by it. It troubles and saddens me that in 2021, professionals STILL have to choose between whistleblowing in the workplace and job security.”

“It has taken me so long to muster the courage to make this statement publicly,” she concluded. “The gravity is not lost on me. As a single mother whose family’s livelihood is dependent on my craft, I’m scared. Despite my fear about its impact on my future, I can no longer remain silent. This is overdue and necessary. It is time.”

END_OF_DOCUMENT_TOKEN_TO_BE_REPLACED

Raptors to return to Broomfield as spring approaches

Different types of raptors are expected to soar into Broomfield with spring around the corner. The birds return for two reasons — nesting to breed and the return of migratory species, according to a Broomfield Open Space and Trails newsletter. They are a key component of a healthy ecosystem. The