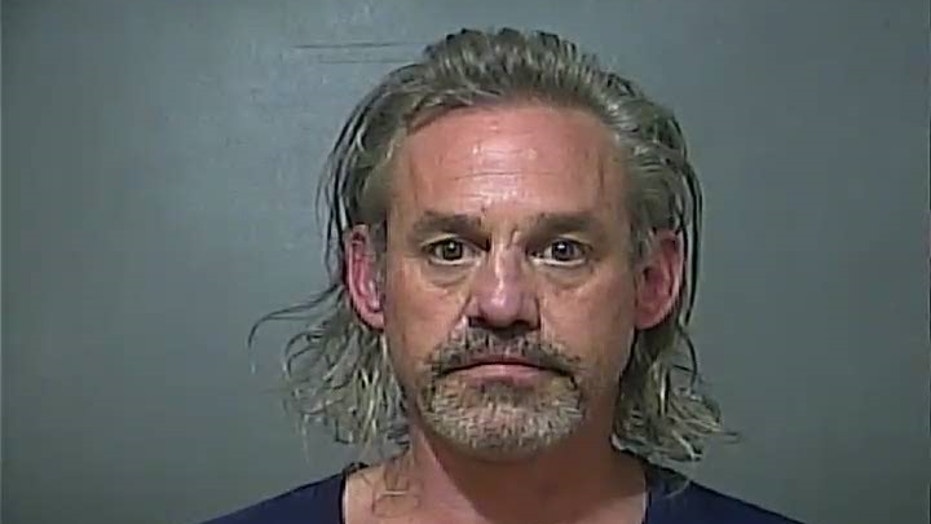 Actor Nicholas Brendon has been arrested in Indiana on drug charges, Fox News has confirmed.

The “Buffy the Vampire Slayer” star, 50, was charged with prescription fraud of a controlled substance and for refusing to identify himself while stopped for an infraction on Aug. 18, according to Vigo County Jail records obtained by Fox News on Tuesday.

His attorney, Christopher Eskew, did not have a comment when reached by Fox News.

Per TMZ, Brendon was allegedly pulled over when police in Indiana found him driving erratically.

Brendon was allegedly sweating profusely and “[appearing] nervous due to a visibly racing pulse on his neck and shaking hands,” according to an affidavit obtained by the outlet. 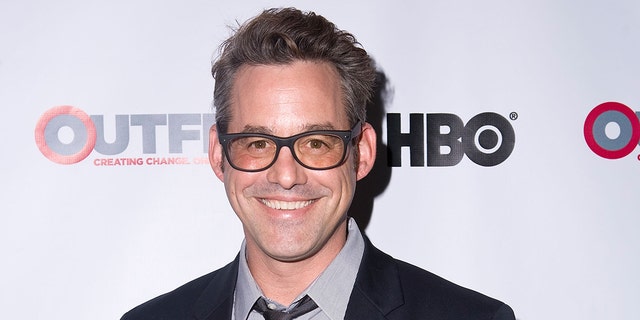 Actor Nicholas Brendon was charged with prescription fraud of a controlled substance and for refusing to identify himself while stopped for an infraction on Aug. 18.  (Photo by Vincent Sandoval/WireImage)

Furthermore, the affidavit maintains that when pressed for personal information by police, Brendon – whose real name is Nicholas Brendon Schultz – produced a California ID that showed his name to be “Kelton Schultz,” whom he claimed was his twin brother.

Per Page Six, the actor does indeed have a twin brother, Kelly Donovan Schultz. Schultz also works in show business, according to IMDb.

Meanwhile, during the traffic stop, the manifesto from police alleges they found a “small plastic bag that contained crystal/powder residue” as well as pills and medication prescribed to “Nicholas Bender.”

Soon, officers brought in a K-9 unit to inspect the vehicle as they claimed to find “signs in the vehicle that narcotics were potentially being trafficked” and allegedly discovered several more plastic bags containing traces of residue. 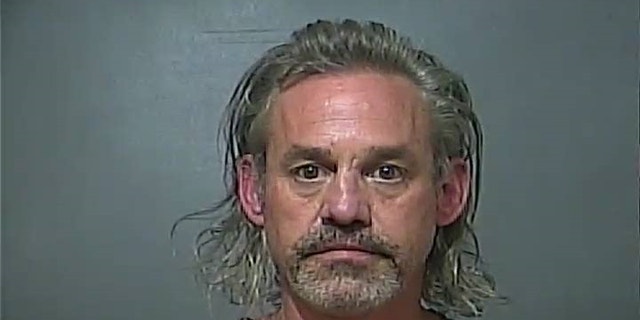 A prescription for amphetamine salts prescribed to Kelton Schultz was also found, police said, according to TMZ.

Brendon was then taken into custody and arrested after officers deemed he “was using his brother’s ID to procure more or that the ID … belonging to Kelton is fraudulent.”

Brendon is due in court for an arraignment on December 2, jail records indicate.

This isn’t Brendon’s first run-in with the law. In Oct. 2017, Brendon was also arrested on domestic violence charges in Palm Springs, Calif., after police took him into custody following a domestic dispute at the Saguaro Palm Springs hotel bar.

Brendon was also arrested multiple times in 2015 and entered rehab for substance abuse, depression and alcoholism that same year, per Us Weekly. He reportedly entered a treatment program four months later for depression.