Camila Cabello is acknowledging the help and support she’s received in the industry. The 24-year-old Cinderella star opened up to ET’s Lauren Zima at Monday night’s Los Angeles premiere of her new Amazon fairytale film about her acting debut and her industry fairy godmother.

“It’s amazing, and I think it’s definitely not sunk in yet,” she said of her first leading role. “I’ve been taking acting lessons for a while now… so that prepared me a lot. But I think it’s all about being present and having fun and not taking yourself too seriously.”

As for who guided her early on in the industry, Cabello named GRAMMY winner and friend Taylor Swift.

“I feel like Taylor Swift would be my fabulous godmother,” she shared. “I started out and I was a teenager when I met her, like 18 or something, and she always gave me great advice. She was always really supportive of me and really nurturing and sweet. So in the industry, I would say her.” 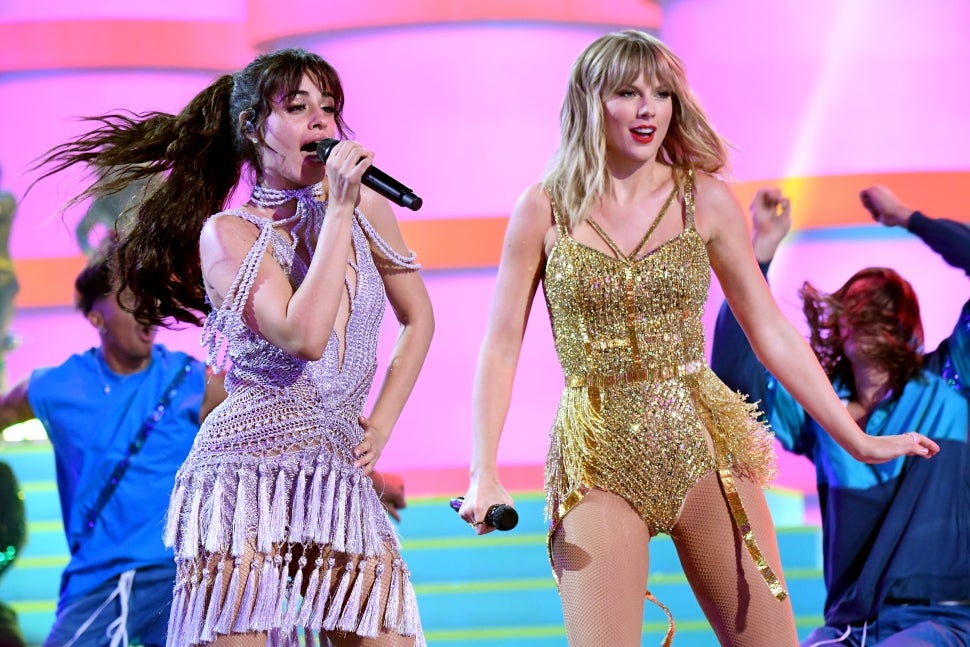 “I’ve had so many, I call them angels, in my life,” he shared with ET. “I will say an angel that might not know she was an angel was Oprah Winfrey. I’m sure she was an angel to many who were raised by her talk show. I was raised on that talk show, really, and I learned so much about how to move through life and how to show up for life.” 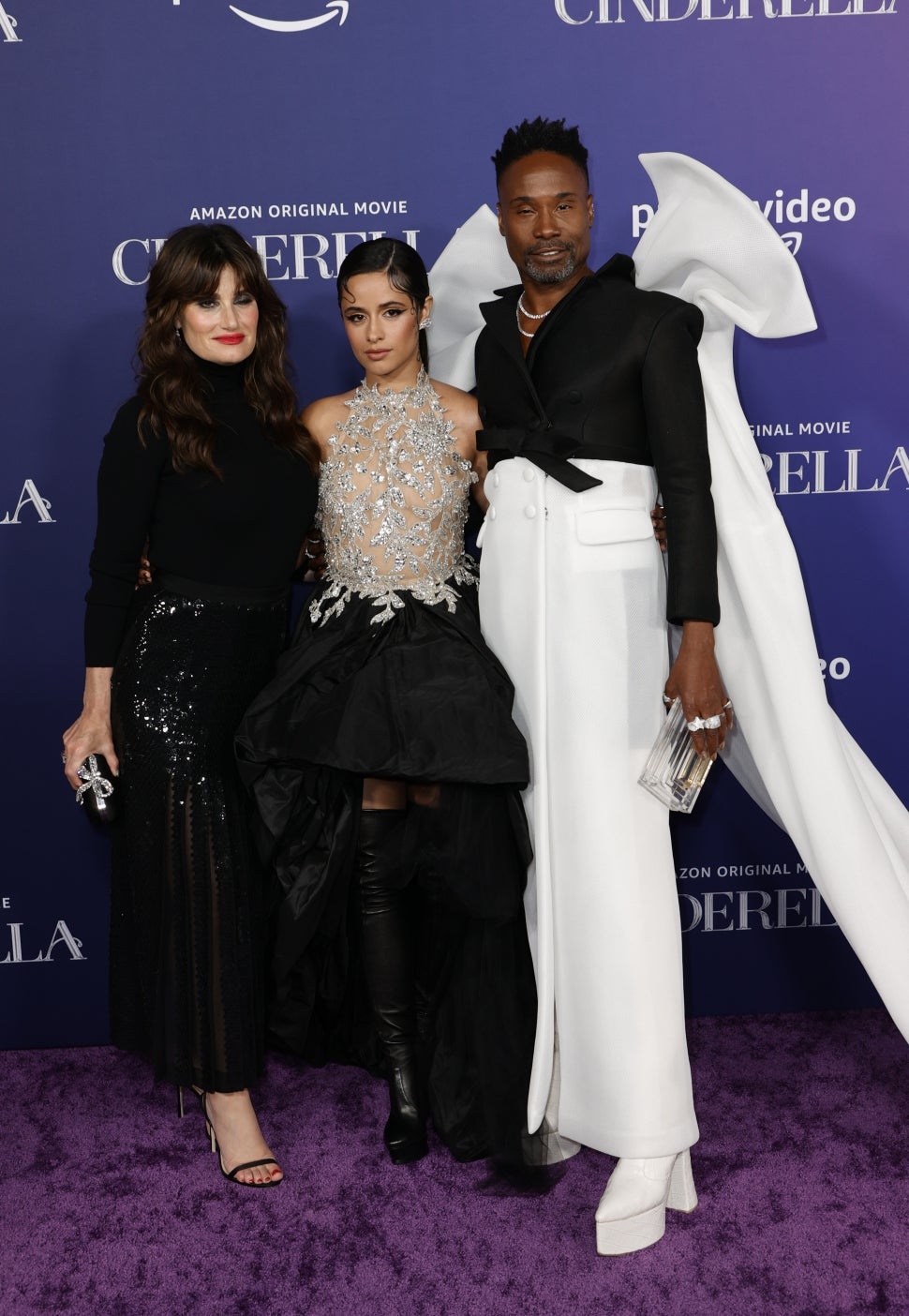 Porter, 51, added that he’s never worked on a project with Winfrey, but is definitely manifesting it in the future.