Carol Vorderman, 59, began her Pride Of Britain Awards 2020 opening with a cheeky dig at Prime Minister Boris Johnson’s advisor Dominic Cummings as she spoke about the difficult year the nation has faced. Soon after the BBC Radio Wales presenter took a swipe, many ITV viewers took to Twitter to express their thoughts.

Or even taking a day trip to Barnard Castle

While Carol kicked off tonight’s ceremony on ITV, she spoke about Dominic, who drove his family to Durham on March 27 during lockdown.

The advisor and his wife fell ill with Covid-19 while staying at his father’s farm in Durham.

He claimed he was “testing his eyesight” as he claimed he lost some of his vision after contracting coronavirus.

After parking on the outskirts of Barnard Castle town, he felt sick. 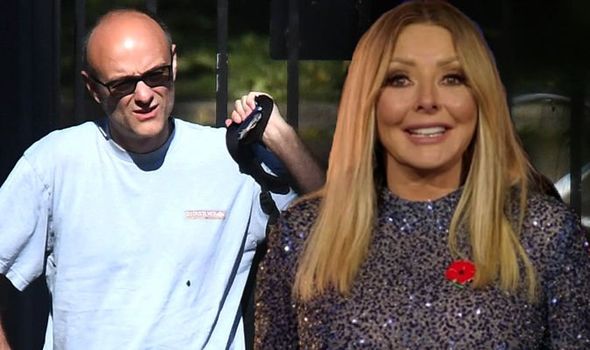 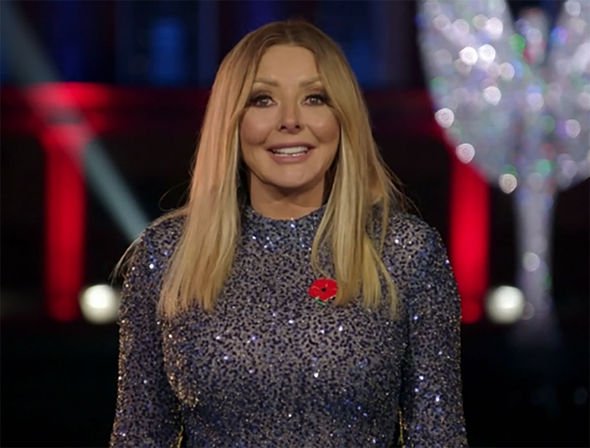 He recalled: “My wife was very worried particularly given my eyesight seemed to have been affected by the disease. She did not want to risk a nearly 300-mile drive with our child given how ill I had been.”

“Whether you’ve been working at the kitchen table, homeschooling the kids, teaching your nan to zoom, or even taking a day trip to Barnard Castle, they have been tough times for us all.”

She went on to say: “It may feel like everything has changed, but at least there is one thing that hasn’t. 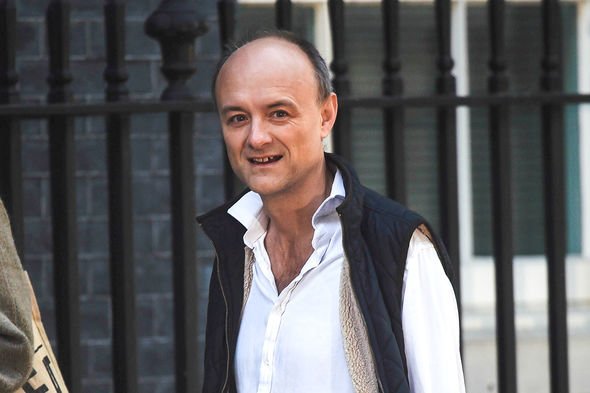 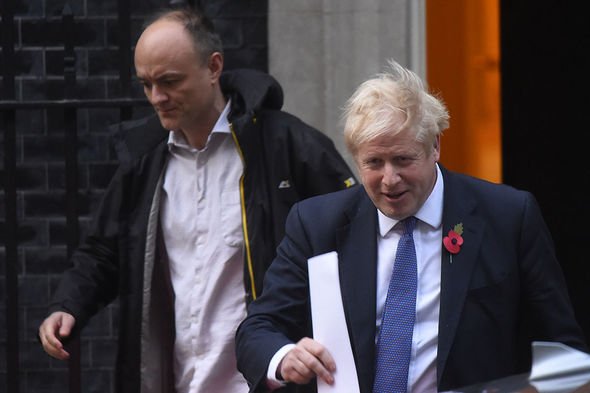 “The incredible Pride Of Britain spirit which saw us looking after our neighbours and supporting our key workers.”

It wasn’t long before many waded in to react to Carol’s remark, with one writing: “Carol Vorderman making a sarcastic dig at Dominic Cummings on the actual Pride of Britain awards.”

“Not only has Carol Vorderman taken the p**s out of Dominic Cummings she also used ‘for the Many not the few’ in a roundabout way! #PrideOfBritain,” a third commented.

However, one was left feeling unimpressed as they wrote: “Just can’t let it go can they.

“Carol Vorderman just had to make a snide remark about Dominic Cummings and Barnard Castle at #PrideofBritain awards.

“Absolutely no need for it, and totally out of context !”

Captain Sir Tom Moore and Marcus Rashford are both set to receive honors this evening.

Carol has hosted the Pride of Britain Awards since it started, back in 1999.

The TV host is best known from her days presenting Countdown, which she started in 1982.

Durham Police investigated Dominic’s actions and said it might have been a minor breach of the lockdown regulations.

They said that Mr Cummings maintained social distancing and stayed more than 2m away from anyone.

END_OF_DOCUMENT_TOKEN_TO_BE_REPLACED

END_OF_DOCUMENT_TOKEN_TO_BE_REPLACED
Recent Posts
We and our partners use cookies on this site to improve our service, perform analytics, personalize advertising, measure advertising performance, and remember website preferences.Ok