Carol Vorderman has been standing in to present ITV breakfast show, Lorraine this week. 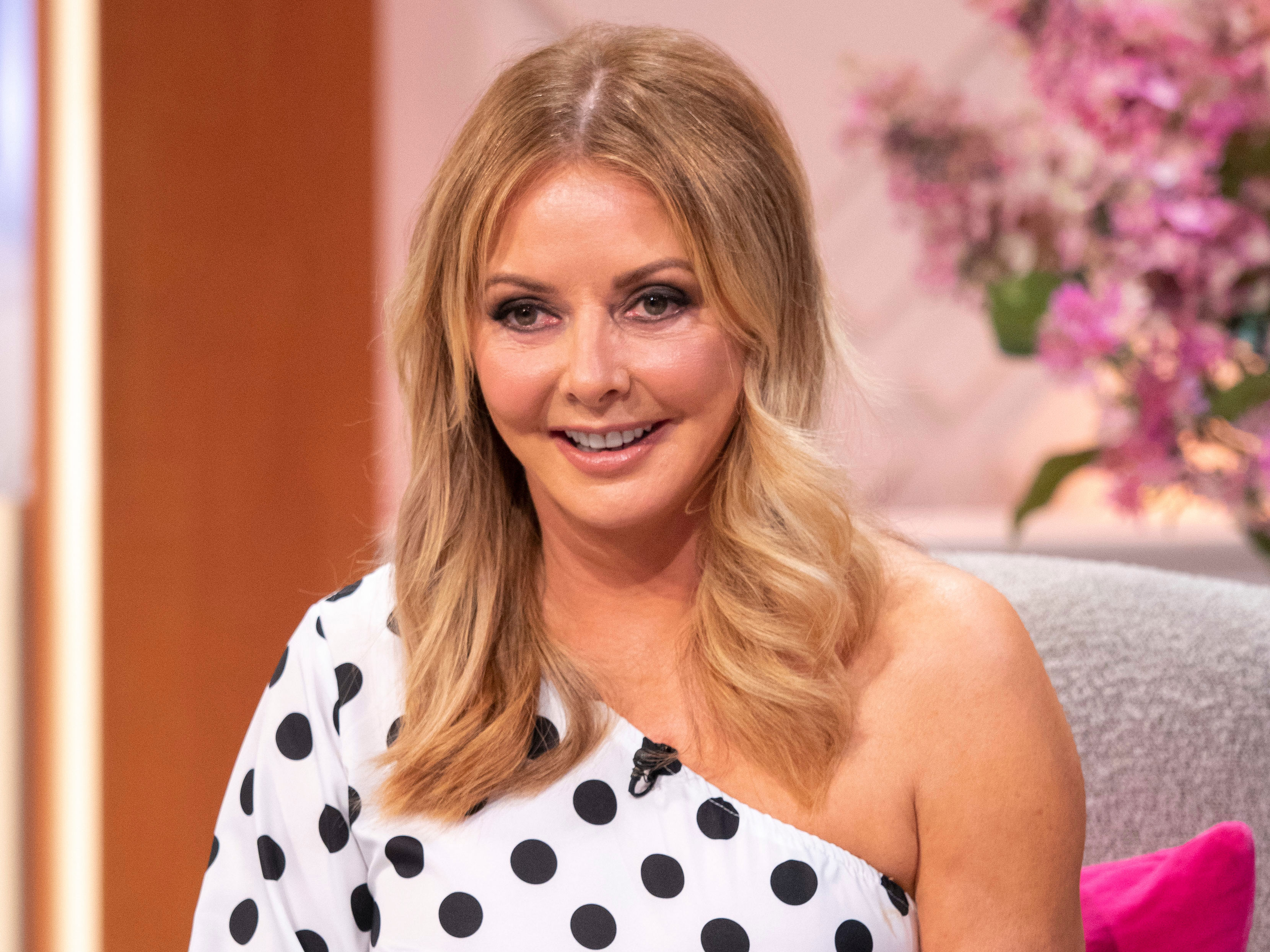 After appearing on the programme this morning in a curve accentuating orange dress, the former countdown star took to Twitter to provide her fans with the details of her outfit.

Sharing a snap in which she can be seen flaunting her assets in the tight frock, 58-year-old Carol modelled the ensemble for her followers.

It was bad news for anyone who was hoping to nip out and purchase the dress for themselves, as the maths wiz explained she had no idea where it was from and that it’s actually been in her clothing collection for a while.

MORE: Carol Vorderman shows off incredible figure as she poses in her knickers for EPIC throwback snaps

Carol penned: ‘Today’s dress on ⁦‪@lorraine⁩ is from….my wardrobe….bought from a shop somewhere a long time ago…I’m good at this promotion business aren’t I?!?! Lol .’

Some fans seemed rather annoyed at the fact Vorders’ outfit is no longer available to buy in shops, with one remarking: ‘WHAT WAS THE POINT? WHY DONT YOU LOOK AT THE LABEL INSIDE JUST INCASE THE LADIES LIKE IT CAROL.’

Once again noting the age of the seemingly very vintage dress, the feisty TV personality quickly replied: ‘Cos it’s so old it hasn’t got a label…..doh!!!! 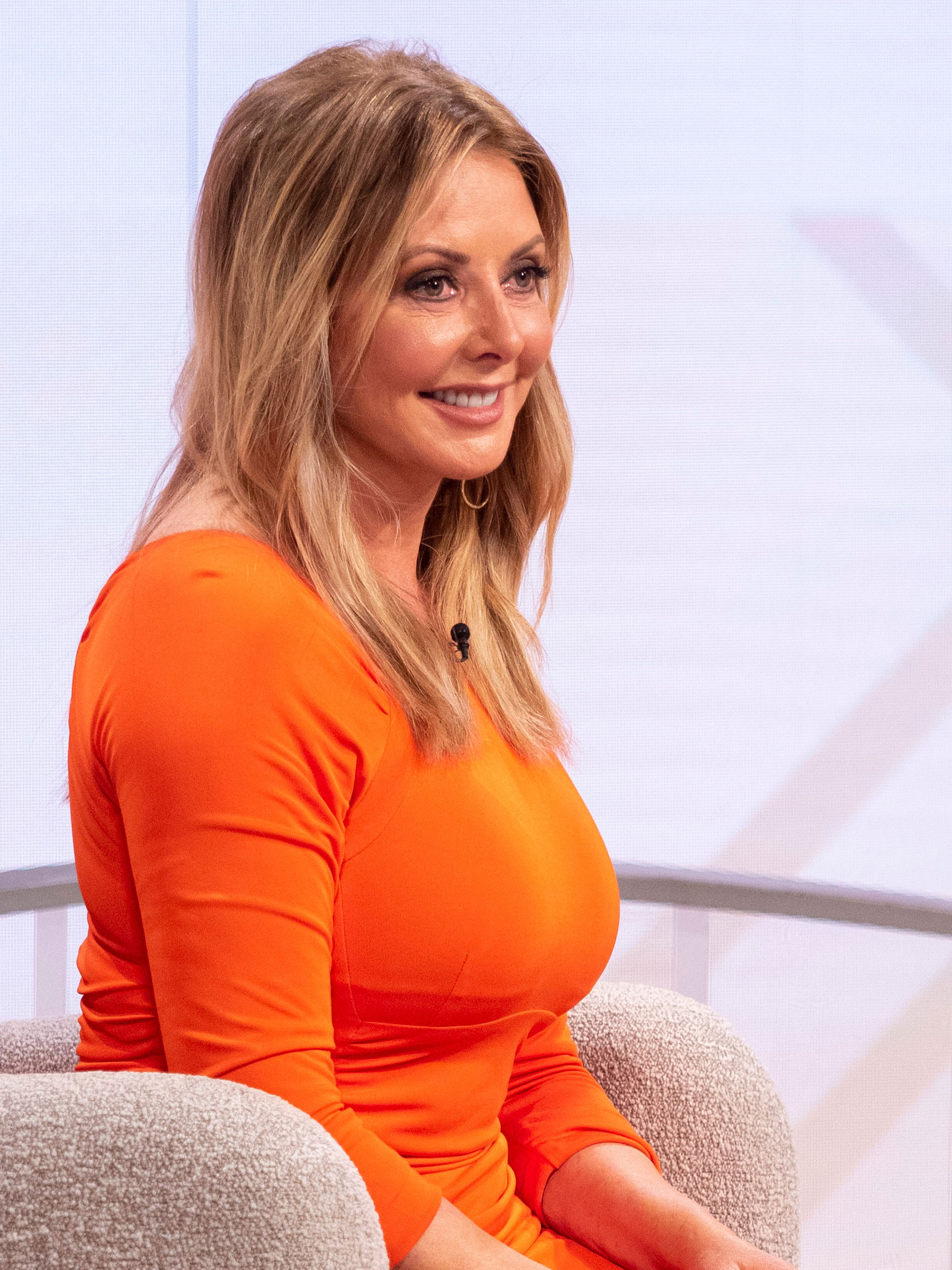 One praised: ‘Fab dress Carol, and the shoes were fabulous as well. ?????,’ while one more chipped in: ‘so sexy xx,’ and a third added: ‘Carol Vorderman… gets better with age! What a beautiful lady!’

Having taken on a stint hosting the morning TV show in place of Lorraine Kelly, Carol received some criticism on her interviewing skills earlier this week. 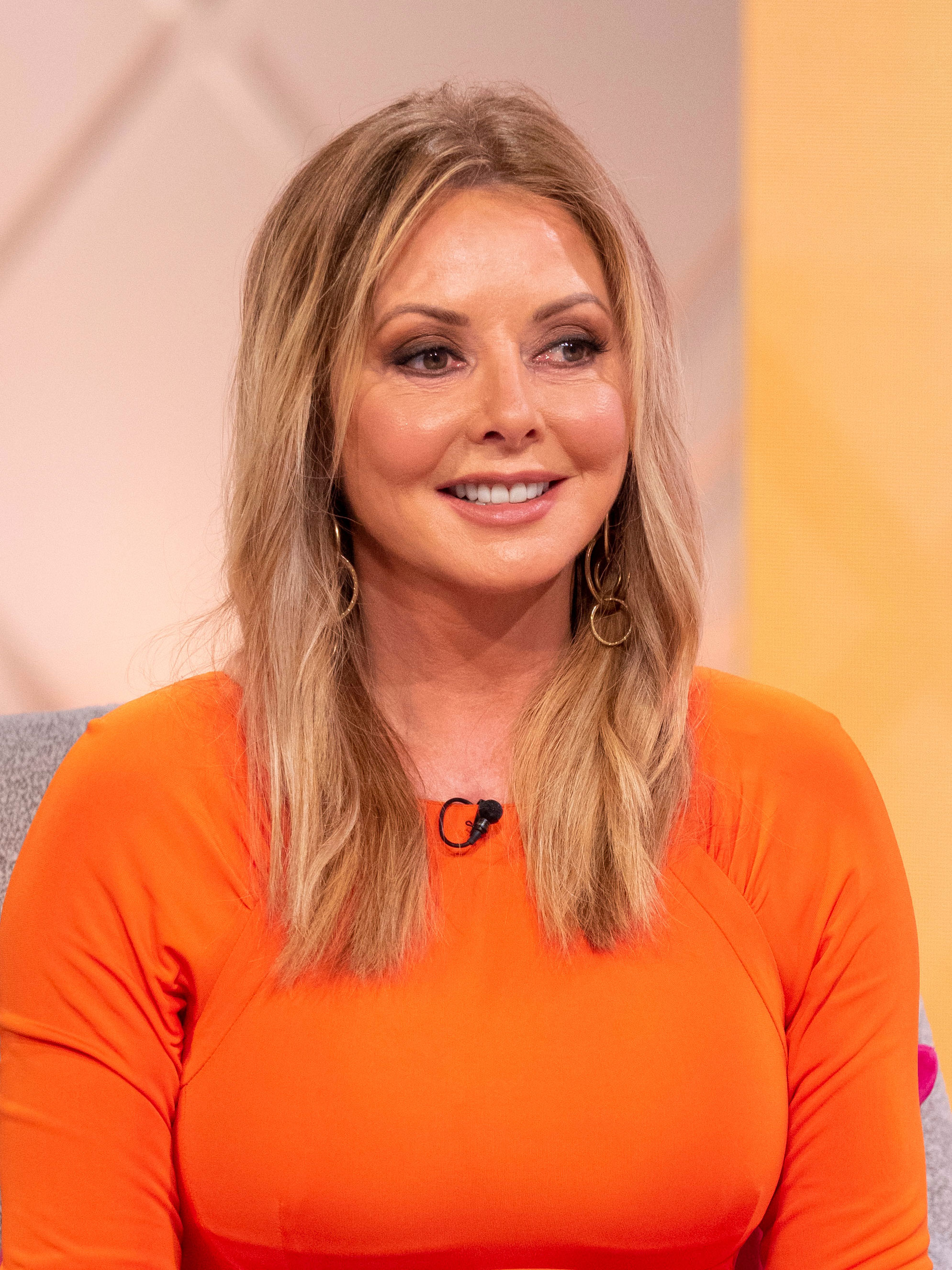 Viewers were left cringing when she sat down to chat to former Love Island lovebirds Jess Shears and Dom Lever, who are expecting their first baby.

First Vorders awkwardly admitted she had never seen the show and so had no idea how it worked, before grilling the married couple on whether they would let their child watch their steamy televised love scenes.