The former Countdown favourite, 58, took to Twitter to share her excitement for her brand new BBC Radio Wales show with her 403,000 followers. Sharing the announcement that she would be hitting the airwaves with the programme tomorrow morning, Carol Vorderman gushed: “Ooh yes join me tomorrow with my new show.” Telling social media users the programme would be on from “11.30am until 1.30am”, she joked: “Might give you indigestion with laughing though. You have been warned.”

However, Carol later realised the error she had made when it came to the timings.

“Oops… I think I’ve got this radio malarkey a bit off the mark ALREADY,” she admitted. “Lol

“And it’s on @BBCRadioWales or online bbc.co.uk/radiowales. Laughing lots,” she added, seeing the funny side of her gaffe.

Meanwhile, the two-time Rear of the Year winner also urged fans to send in their responses to a couple of questions to be in with a chance of her reading them out on the show.

“Oh and questions for you,” she tweeted. “For my new Saturday lunchtime radio show. 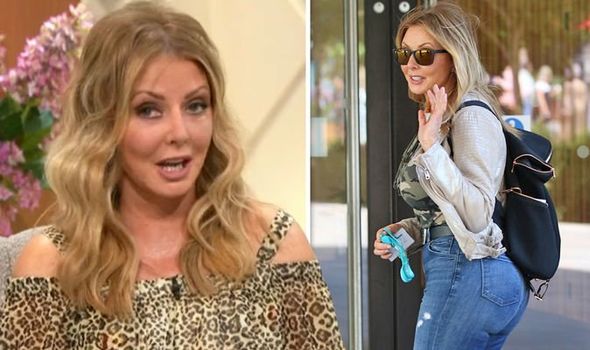 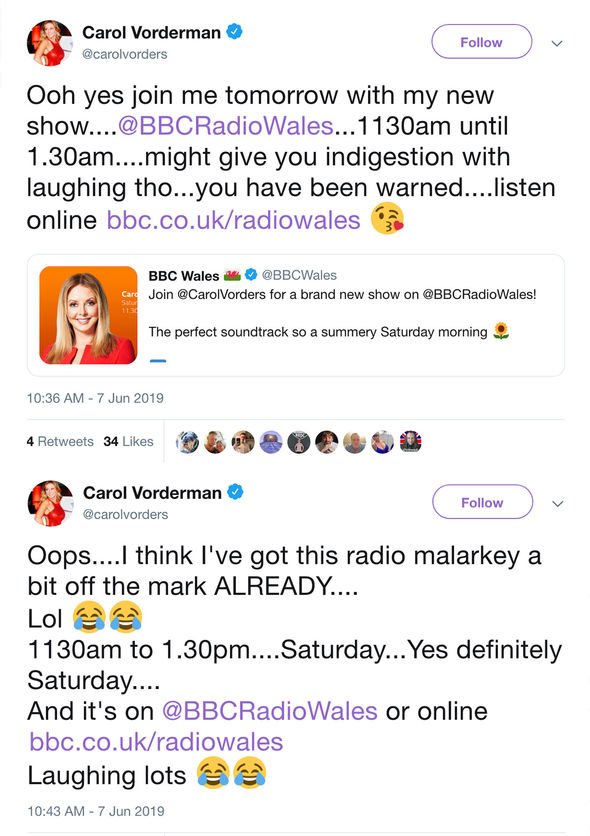 “Greatest TV show or moment of all time? All answers saying How 2 will be read out OBVIOUSLY… lol.”(sic)

Carol’s joke referenced beloved educational programme How 2, which she fronted between 1990 and 1996.

“Best gadget ever… kitchen or otherwise?!?!?!” she also queried fans.

The ex-Countdown presenter previously revealed her excitement to be taking on the new Radio Wales show, saying: “Even though I’ve hosted thousands of TV shows I hadn’t hosted my own radio show since I was a youngster back in 1984… heck.

“So when BBC Radio Wales asked if I would host a few shows last summer, I thought, ‘Well nothing to lose, and I’m not too busy on a Sunday now the kids have left home.’

“Oh my, I had no idea just how much I would LOVE IT… and I mean LOVE IT,” she added. 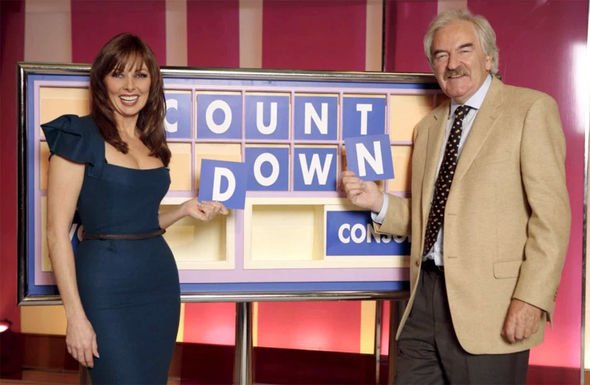 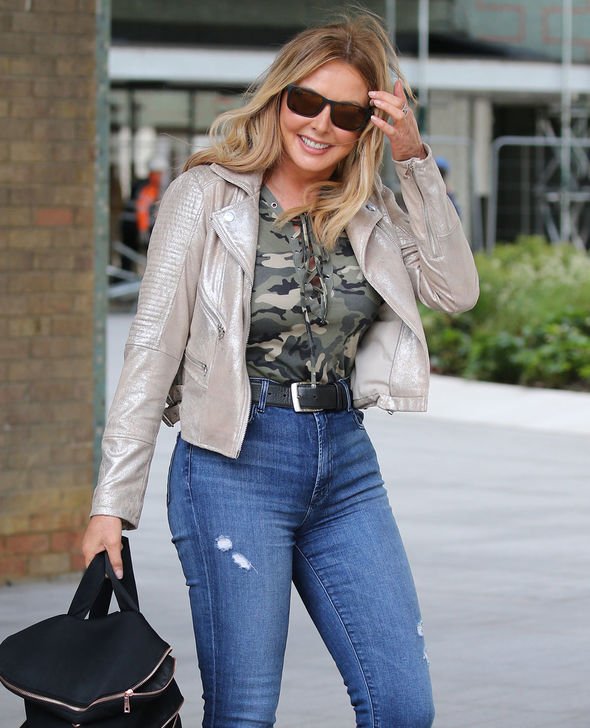 “We have such a laugh and get up to all sorts of mischief (my favourite hobby), and all the feedback and phone calls and stories from everyone who’s listening, well it’s wonderful.

The presenter became a household name on Countdown, performing the letters and numbers duties on the Channel 4 game show from 1982 until 2008.

Elsewhere, Carol Vorderman was left stunned by Louis Walsh’s age jibe last weekend when they both appeared on Britain’s Got More Talent.

When talk turned to Dame Vera Lynn, 102, Louis, 66, referenced the singer’s “old great songs” before turning to Carol and quipping: “You remember those songs, don’t you?”