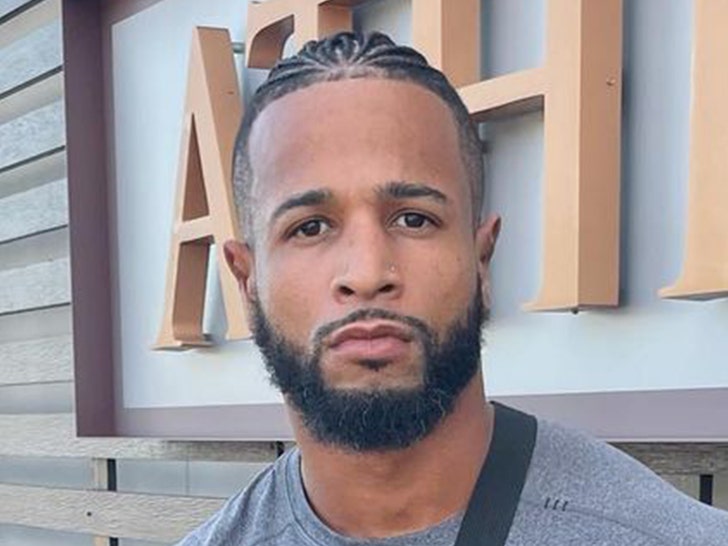 Nelson Thomas was not up to the challenge of a pissed-off husband — cops say the MTV star got knocked out cold after chatting up a married woman in Las Vegas!!!

According to the police report, obtained by TMZ, Nelson — who’s starred on “The Challenge” for years — says he met a woman at ARIA Resort & Casino and started talking to her at the valet area, and then … WHAM!!! Next thing he knew, Nelson was being awakend by someone telling him he’d just been punched in the face and had his chain stolen.

Cops say they saw video backing up that account … showing Nelson talking to the woman before the knockout punch put him on the ground — and the assailant socked him one more time. 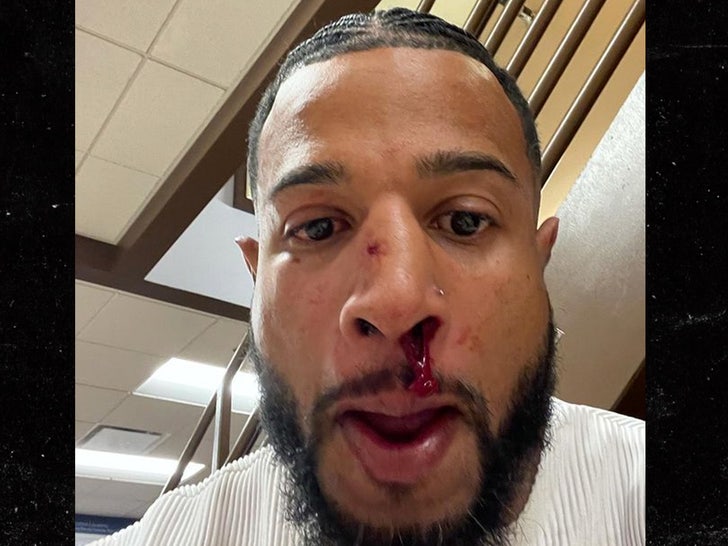 Nelson says he was “sucker-punched” and left with a broken nose so swollen he couldn’t get treated by a doctor until the swelling went down.

On social media, Nelson claimed he was attacked because someone was trying to steal his $10,000 chain, but the woman’s husband, Kevin Dixon, tells a different story.

According to the police report, Dixon copped to the punch … and said Nelson was talking to his wife in an elevator — but when he walked off, his wife stayed on and kept talking with Nelson.

He says he lost sight of her and was trying to text and call her, then found her at valet talking to Nelson. Cops say he admitted being jealous, mad and drunk — a bad combo any night in Vegas. 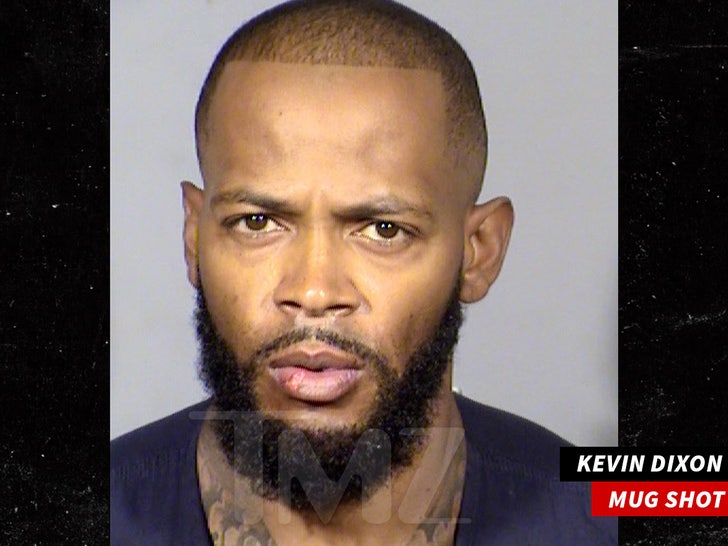 Dixon was arrested for battery and grand larceny.

Nelson’s on the mend, and it looks like his nose is fixed after finally getting treatment.