The former New Jersey governor spoke about how then-President Donald Trump’s reaction was a huge ‘contrast’ to the first lady’s when he tested positive for COVID-19.

Former New Jersey Governor Chris Christie spoke about how former President Donald Trump and First Lady Melania Trump’s reactions differed greatly when he tested positive for COVID-19. Christie spoke about what the ex-president said to him, during an appearance on The View on Monday November 15. The 59-year-old Republican Rescue author detailed what his phone calls with both Trumps were like, while he was hospitalized.

During the interview, Christie touched on all sorts of topics, including the January 6 insurrection and lies about the 2020 election. Host Sunny Hostin asked about what happened when Trump called Christie, when he contracted COVID, while helping the then-president, 75, prepare for his debate with President Joe Biden. Trump had also tested positive for COVID, in a similar timeframe to Christie. “After asking how I was feeling and a few things like, ‘How do tough guys like us get this?’ and all that. He then got to—he said, ‘How do you think you got it?’ I said, ‘Well I don’t know how exactly.’ There were seven of us in that room, and six of the seven of us got it. I don’t know how I got it, but I got it in that room for sure,” he said. 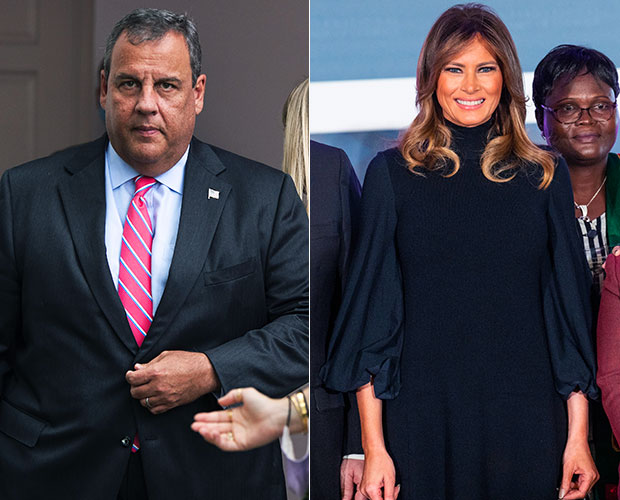 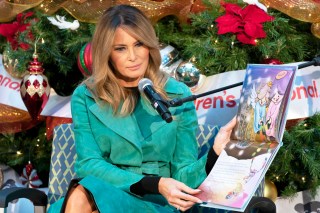 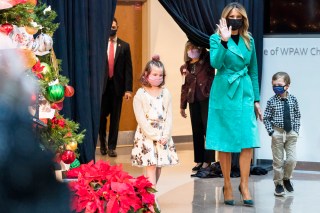 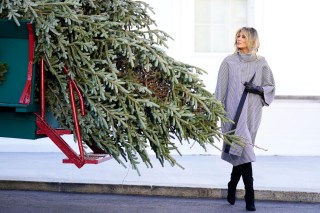 Christie said that the president’s response was very different than the first lady’s. Christie said that Melania, 51, “called me every day that I was in the ICU first thing in the morning to see how I was doing, and then would call my wife after that  to see if she needed anything,” he said. “A real contrast between the couple.”

HollywoodLife reached out to the Office of Donald Trump for comment.