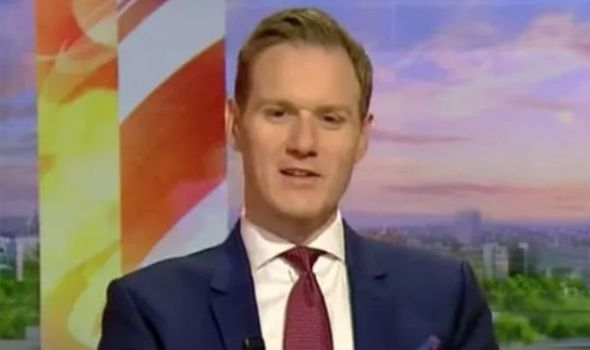 The veteran broadcaster was speaking about the much-loved weather presenter Carol Kirkwood. Dan has presented BBC Breakfast since 2016. The father of three also hosts Football Focus for the broadcaster.

Dan was responding to a comment from Steph McGovern, his fellow BBC presenter.

The tweet was accompanied by a photo showing Carol, wearing a black dress, alongside Steph and Dan.

Dan retweeted the message with the caption “Queen of breakfast TV. Long may she reign”.

Carol, from Inverness-shire, has been a BBC Breakfast weather reporter since 1999.

She is currently the channel’s chief weather presenter, and has become a firm fan favourite. 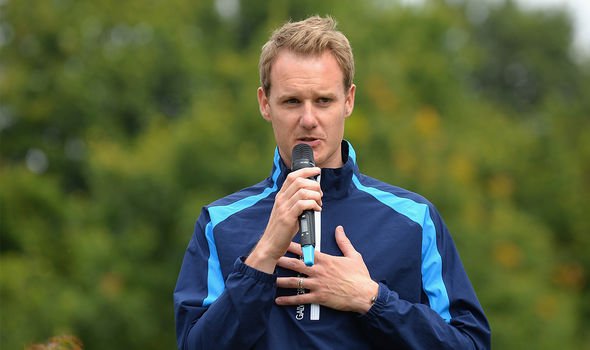 In 2015 she was a contestant on Strictly Come Dancing, where she was partnered with dancer Pasha Kovalev.

On Monday Dan, a keen football fan, was involved in a Twitter spat after responding to a Leeds United Football club tweet.

Derby County lost in the Championship Playoff Final on Monday and following their loss, Leeds poked fun at the Midlands club.

Following that tweet, Dan replied with a vomit emoji.

After Dan’s tweet, a Leeds fan quickly responded: “I think the ‘banter’ should be left to the fans, but you’ve made yourself look very biased by only calling out one team.”

Dan replied with a fairly balanced response saying that Leeds’ original tweet was a “little below the belt”. 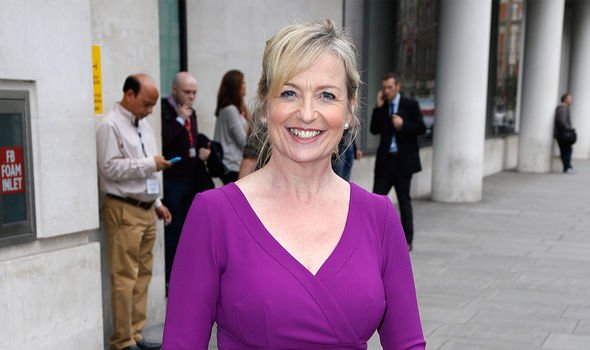 The BBC man added: “That’s why I put that emoji rather than say ‘what a disgrace’ – which it isn’t.”

In response to Dan, the Leeds fan explained in depth why he believes that his club is unfairly treated by those in the media.

The fan added: “See how it looks from a Leeds fans point of view.

After some final remarks, Dan concluded by saying that he would like to see “Leeds back in the Premier League”.

BBC Breakfast airs daily at 6am on BBC One.