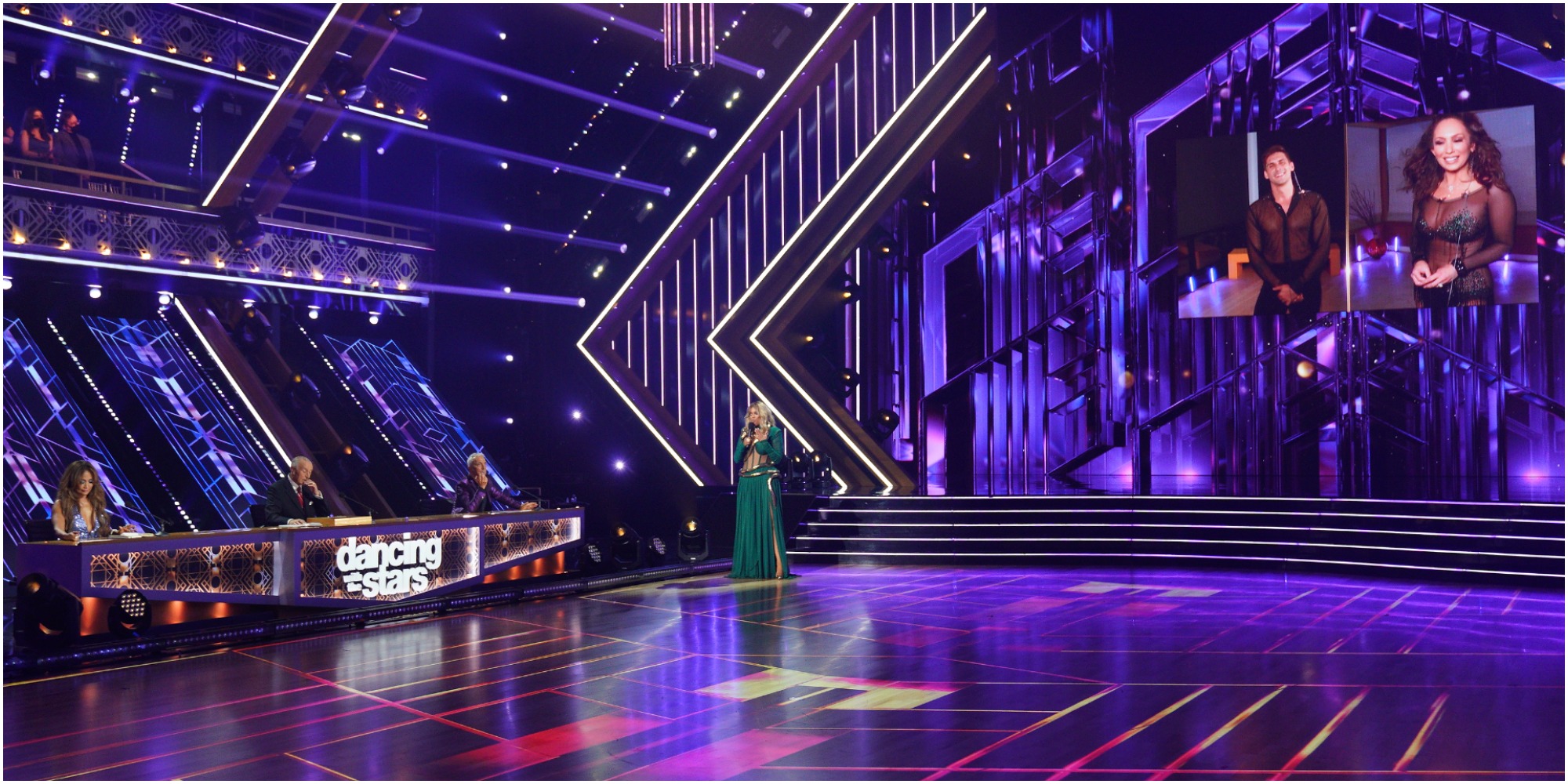 The celebrity competitors of Dancing with the Stars delivered a night of unforgettable performances dedicated to pop music legend Britney Spears. However, fans believed one celebrity and his pro were “robbed” after receiving low scores from the panel of judges. Cody Rigsby and Cheryl Burke, quarantined after receiving a coronavirus (COVID-19) diagnosis, performed side by side from two different locations. Subsequently, the panel did not favor their dance. They took issue with several critical moments in their Jazz routine.

What is the health status of Cody Rigsby and Cheryl Burke?

Cheryl Burke received a positive COVID-19 test on Sunday, Sept. 26, ahead of the couple’s second week of performances.  The judges allowed Burke and Rigsby to submit a taped rehearsal for consideration.

After making it through another week in the competition, Rigsby was also diagnosed with the virus. Therefore, he and Burke self-quarantined in their homes and worked out their routine for this week’s competition.

During the episode, Burke and Rigsby revealed they both felt well enough to dance. But, for the safety of others in the ballroom, their performance would be broadcast remotely.

Rigsby appeared thrilled by the opportunity to perform to one of Spears’ sassiest tunes.

He claimed he had “waited 34 years” for this chance to honor his favorite singer and dancer.

Rigsby also cited Spears’ influence in his life noted shortly after his performance alongside Burke.

“If you thought you were going to count me out during Britney night, think again, America. If anything I’ve learned from Britney Spears, it’s a comeback baby,” he said.

The couple performed in tandem to the tune. Burke choreographed a tribute to Spears, which paid homage to some of her most iconic dance moves.

Despite the challenges presented to the couple, they appeared to work together to deliver an exciting dance.

Carrie Ann Inaba, Len Goodman, and Bruno Tonioli claimed they were at a disadvantage in judging due to watching two different setups at once. The couple scored three 6s, giving them a total of 18 points for the routine.

In the comments section of the Instagram post shared above, fans of the couple believed they were “robbed” of higher scores due to their unfortunate set of circumstances.

Firstly, one fan wrote, “Literally robbed, I mean, come on, scores should’ve been higher given the extra effort there.”

“Be fair here with the judging. When I had coronavirus, I was lucky I was able to get up to use the bathroom. That was non-stop energy. Cheryl and Cody were on time together too. Judge the dance moves. Not the atmosphere,” criticized a third Instagram user.

“Wow, disappointed to see such unfair judging of Cody and Cheryl yet again! I get it’s different than in person, but THEY HAVE COVID. You decided to have a show in the middle of a pandemic. Give them some grace!!” exclaimed a fourth viewer.

Dancing with the Stars airs Mondays at 8 p.m. EST on ABC.