Emma Thompson, 63, is facing backlash over a fat suit she wears in her portrayal of Agatha Trunchbull in the new Netflix adaptation of Matilda. Fans of the book-turned-musical were left less-than-impressed as the actress donned the “disappointing and offensive” garment to get into character.

In order to portray the cruel headmistress of Crunchem Hall Primary School, Emma had to wear a number of prosthetics that completely changed her appearance.

Additionally, Emma had to slip into a fat suit to increase her body size in a bid to accurately fit into the character’s description as originally imagined by author Roald Dahl.

Critics of the actress took to social media to voice their opinion on the “gross” suit after seeing the long-awaited trailer.

The discussion ensued after an opinion piece by Metro columnist Emmie Harrison-West made its way onto Twitter timelines. 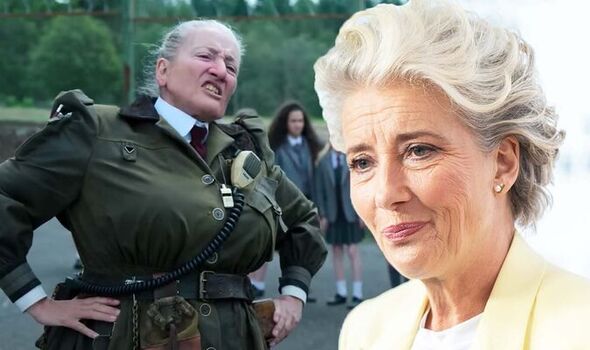 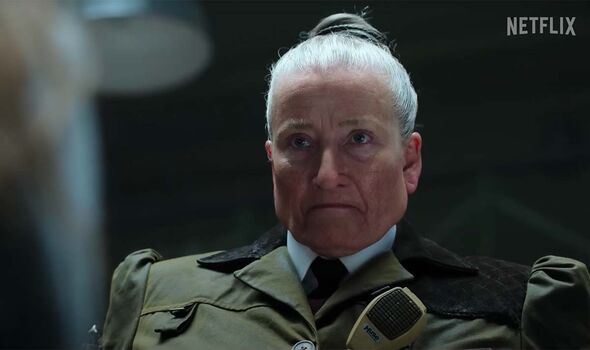 The writer argued that the actress’ fat suit “is yet another reminder of how badly plus size people are treated by society”.

She penned: “Of course – how else would the film industry portray an antagonist, who is evil, ugly and has a nasty disposition, than with a slim actress in a grotesque fat suit?”

The columnist added: “It’s especially so sad at this moment in time, as plaudits continue for Thompson’s role in the sex-positive Good Luck To You, Leo Grande.

“Yet, fat suits have been so normalised that some people probably haven’t even noticed – and that is what is so frustrating.” 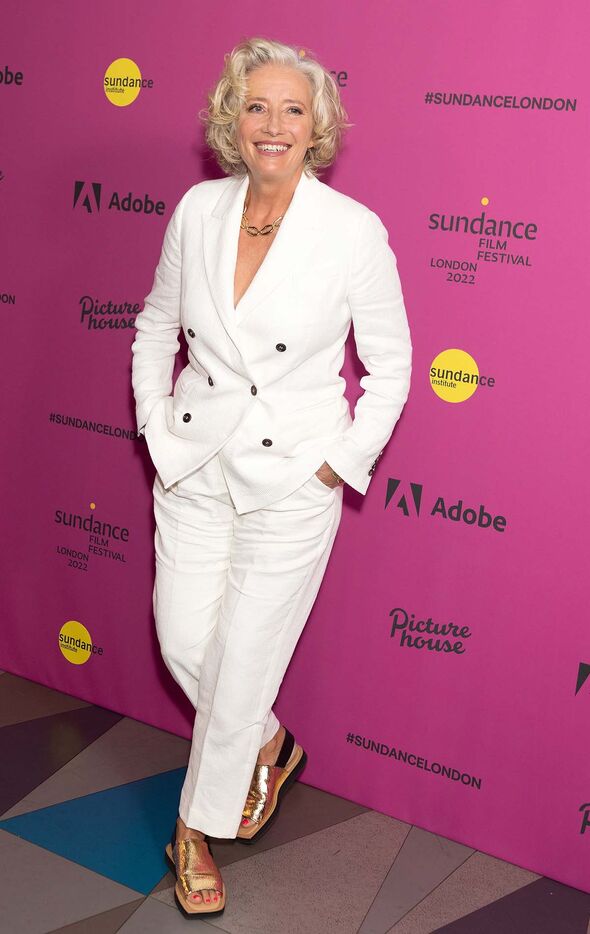 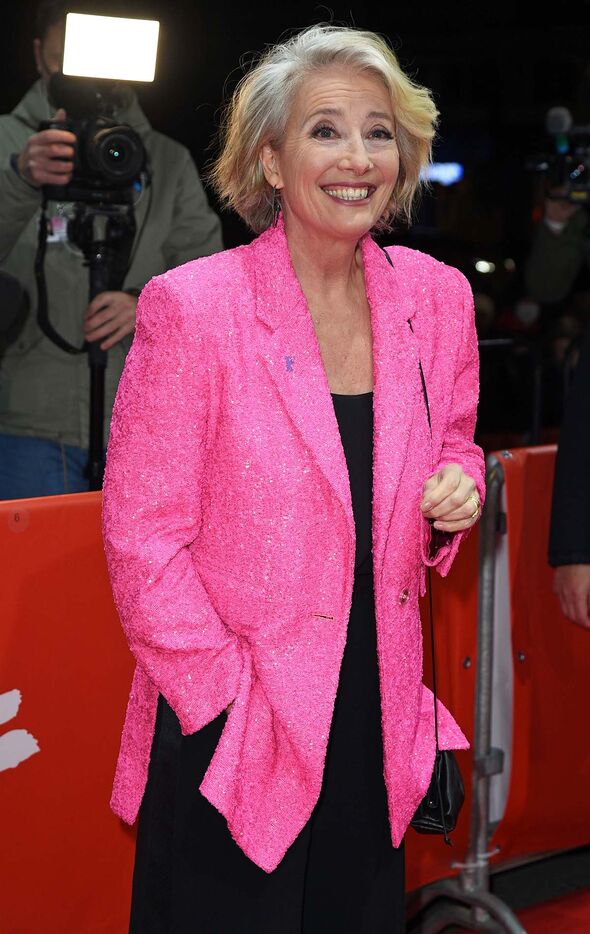 SamanthaLeighMc said: “Right? Didn’t I just see clips of her talking about body positivity and how she struggled in the past to accept her body as it is? Pretty disappointing.”

FatBodyPolitics added: “I can’t believe someone would agree to put a thin person into this costume for Matilda the musical.

“The original was already fat phobic enough but now they put Emma Thompson into a fat suit.”

Stacey_guthrie argued: “I don’t feel de-humanised or humiliated by Emma Thompson in a fat suit but I do feel extremely pissed off that they didn’t just use a fat actor.

“And before anyone says ‘but there aren’t any fat A-listers’ have a think why that might be. THAT’S the dehumanising bit…” (sic)

Deebeetree tweeted: “Maybe start by not calling it a ‘fat suit’ & call it a body altering suit. Miss Trunchbowl’s a character who participated in the Olympics in sports known for stout (not fat) women.

“She is strong and maybe a little more stout because she’s older. Not an uncommon body type for 50+”

“Clothes, make up, wigs, green screens, body doubles, stuntmen and yes fat suits are all tools to create an illusion.”

HomeAis added: “I love Emma Thompson and, as a larger lady, I’m not offended by this at all.

Express.co.uk has contacted a representative for Emma for comment.