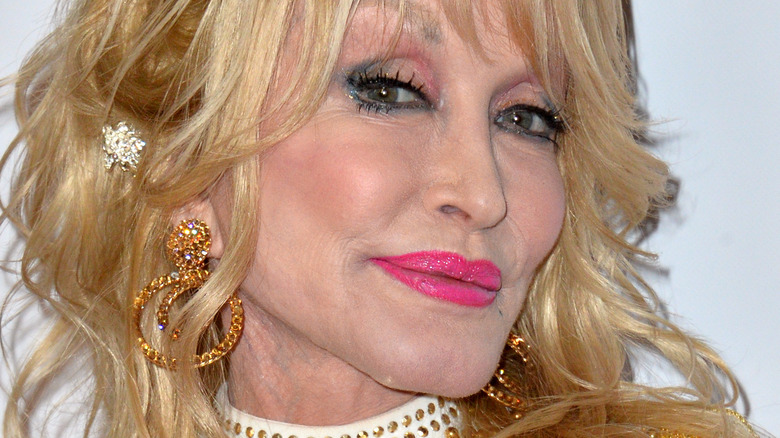 We can all agree that Dolly Parton is a class act, but the truth is, she’s actually an even better person than we ever realized. There are, as with so many other celebrities, false “facts” that people believe about her, and on the other end of things, people ignore the actual tragic things she’s been through. It often seems as though she can’t catch a break, even if people are obsessed with her music and everything she stands for socially.

This appreciation for Parton’s social stances and her activism have increased recently as more news of her do–gooding has been revealed. According to People, when Parton appeared on the Andy Cohen-hosted show “Watch What Happens Live,” she revealed what she did with the money she had earned from Whitney Houston’s cover of her song “I Will Always Love You.”

Parton wrote and recorded the hit song in 1973, but it wouldn’t blow up until Houston covered it in the ’90s for “The Bodyguard.” Because of this cover, Parton earned an estimated $10 million in royalties, but it is what she did with that windfall that has the internet proud.

Parton couldn't believe she wrote I Will Always Love You 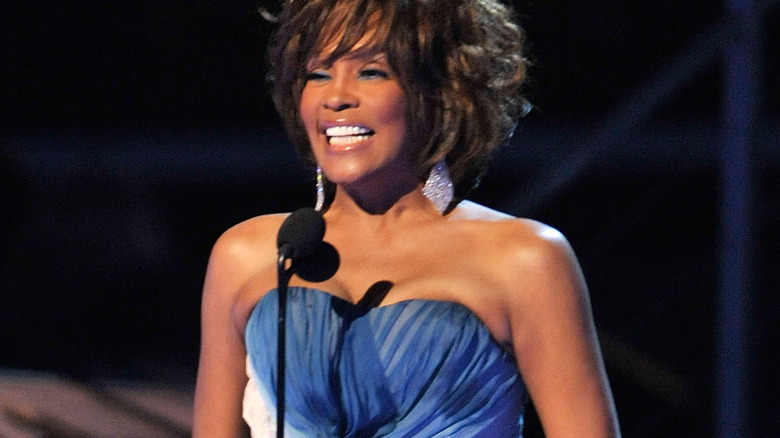 With millions rolling in from Whitney Houston’s rendition of “I Will Always Love You” — and a newfound sense of confidence as a songwriter — Dolly Parton set out to honor the woman who made her song so big. According to Black Enterprise, Parton bought a strip mall in a Black community in Nashville in hopes of giving back to the Black community since a Black woman is who elevated her song.

“I bought a property down in what was the Black area of town, and it was mostly just Black families and people that lived around there. And it was off the beaten path from 16th Avenue,” Parton explained to Andy Cohen (via The Washington Post). “And I thought, ‘Well, I am going to buy this place, the whole strip mall.’ And thought, ‘This is the perfect place for me to be,’ considering it was Whitney.”

This success also boosted Parton’s self-esteem. “Whitney did such a fantastic job. And I thought, ‘Wow. I wrote that little song.’ That’s when I felt my worth as a songwriter. This is my gift and I’m going to do the best I can with it,” she explained. It’s for this reason that she wanted to uplift a Black community in Whitney Houston’s name. The strip mall would go on to include Parton’s professional offices as well.

The reactions to Dolly Parton's reveal are in 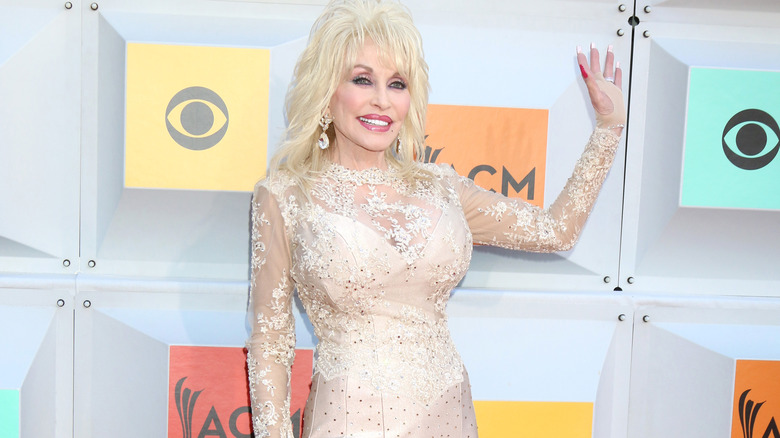 As this story surrounding Dolly Parton and Whitney Houston’s relationship came to light, people immediately took to the internet to discuss Parton’s contributions to society and activism. In fact, many people felt their love for the singer swell. One Twitter user said, “Every time I think I can’t love Dolly Parton more….” while another said, “This just tipped me into the ‘I love her so much it hurts’ zone.”

Still, others weren’t so sure, wanting to know if Parton actually followed through with aiding the community in which she purchased the strip mall. On this, one user said, “I like Dolly’s sentiment for buying it, but buying it in a Black neighborhood isn’t SUPPORTING that community. That money goes to the city. I want to know what she did IN that community. Hire Black ppl, allow black business to lease space, what?” These are valid questions, and unfortunately ones we don’t have answers to at the moment.

Reactions to this news vary, and for good reason. Unfortunately, Parton and Houston never had the opportunity to perform “I Will Always Love You” together before the latter’s untimely death, per People, but Parton carries with her a deep love for Houston and everything she stood for.