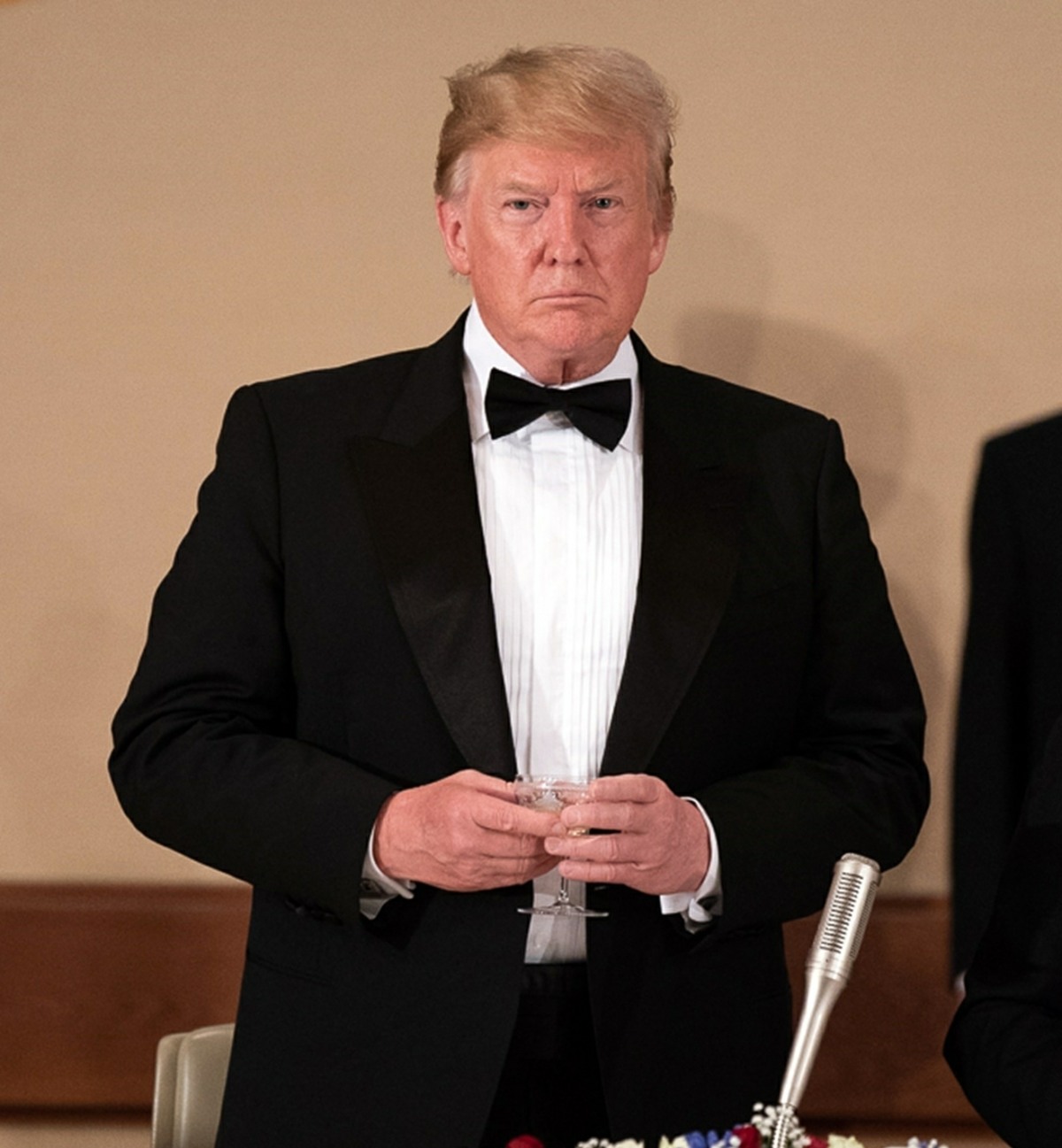 Donald Trump is petty and stupid. He hated John McCain and John McCain hated him right back. Trump insulted McCain repeatedly and mocked his military service and his years as a POW, even though Trump never served and got out of the Vietnam draft because of his fake-ass bone spurs. There’s part of me that thinks that Trump probably believes he “won” his petty feud with McCain when McCain passed away. But McCain lives on in Trump’s lizard brain. McCain also lives on because the Navy named a giant warship after him: the USS John S. McCain was actually stationed in Japan during Trump’s state visit to the country. And this happened:

The White House asked Navy officials to obscure the USS John S. McCain while President Trump was visiting Japan, Pentagon and White House officials said Wednesday night. A senior Navy official confirmed he was aware that someone at the White House sent a message to service officials in the Pacific requesting that the USS John McCain be kept out of the picture while the president was there. That led to photographs taken Friday of a tarp obscuring the McCain name, said the official, who spoke on the condition of anonymity because of the sensitivity of the situation.

When senior Navy officials grasped what was happening, they directed Navy personnel who were present to stop, the senior official said. The tarp was removed on Saturday, before Trump’s visit, he added. The White House request was first reported by the Wall Street Journal.

The crew of the McCain also was not invited to Trump’s visit, which occurred on the USS Wasp. But a Navy official, speaking on the condition of anonymity, said it was because the crew was released from duty for the long holiday weekend, along with sailors from another ship, the USS Stethem.

A senior White House official also confirmed that they did not want the destroyer with the McCain name seen in photographs. The official, who spoke on the condition of anonymity to discuss internal deliberations, said the president was not involved in the planning, but the request was made to keep Trump from being upset during the visit.

“The official…said the president was not involved in the planning, but the request was made to keep Trump from being upset during the visit.” Donald Trump’s staffers handle him like an intemperate, tantrum-prone child. They also know his triggers, and one of his triggers is simply SEEING John McCain’s name. They knew if Trump saw McCain’s name on a bigly boat, Trump would throw a f–king tantrum about it and order all of the Navy’s ships to be named after HIM. This is just so… pathetic. The whole thing is pathetic.

Trump denied knowing about the McCain thing ahead of time. Which I sort of believe? This wasn’t Trump telling his staffers to cover up McCain’s name, this was a case where his staffers know his tantrums so well, they were trying to do advance work to make their jobs easier and less tantrumy.

Also, this happened this morning…I’m going to throw up. 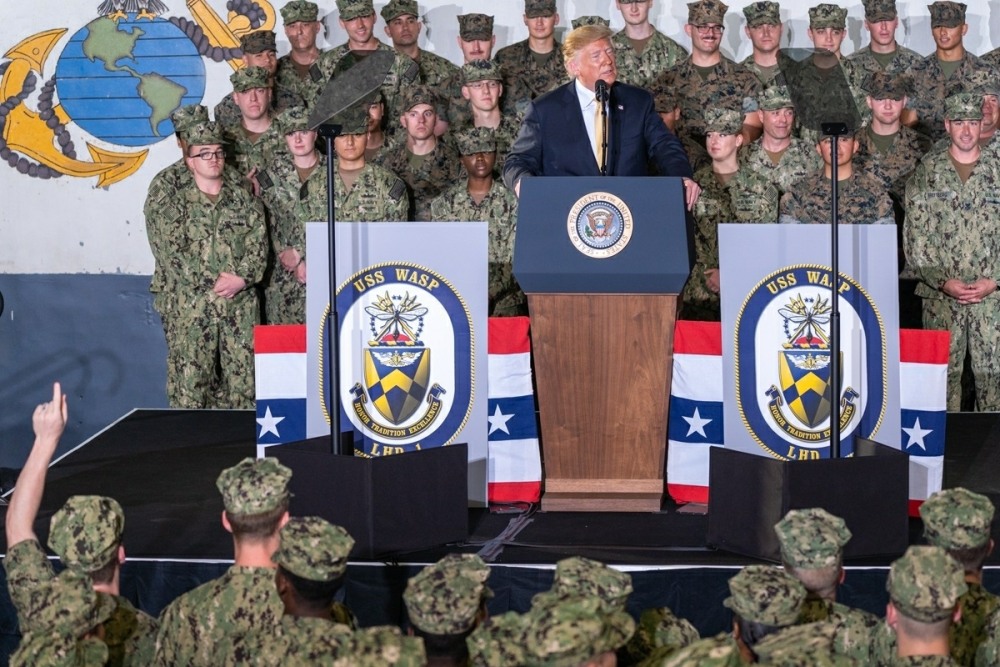