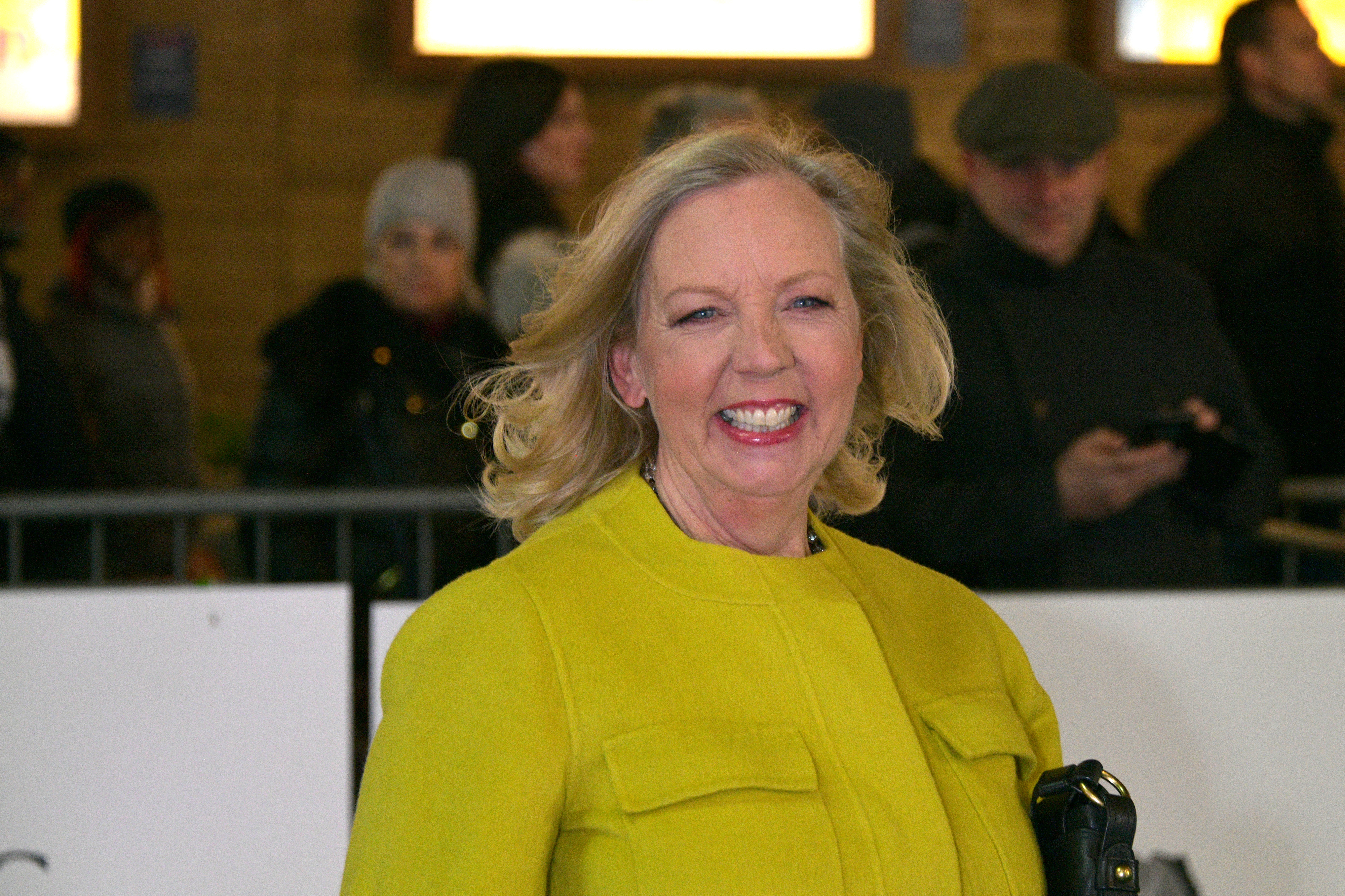 Deborah Meaden has urged others to be aware of changes to their body after herself ‘ignoring’ the signs before being diagnosed with skin cancer.

The Dragons’ Den star has opened up about her experience with the disease after a check-up with her doctor resulted in her being diagnosed with squamous cell carcinoma in 2015.

Squamous cell carcinoma is the most common form of skin cancer and typically easy to treat. Symptoms of non-melanoma skin cancer include a red lump or a flat, scaly patch on an area of skin often exposed to the sun.

Deborah, 63, discovered a change with her skin while having her make-up done for the BBC’s Dragons’ Den more than seven years ago, and the timing couldn’t have been more fortunate.

‘I was filming Dragon’s Den, and I don’t get spots, but my make-up artist had noticed what looked like a [tiny little] whitehead that had been on my face for probably about six weeks,’ Deborah explained.

‘She kept saying, “That’s not right, Deborah”, and I thought, “OK that’s really weird, I don’t usually get spots”. I was going off to Africa and I thought, before I go, I just need to get that checked out.’

At her hospital appointment, the businesswoman learned she has squamous.

Deborah explained that she was ‘aware’ of how much damage the sun could do to her skin but had never been badly burnt, which led her to think she was ‘immune to it’.

‘I thought, I might look fair, but obviously my skin can handle it. So it was a bit of a shock when I realised there was some damage done,’ she said.

The TV personality also told The Sun that she ‘ignored’ the white spot until her make-up artist pointed out that it was still there.

Deborah now takes more care to protect her skin in the sun, and wears factor 50 sun cream and has regular skin checks over her whole body.

If you or someone you care about has been diagnosed with cancer, Macmillan can offer support and information.