Talk about a tough crowd! Ed Sheeran has revealed his baby girl Lyra isn’t his biggest fan, and cries when he plays his music.

It seems Ed Sheeran has a tough music critic living in his own home! Nine months after his wife Cherry Seaborn gave birth to their daughter Lyra Antarctica Seaborn Sheeran, the tiny tot is already proving herself a harsh judge! “I definitely spent hours and hours in front of the mirror pretending to be essentially what I am now. Practice makes perfect,” the 30-year-old Grammy winner told Radio 1’s Big Weekend on May 29, adding, “Now I’ll sing [my new songs] to my daughter, who’s not my biggest fan. She just cries.” 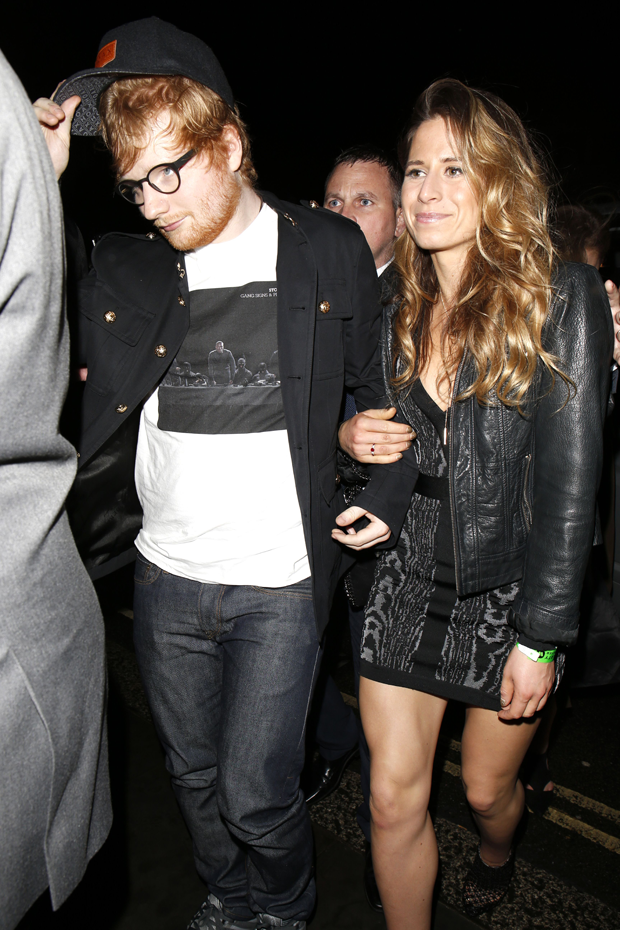 The “A Team” hitmaker was answering some “difficult questions” from young fans during the segment, and explained that he does have a few songs little Lyra enjoys. “No, I’ve got some she likes. She really likes Shape of You. The marimba sound is good, but she doesn’t like anything loud or anything belt-y.”

The sweet comments are some of the first remarks Ed has made about his little girl, whom he welcomed in August 2020.  “Last week, with the help of an amazing delivery team, Cherry gave birth to our beautiful and healthy daughter — Lyra Antarctica Seaborn Sheeran. We are completely in love with her,” he captioned a September 1 Instagram photo of a tiny pair of socks. 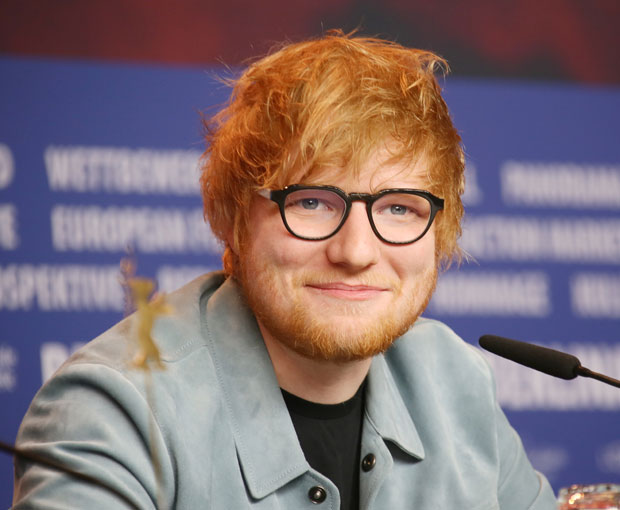 The sweet couple are the textbook definition of “childhood sweethearts.” The British duo met at Thomas Mills High School in Framlingham, Suffolk, where they were students and became friends. Years latter, Cherry was reportedly working in New York when she and Ed reconnected, taking their friendship to the next level thanks to Taylor Swift, of all people!

“She worked on Wall Street in New York, and I had like six shows [around New York in 2015],” he told PEOPLE in 2017. “It was around then, and we reconnected. I went on tour again, and then I went to Taylor’s 4th of July party. I was texting [Cherry], and she was like, ‘I’m in Rhode Island at a 4th of July party,’ and I was like, ‘So am I.’ I kinda said to Taylor, ‘Can I invite one of my old schoolmates?’ The rest is history.”