Ex-Cleveland GM Urging Browns To Trade For Jimmy Garoppolo, 'Save Your Season' 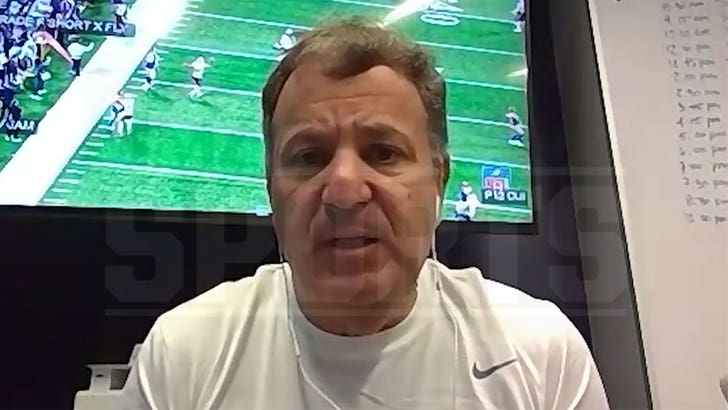 Deshaun Watson out … Jimmy Garoppolo in?!

Lombardi, who was the GM in Berea, Ohio for one season back in 2013, said because of the new length of Watson’s ban … he isn’t sure the QB will be ready for game action for at least a few weeks after his suspension concludes.

So, he tells us his solution to the problem is simple — go trade for Jimmy G. 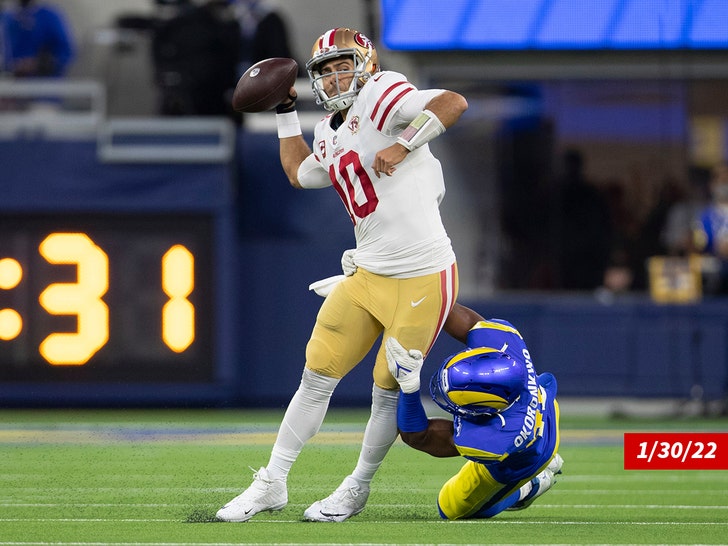 “I know this is a little bit of a disruption,” Lombardi said, “but you can go get Garoppolo and save your season.”

Browns execs say the move isn’t happening — they’re content to have Jacoby Brissett fill in for Watson for the next few months — but Lombardi clearly believes that’s a mistake.

“The offense being run in Cleveland is the same terminology as the offense in San Francisco,” Lombardi said. “Garoppolo could walk into Cleveland tomorrow, and within about a week he would be able to execute their offense.”

With Garoppolo set to become a free agent at the end of the year — Lombardi described the move as a “no-lose situation.”

“Look,” he said, “this notion that Deshaun is just going to come back in Week 12 and all of the sudden magically score, throw four touchdown passes and dominate the NFL, that’s unrealistic. That’s not even remotely accurate.”

Season starts in just a couple weeks … could a trade actually go down? Stay tuned.