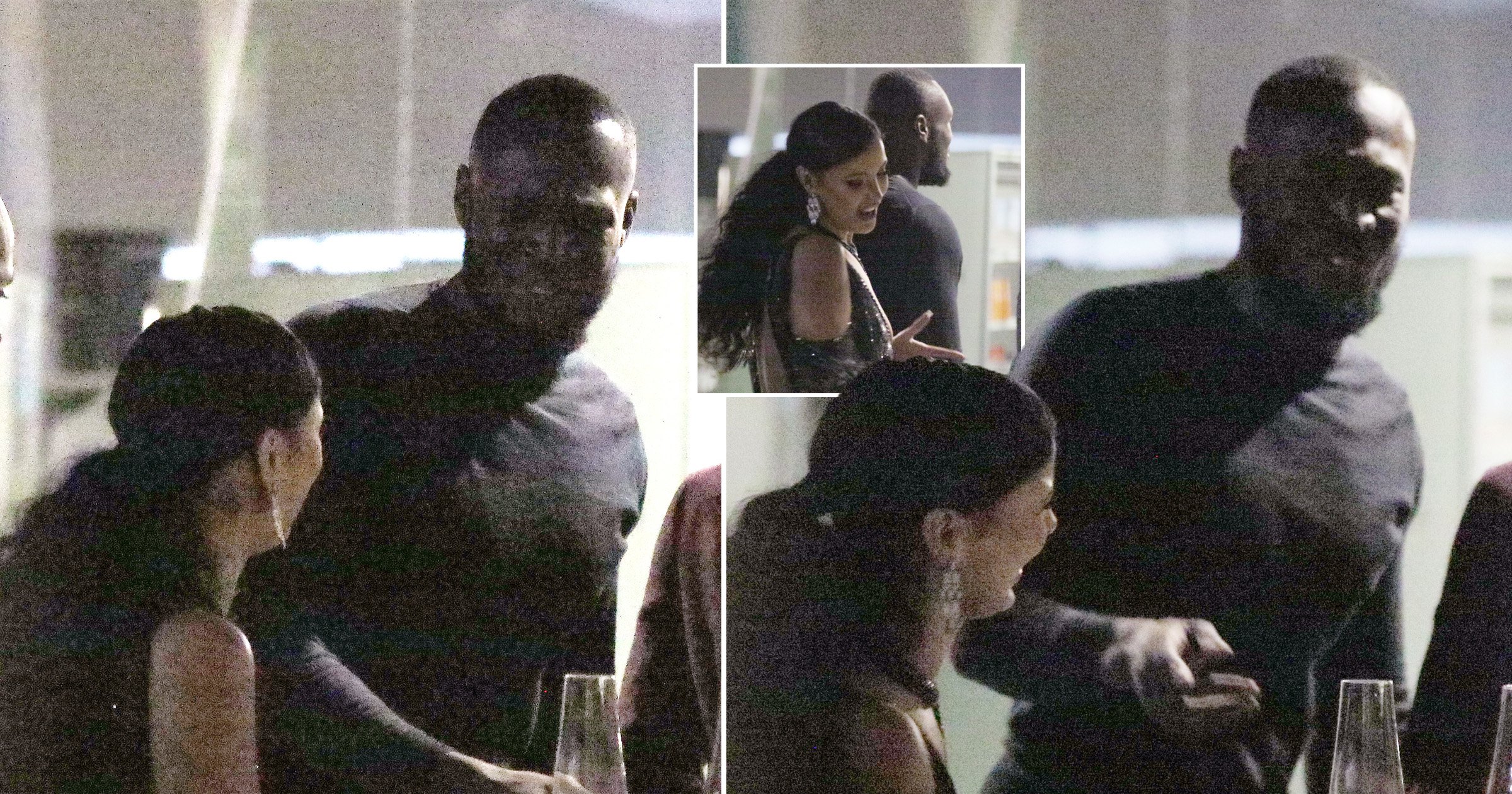 Stormzy and Maya Jama were pictured having a jovial moment at the GQ Men of the Year awards, the pair’s first public sighting together since their split in 2019.

The rapper, 28, and the radio presenter, 27, were all smiles as they hung out in the smoking area of the Tate Modern in London at the star-studded event.

The two appeared in good spirits as they chatted around a table with another friend, who Maya was also seen hugging.

Stormzy and Maya dated for four years and their split was quite abrupt, reportedly ending their relationship to focus on their careers instead.

However, there doesn’t seem to be any bad blood between the musician and the broadcaster, as they looked friendlier than ever at the GQ bash.

Stormzy even told Charlamagne That God that he would marry Maya, gushing: ‘I want to marry her, I want to have her children. All of that.

‘I love her more than anything, I’ve never loved anyone how I love her.’

The rapper was also previously forced to deny cheating on his girlfriend amid ongoing rumours, telling Hot 97: ‘It was very inconsiderate. It didn’t need for it to be cheating for it to be a disrespect.’

Discussing the split on BBC’s The Reality Tea podcast, Maya addressed the public’s reaction, admitting she felt judged for her ‘excitable’ personality online by people who don’t know her.

She was first romantically linked to the sports star, who previously dated Kendall Jenner on-and-off, back in June after a night out at restaurant Sexy Fish in London.

They later confirmed speculation by kissing in the stands at Wimbledon.

Maya and Stormzy have not commented on their closeness post-breakup, however, it was reported they spent their Christmas Day together, suggesting they followed through with their desire to remain friends and any differences have been resolved.