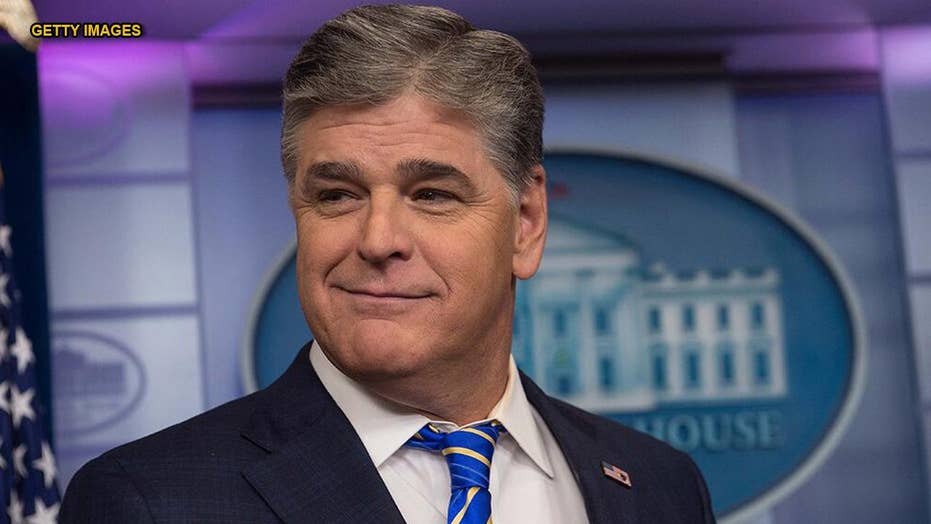 As May winds down to a close, Fox News Channel is finishing the month as the most-watched network across all of basic cable for the 35th straight month. Simultaneously, CNN is continuing a downward turn, finishing eighth in total day viewers, averaging only 552,000. ‘Hannity’ averaged 3.1 million viewers, finishing as the most-watched program on cable news, while CNN’s most-watched show, ‘Cuomo Prime Time,’ finished 25th overall.

Fox News Channel finished May as the most-watched network across all of basic cable for the 35th straight month as CNN continued its downward spiral and MSNBC’s Rachel Maddow had her worst month of the Trump administration.

Fox News averaged 1.3 million total day viewers, while MSNBC finished second with an average of 909,000. TNT, ESPN and HGTV round out the top five while the liberal CNN finished eighth, averaging only 552,000.

“Hannity” averaged 3.1 million viewers to finish as the most-watched program on cable news, followed by “Tucker Carlson Tonight.” MSNBC’s “The Rachel Maddow Show” finished third, with FNC’s “The Ingraham Angle” and “The Five” rounding out the top five. Maddow had her worst month since President Trump took office despite finishing third in both categories. 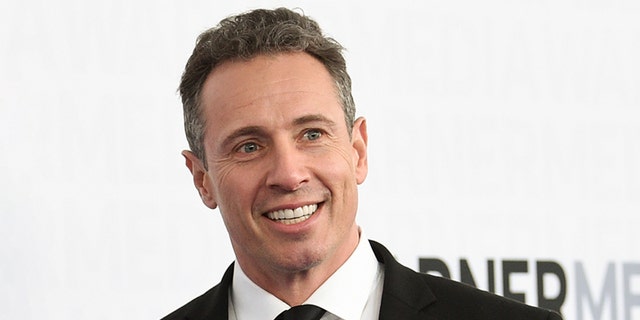 CNN’s most-watched show in May was “Cuomo Prime Time,” which finished No. 25 overall, behind 14 different Fox News shows and 10 programs on MSNBC. (Photo by Evan Agostini/Invision/AP)

CNN’s dismal showing in the total day demo was the network’s worst monthly performance in the category since Aug. 2015. It was also MSNBC’s worst month in the demo since Dec. 2016.

CNN boss Jeff Zucker recently told the Los Angeles Times that he feels viewership will rebound as the 2020 presidential race unfolds in an article that was conveniently published the day before the network’s lackluster ratings were announced. However, famed journalist-turned-investment banker Porter Bibb feels that CNN should change its current programming strategy.

“Zucker's leadership at CNN is in jeopardy since the network is in ratings freefall and has continued to diminish its hard news coverage in favor of politicized 'town halls' and other CNN-produced non-news specials,” Bibb told Fox News.

While Bibb feels that Zucker’s leadership is in jeopardy, the CNN honcho was actually given more responsibility when WarnerMedia announced restructuring as part of AT&T’s takeover of the media conglomerate earlier this year. Zucker now oversees Turner Sports, Bleacher Report and regional sports networks in addition to the struggling cable news network.

“There's no accounting for AT&T's moves,” Bibb said. “It remains to be seen whether the telecom mentality can ever make a success of a media/entertainment/news conglomerate. The jury is out but Zucker is living on borrowed time.”

WarnerMedia did not immediately respond when asked if the company is concerned about CNN’s ratings.

JIM ACOSTA'S CNN ROLE FURTHER MUDDLED BY UPCOMING BOOK: 'YOU CAN’T TELL THE DIFFERENCE BETWEEN HIM AND A PAID PUNDIT'

But viewership wasn’t the only issue for CNN during the month of May, as the network was the subject of a variety of damaging headlines. Over 100 veteran employees accepted a voluntary buyout as CNN looks to reduce headcount, losing key leaders in the process. Then a CNN spokesperson called potential mass layoffs a “crazy rumor,” but the company eventually began sending employees packing anyway. The Atlanta-based department that covers health and the London operation have both been impacted so far and insiders feel that additional changes are looming.

“It’s disgraceful on two levels. First, [Acosta] insists on making himself the center of the story, the antithesis of good journalism. His ego knows no bounds. Second, he actually admits he’s a pundit. He’d be a good one, articulate and persuasive guy, but stop pretending to be a reporter,” a prominent CNN employee told Fox News on Wednesday.