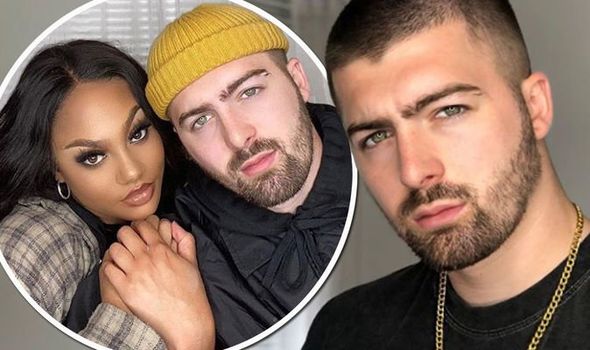 TV star Tom Malone took to social media at the weekend to complain about his girlfriend Bryony Briscoe’s singing. It appeared to be her song choice that was bothering the Gogglebox cast favourite as according to his post, she was belting out the songs from a classic Disney film.

“My girlfriend is currently singing the full high school musical soundtrack to me on FaceTime (all 3 movies)…” Tom wrote on Twitter on Sunday.

The 2006 film, starring Zac Efron and Vanessa Hudgens as the lead characters Troy and Gabriella, features songs such as We’re All in This Together and Breaking Free. 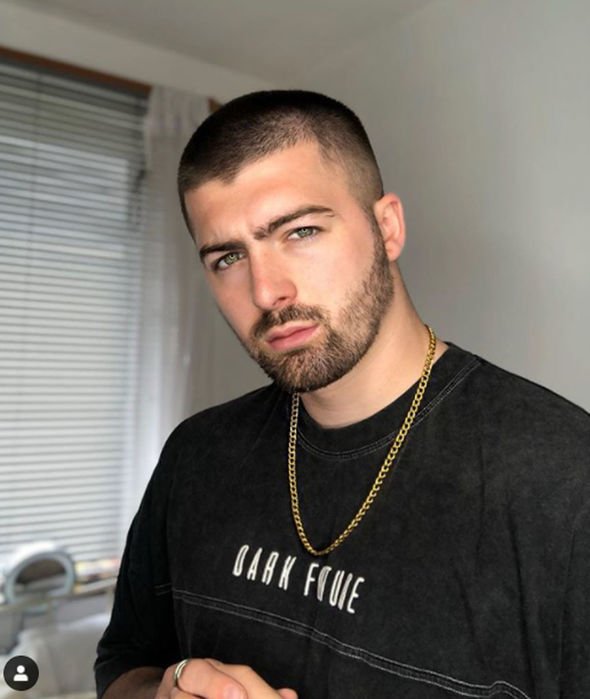 Luckily for Tom, his co-star Baasit Siddiqui, of the Siddiqui family, came up with a suggestion and took to the comments section of the post to share his thoughts.

“Your internet connection is questionable right now right?” he cheekily wrote beside the original post.

“Hate it when it cuts out at the worst times,” the father-of-two amusingly added.

“Absolute nightmare,” the dance choreographer replied, playing along with the joke. 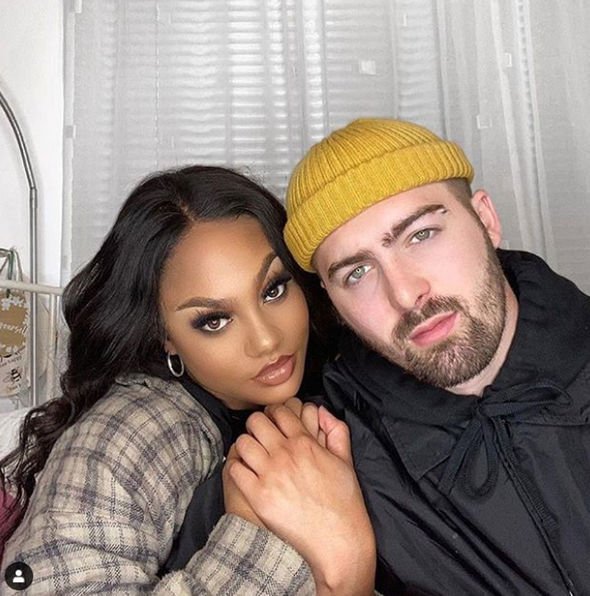 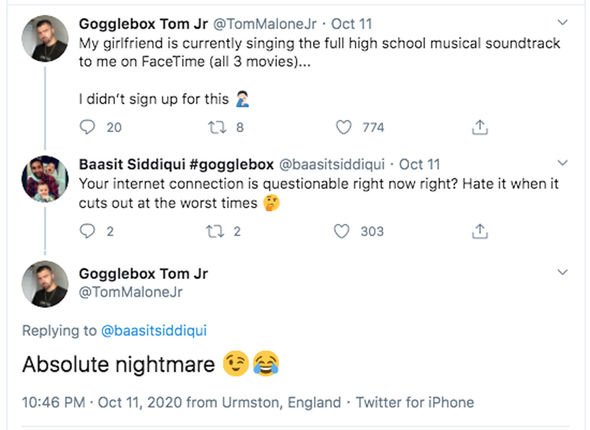 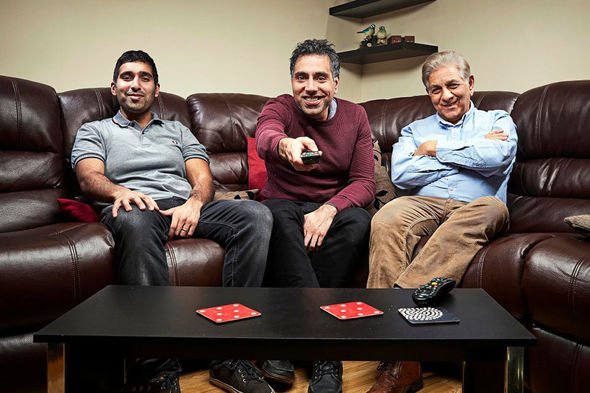 Tom’s girlfriend Bryony also appeared in the comments section to add: “You did [sign up for it]”.

Referencing the lyrics to one of the film’s most famous tracks – I’m soaring, flying – he replied: “Im f****ng soaring and crying over here.”

Another follower added: “I hope she can sing! I sound like a cat. So it could be worse for you!”

“Just join in and be the Troy to her Gabriella!” a third social user suggested.

END_OF_DOCUMENT_TOKEN_TO_BE_REPLACED

END_OF_DOCUMENT_TOKEN_TO_BE_REPLACED
Recent Posts
We and our partners use cookies on this site to improve our service, perform analytics, personalize advertising, measure advertising performance, and remember website preferences.Ok