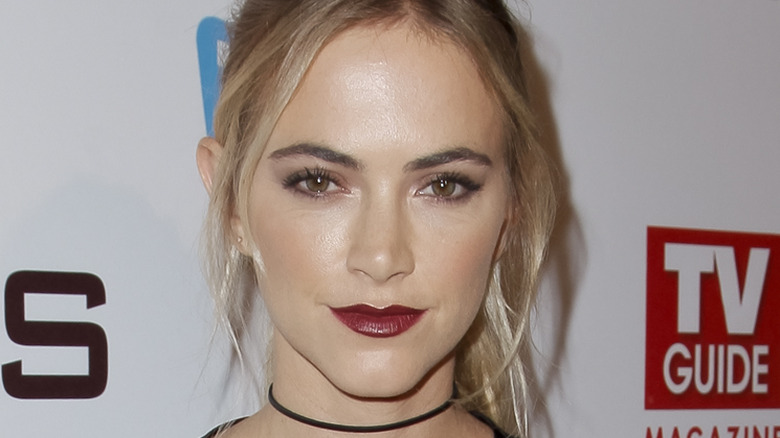 Special Agent Ellie Bishop may not have been around since Season 1 of “NCIS,” but fans fell in love with the character over the years. After actor Emily Wickersham joined the cast in Season 11, filling the series regular spot vacated by Cote de Pablo after her character Agent Ziva David left the show, she became beloved by the show’s audience (via Times Colonist). Eight years later, however, it seems her run on the CBS drama has come to an end. During the May 25 finale for Season 18, Bishop was sent on an undercover mission, prompting fans to wonder if her character was coming back.

This isn’t the first time fans have asked that question. At the end of Season 17, Bishop was offered some specialty training by Elayn J. Taylor’s character Odette, prompting fans to ask if that was the last they would see of Wickersham’s character (via TV Insider). While the actor and character both returned for another year, Wickersham confirmed on social media that this time it really was the end of her time on “NCIS.” 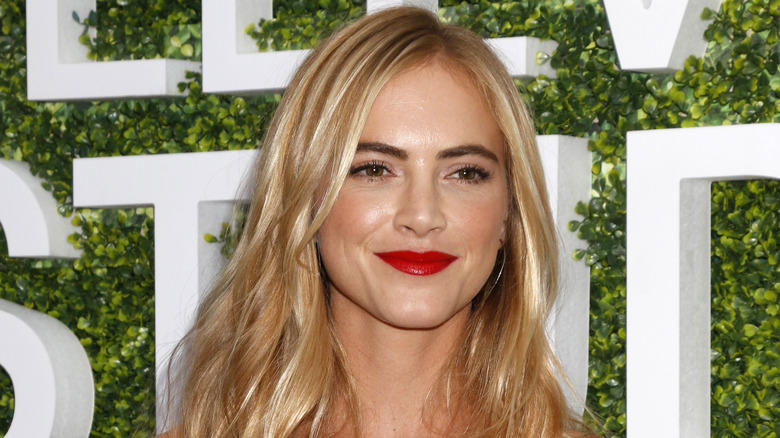 Emily Wickersham just revealed on Instagram that she was officially “hangin’ [her] hat and jacket up” after starring on the show for nearly a decade. “What a great ride it’s been,” she wrote, sharing photos from her time on set. “This cast, this crew, are top notch. I can’t say enough kind words about this group that I’ve had the pleasure of working with for close to eight years now and 172 episodes later.”

While she didn’t get into the specifics of why she was leaving, she seemed to hint that, like Lauren Holly, the decision to move on was one she’d made herself. “This business is finicky and weird and consistency is a rarity,” she said. “I’ve been lucky enough to be a part of a show where I got to show up and act and laugh and learn with wonderful people. A moment in time I surely won’t forget. Thank you CBS and ‘NCIS’ for including me in a part of television history.”

It seems the show left the door open for Ellie Bishop to return one day in the future, but for now, Emily Wickersham is saying goodbye.