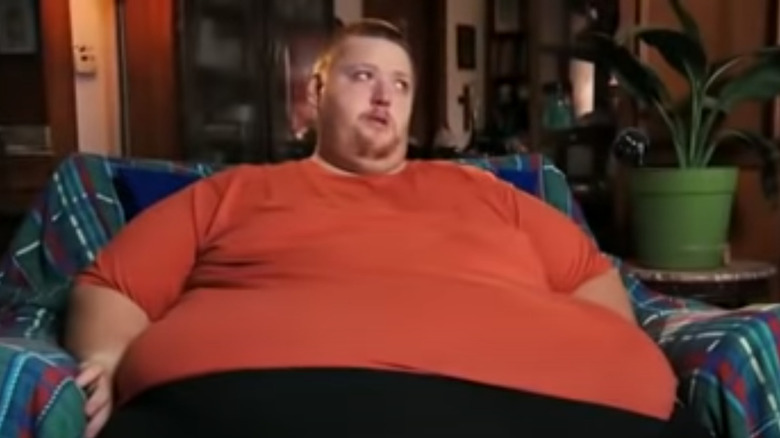 In Season 2 of “My 600-lb Life,” we met native Texan James Jones. His first weigh-in revealed he was a startling 728 pounds which he himself couldn’t fathom. “I remember about four or five years ago, I went to the doctor,” says Jones reminiscing over the first time he discovered his peak weight. “They brought these big scales in. I stepped on ’em, and my first thought was, ‘Can’t be. No way'” (via Starcasm).

After losing both his father and sister to obesity-related health issues, Jones wanted to make a change, but found it difficult to do so since he used food as his comfort. Luckily, he was up for the challenge and moved to Houston so that he could follow Dr. Now’s strict program to lose the necessary weight to be considered a candidate for gastric bypass surgery. After dropping 53 pounds after just a few weeks by following a diet consisting of almost nothing but eggs and toast, Jones then successfully underwent gastric bypass surgery and ended his “600-lb Life” episode weighing in at a much lighter 376 pounds (via The Cinemaholic). 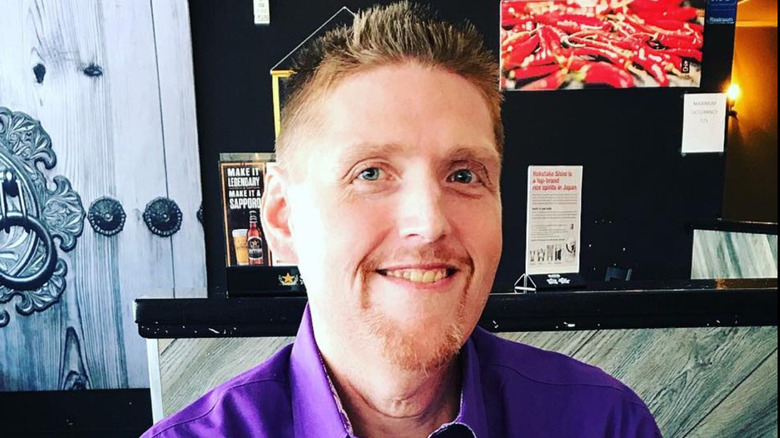 Fast forward to present day and it appears that since his “My 600-lb Life” appearance, James Jones is still far away from seeing the number 728 on the scale — though his health has faced some non-obesity-related threats. In 2019, he successfully underwent a spinal fusion surgery after surviving a horrific car crash. “I went off the road a year ago,” says Jones. “And flipped my F350 back across a four-lane highway. Broke my c2 [vertebra] and both collar bones” (via Starcasm).

Jones is active on his social media, and from the looks of it, he appears to be maintaining a healthier weight. He doesn’t give any specifics about his current size, though his fight against obesity is obviously not just a personal goal for himself. For his birthday in 2020, he asked his followers to not send gifts but to donate to the Obesity Action Coalition (OAC). The purpose of the OAC is “to elevate and empower those affected by obesity through education, advocacy and support.”

We’re happy to see Jones looking healthy and advocating for a cause that is so near and dear to him. Hopefully, his weigh-ins are still reminding him of how impressively far he has come.