Hilaria Baldwin is reflecting just a couple of days after welcoming a new edition to the family.

On Thursday, the former yoga instructor opened up on Instagram about the “gratitude” she has felt for her two youngest children after suffering the loss of her pregnancy at four months in 2019.

“Our hearts are filled with so much gratitude. The Baldwinitos craved so much to have a little sister. Many of you may remember the loss of their sister at 4 months in the end of 2019. There isn’t a day that goes by where we don’t ache for our daughter. When I found out our baby had died, I told our children that their sister was going to come, just not at that time. Nothing will ever replace her, but two wonderful souls have come into our lives, and we are humbled to know them.”

This isn’t the first time that the Boston native has been candid about her pregnancy loss. In November 2019, she wrote on the ‘gram that:

“We also want you to know that even though we are not ok right now, we will be. We are so lucky with our 4 healthy babies — and we will never lose sight of this. I told Carmen and took this so I could send it to Alec. I guess this is a good way to share it with you too. I told her that this baby isn’t going to come after all… but we will try very hard to give her a little sister another time. I’m really devastated right now…I was not expecting this when I went to my scan today. I don’t know what else to say…I’m still in shock and don’t have this all quite clear.”

In this most-recent post, the Mom Brain podcast host further spoke about the devastation her children experienced after the miscarriage, reiterating how they “held out hope” for another sibling. Luckily, they ended up with two!

“Our children were brave during our time of tremendous grief — braver than us…and they held out hope. To experience and accept life’s ups and downs is challenging, but a reality that all of us have no choice but to receive and process. I have learned that often our children are wiser than we are and their wisdom has guided us”

The Living Clearly Method author then concluded the post, expressing her love and thanks to the “special angels” who helped bring her little ones into the world.

“Our rainbow baby, Edu, is such a blessing — we are overwhelmed by how fortunate we are to have him. We are living each day, bonding, and grateful for all of the very special angels who helped bring Lucía into the world. María Lucía Victoria and Eduardo Pau Lucas: our babies who bring light into our lives — almost like twins, we love you so much.”

While Hilaria has been very public about her life in the past, she has kept the birth of her daughter, Lucía, completely under wraps (probably because of the recent backlash she faced in the Spanish heritage scandal). The couple reportedly welcomed their new daughter via a surrogate, which oddly caused some contention online with a few social media users. Specifically, one internet troll who rudely said:

As one could guess, one Alec Baldwin did not appreciate the sentiment and promptly told the social media user to “shut the f**k up.”

What are your thoughts on Hilaria’s honest message, readers? Let us know in the comments (below)! 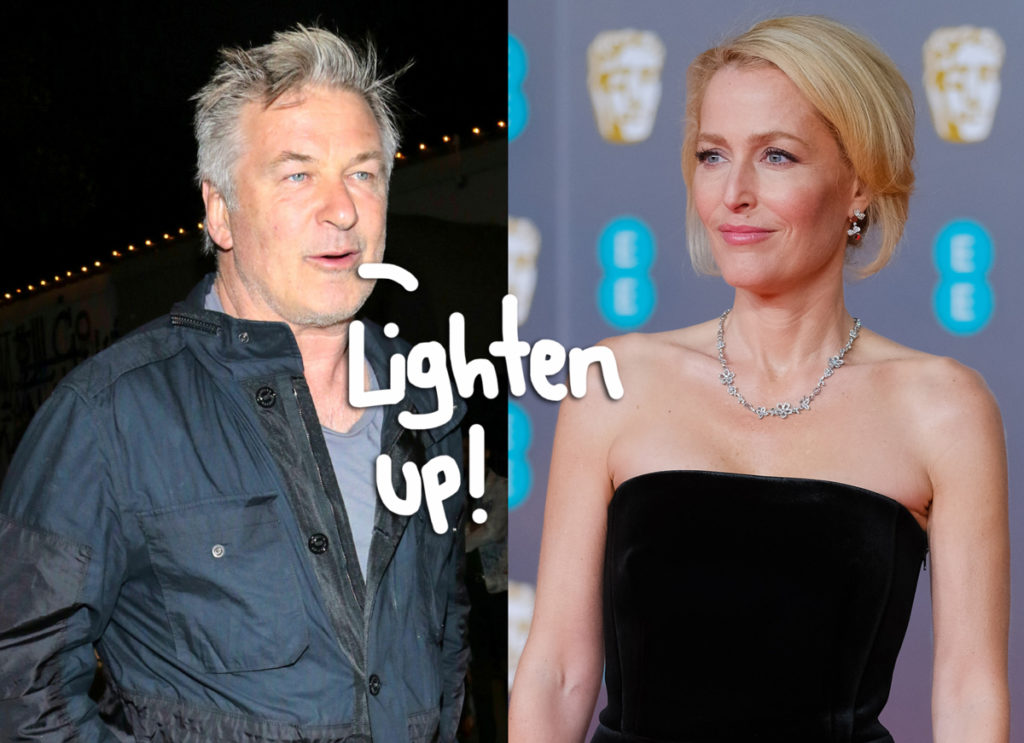 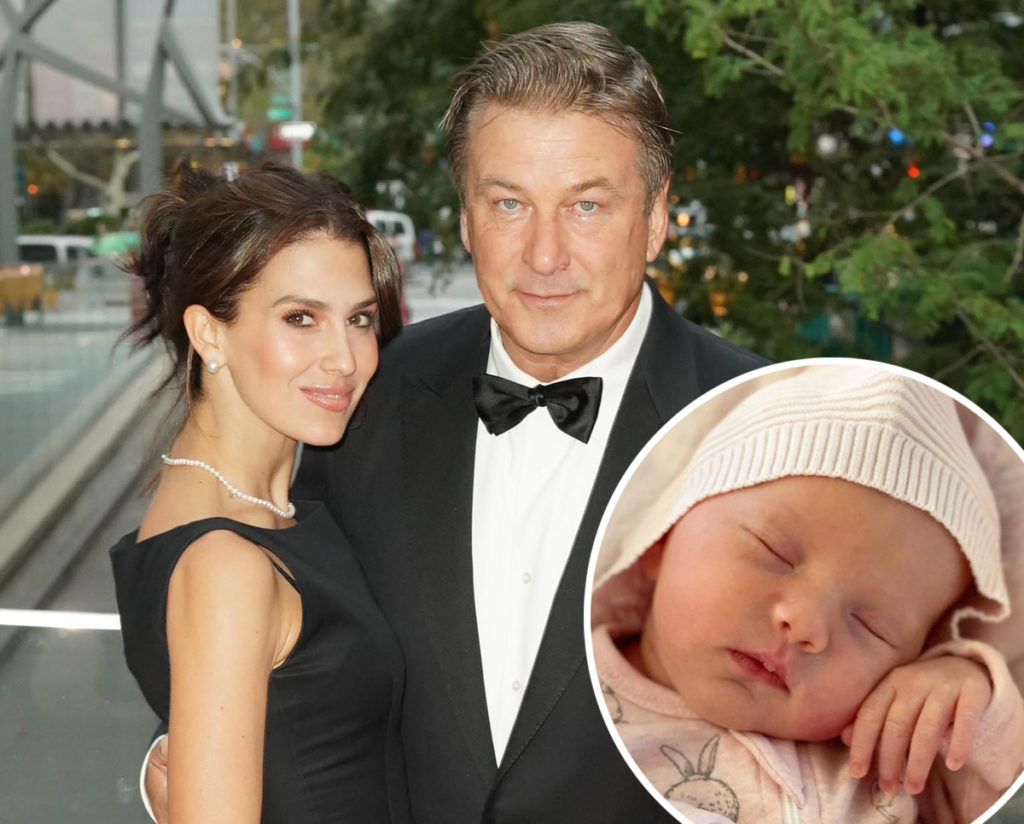 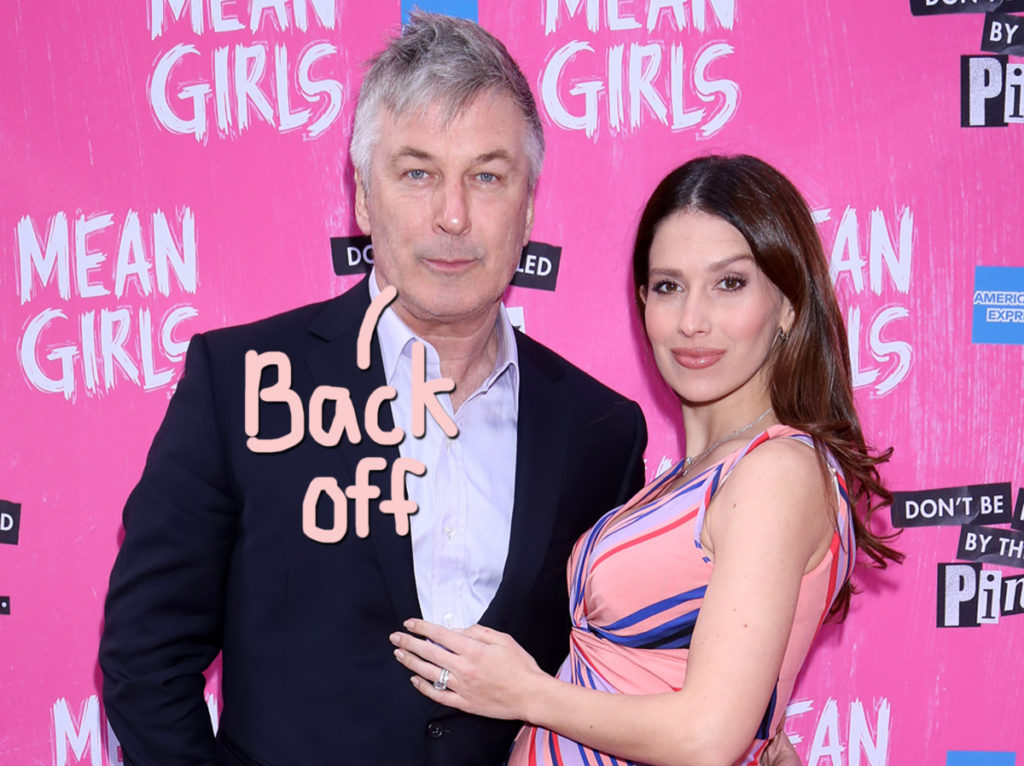