Home » Celebrities » How Real Is ‘Chernobyl’? Here’s What Fans Of The HBO Show Should Know

How Real Is ‘Chernobyl’? Here’s What Fans Of The HBO Show Should Know

On April 26, 1986, at 1:23 a.m. local time, there was an explosion at the Vladimir I. Lenin Nuclear Power Plant located about 30 km from the town of Chernobyl. Reactor Number 4, the most recently built of the six reactors planned, had exploded. It was the second nuclear power plant accident in a decade (the first being Three Mile Island in the US in 1979), and the only one to ever record casualties. Now, HBO has a five-episode miniseries explaining how it happened. But how real is HBO’s Chernobyl? Warning: Spoilers for Chernobyl follow.

HBO’s new miniseries begins as a bit of a whodunit, starting in 1988, when Chernobyl’s chief of commission, Valery Legasov (Jared Harris), takes his own life. (That really happened.) The action then jumps back to the moment the plant exploded, and the mystery of what happened and why.

Unlike some historical miniseries, which take liberties with the truth, Chernobyl looks utterly legit. Russian immigrants watching the series have marveled at how much detail the show gets right about day to day life in the USSR. But are the facts really as the show describes them?

In some cases, yes. However, at the same time, there are definitely places where the series is going for the drama.

The show’s description of the explosion is correct. It was the result of a safety test, in which a power outage was supposed to be simulated, to see if the reactor would be able to "jump" the one-minute gap before the backup generators kicked in. It happened because the "cooling rods," which had been removed improperly, were all reinserted at once when the test started to go very south. Except, the tips of the rods were made of graphite, heating up the core instead of cooling it, acting as a thermal detonator and blowing the reactor core sky high.

However, the series makes it seem like the USSR sent all of two people out to Chernobyl, Legasov and his boss, Boris Shcherbina (Stellan Skarsgård), and while they were there, a third, Ulana Khomyuk (Emily Watson) crashed the party by getting herself arrested, and they did all the work. This is untrue. In reality, there were hundreds of scientists who worked on this project, in a desperate attempt to understand it and solve the crisis as fast as humanly possible.

There are also some details that are straight up wrong. Radiation sickness does a lot of things, but it doesn’t make you bleed. Firefighters are shown crawling over rubble, when in fact they went up on the rooftops and sprayed water down. The "radiation column" from the fire straight up looks like a 9/11 tribute. Radiation does many things, but that’s not one of them. The miners did not work naked. 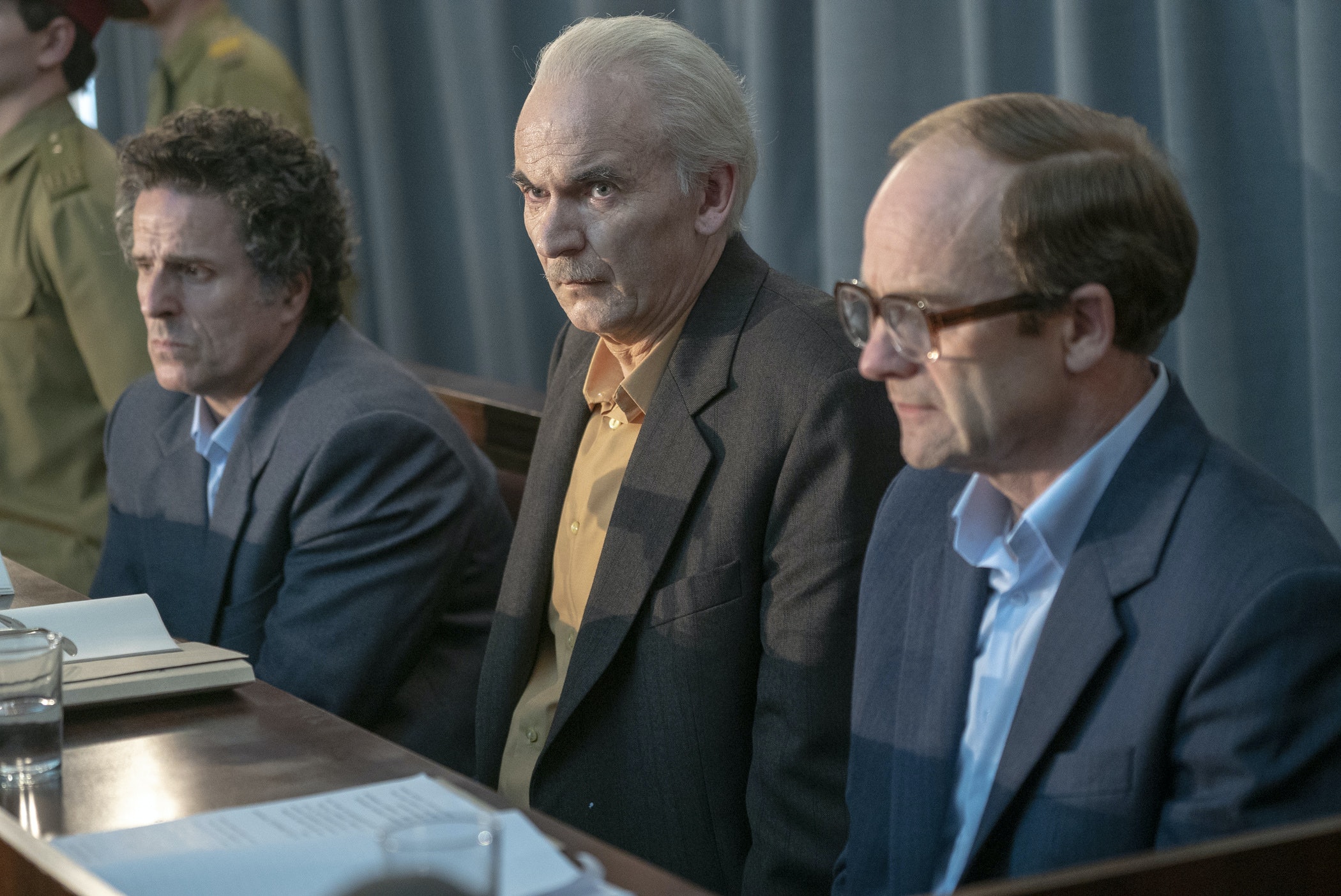 But those details aren’t essential. Chernobyl‘s point is a culture where the government lies from the top is a culture where a catastrophe like this one goes from an emergency to a tragedy. Three Mile Island didn’t kill anyone because there was a culture of safety and whistleblowers. Everyone knew what was happening. In contrast, those who lived three miles from the plant in the city of Pripyat not only went out and watched the fire burn directly downwind of it but spent the next 36 hours living under a massive cloud of radiation with no idea of the danger they were in. Not only did the government not tell them, but the phone lines were also cut so no one else could, and the roads blockaded.

Chernobyl is a warning. Allowing one’s government to lie about small, easily disprovable things (Trump saying "I never called Meghan Markle nasty," when it’s literally on tape) leads to an entire system where everyone lies about everything. That way lies disaster for all.