Home » Celebrities » How to Lose a Guy in 10 Days’ Kate Hudson and Kathryn Hahn Reunite!

How to Lose a Guy in 10 Days’ Kate Hudson and Kathryn Hahn Reunite!

Reunited and it feels so good. Eighteen years ago, Kate Hudson and Kathryn Hahn became a comedic dream team when they played best friends in the popular rom-com, How to Lose a Guy in 10 Days. 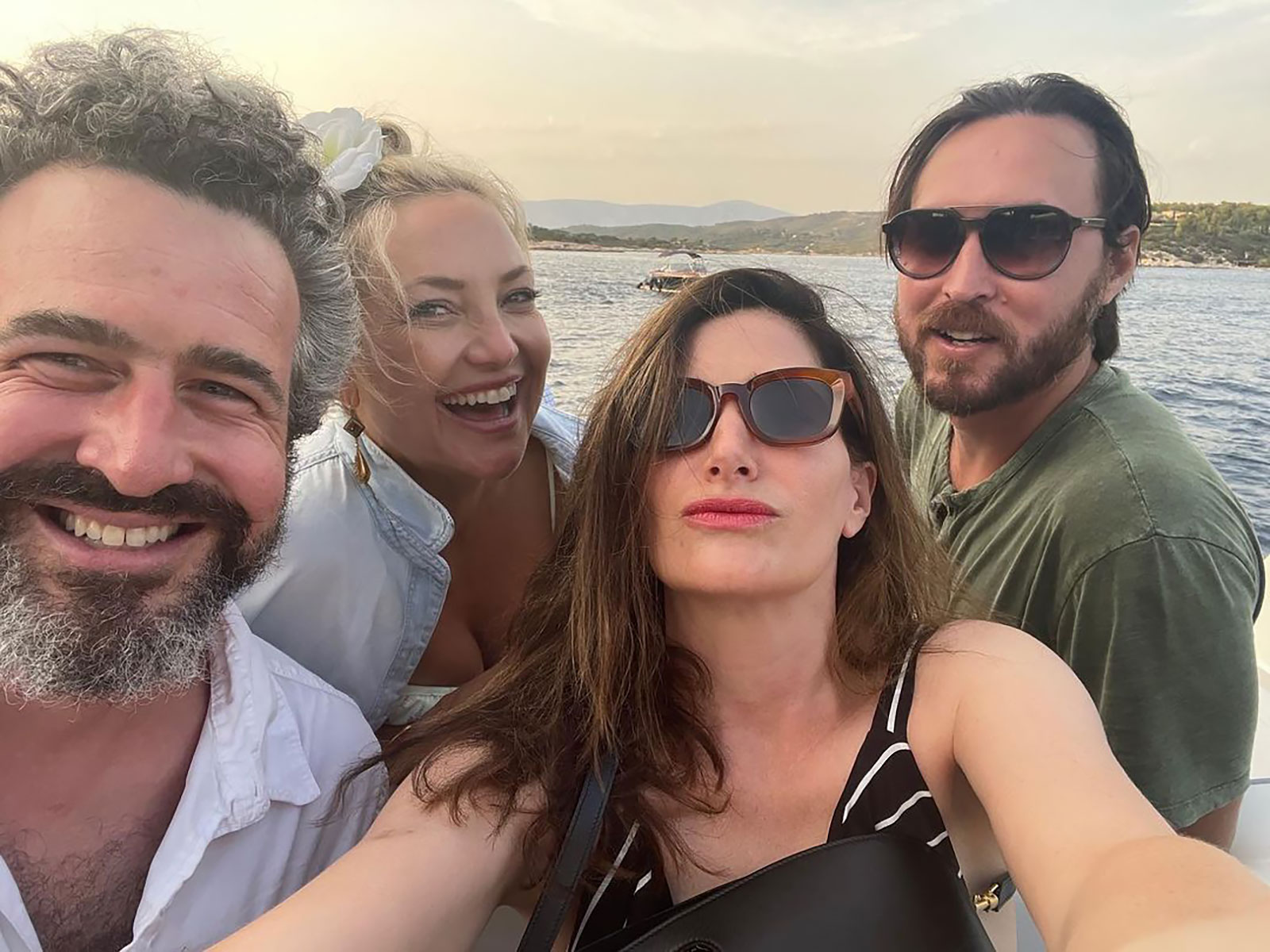 The Fabletics founder posted a selfie with her partner Danny Fujikawa out on the water with the Wandavision star, 47, and her husband, Ethan Sandler.

The Music star captioned the snap, “Reunited baby yeah!!! If we can’t get Kathryn Hahn on @instagram then I’ll just keep having her take these pics with her selfie face and post them myself! Love and missed my bestie ❤️#datenight #feelslikeyesterdayHTLAG.”

Celebrities Who Were Childhood Friends

In August 2020, Hudson teased a sequel of the 2003 film and what it would look like during an interview with Elle.

“I’ve always thought about what Matthew [McConaughey] and I’s characters would be now, if we were still together,” Hudson said at the time. “It’s actually probably a good amount of time [that has passed] to make a movie about it. We probably would have gotten married with kids. We’re probably miserable right now!”

The mom of three also gushed about playing the character Andie Anderson to McConaughey’s Ben Barry.

“It was a very different time of making movies,” Hudson explained. “People like me and Matthew, I feel like we were the last class of actors that really experienced the old school Hollywood process of making movies. It was a special time. Like Matthew and I, we were together for four months on How to Lose a Guy, and then Fool’s Gold, it was a six-month shoot. We don’t really have any movies like that anymore, unless it’s a Marvel movie or something.”

How to Lose a Guy in 10 Days filmed in Toronto, which was Hahn’s first trip out of the country and her first movie role to boot, the Bad Moms actress told Entertainment Weekly in February 2018. 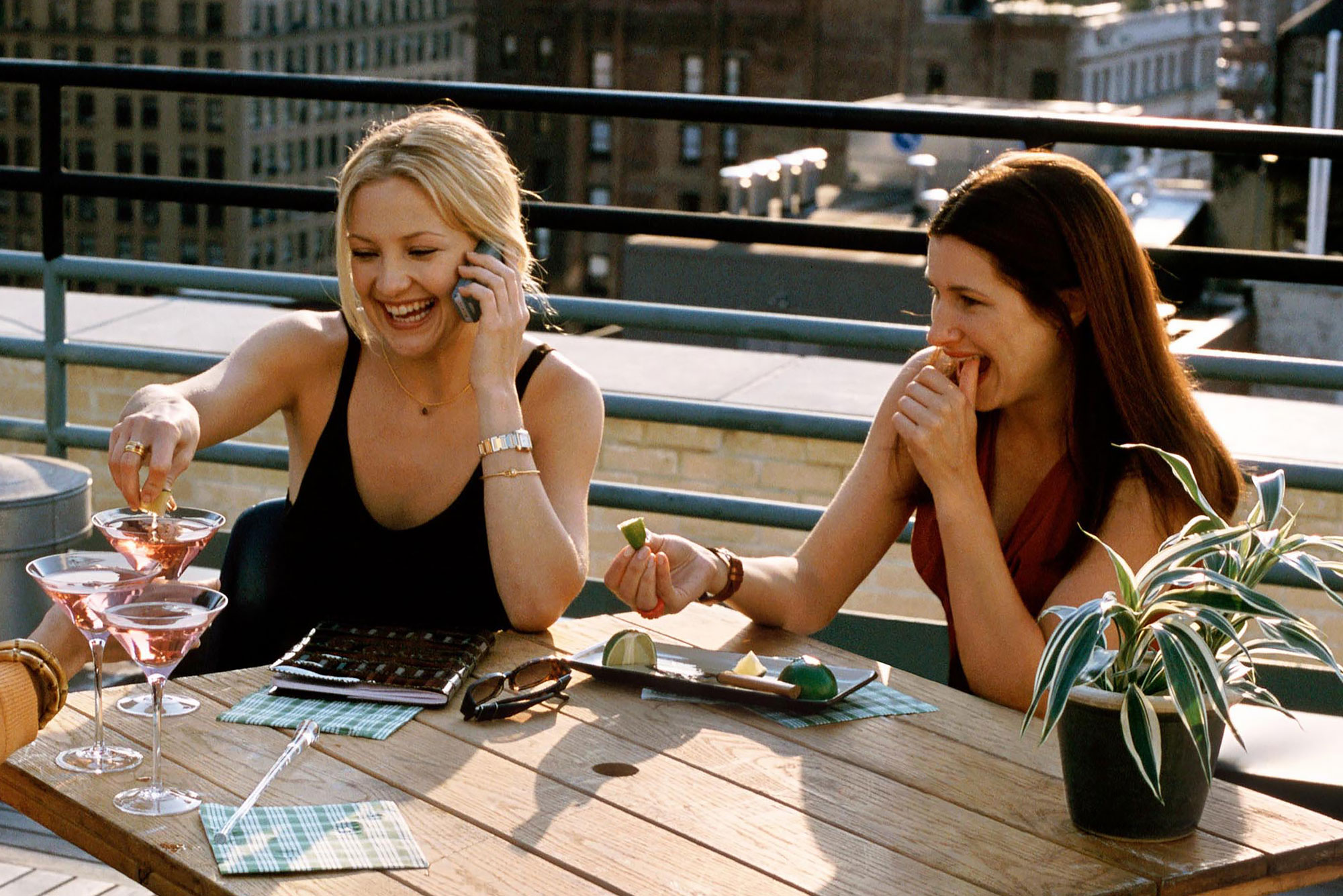 “It felt like such a big-budget movie to me,” Hahn said. “Kate Hudson is a goddess and her star was crazy on the rise — I couldn’t believe I was getting to work with her. Shalom Harlow was this gorgeous model who would come into the hair studio I was working at in L.A., so the first time I met her I was like, ‘Oh, I totally took your coat once.’ She was kind enough to pretend to remember me.”