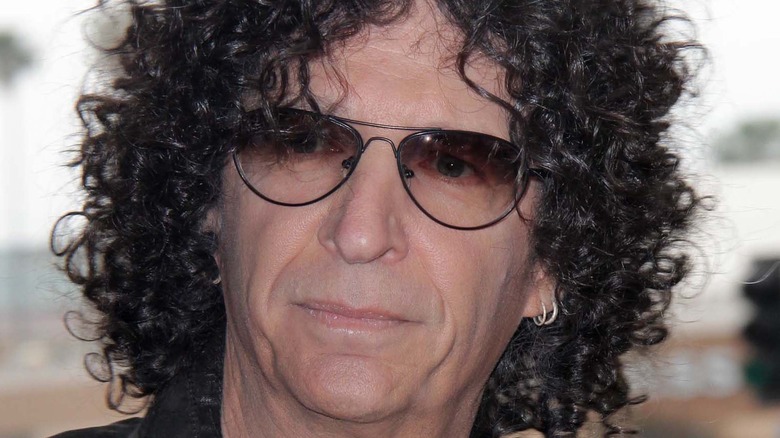 Howard Stern, the longtime radio personality and shock jock, has never been known for keeping his feelings to himself. In fact, what he is known for is saying just about anything on air that comes to his mind, whether people want to hear it or not. It was the early 1980s when the New York native and the self-proclaimed “King of All Media” started pushing the limits of what can be said on broadcast radio, often being fined by the FCC for some of his antics. He expanded his media presence with books, a biopic motion picture, and even a judging stint on “America’s Got Talent,” while still doing his radio show each morning. He eventually moved that show to Sirius XM in 2006, where he could have more freedom (via Biography).

Stern used that freedom on September 7, 2021, when he made his feelings very clear about the 25% of Americans who still refuse to get vaccinated as the Delta variant caused COVID-19 cases to surge across the country, pushing hospital ICUs to capacity with unvaccinated patients. On September 9, 2021, President Joe Biden told the unvaccinated how frustrated vaccinated Americans are when he issued sweeping new vaccine mandates aimed at getting close to 100 million more people the shot, saying: “We’ve been patient, but our patience is wearing thin” (via The New York Times). Stern, however, didn’t put things quite as diplomatically as the president.

Howard Stern unleashes his fury on the unvaccinated 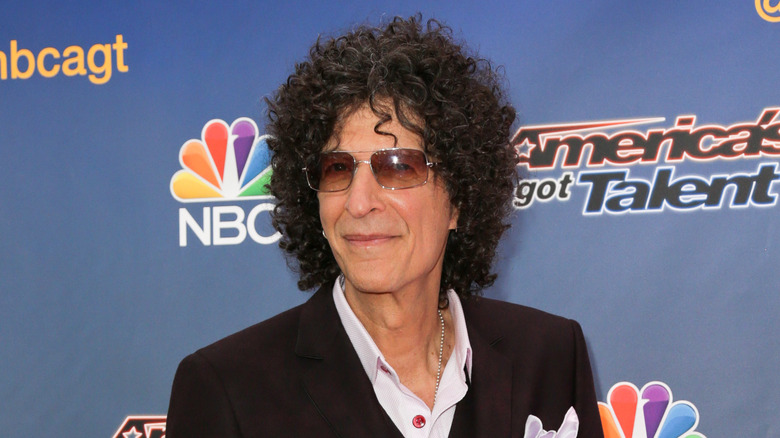 Howard Stern seemed completely on brand when he took to the microphone on his Sirius XM radio show to convey exactly what he thinks of people who refuse to get vaccinated against COVID-19. “When are we gonna stop putting up with the idiots in this country and just say it’s mandatory to get vaccinated?” Stern asked during his rant. “F*** ’em. F*** their freedom. I want my freedom to live.”

Stern also expressed his outrage over unvaccinated people taking up hospital beds that are also needed for people with emergencies not related to the pandemic. “The other thing I hate is that all these people with COVID who won’t get vaccinated are in the hospitals clogging it up. So like, if you have a heart attack or any kind of problem, you can’t even get into the E.R. … I’m really of mind to say, ‘Look, if you didn’t get vaccinated [and] you got COVID, you don’t get into a hospital,'” he said before adding, “You had the cure and you wouldn’t take it” (via People).

While Stern might be angry and expressing how a lot of Americans feel as summer turns to fall in 2021 and the pandemic continues, hospitals are not going to turn COVID-19 patients away. President Biden said he will continue to send surge teams made up of staff from agencies like FEMA, the CDC, and the Department of Health and Human Services to help hospitals in need (via White House.gov).