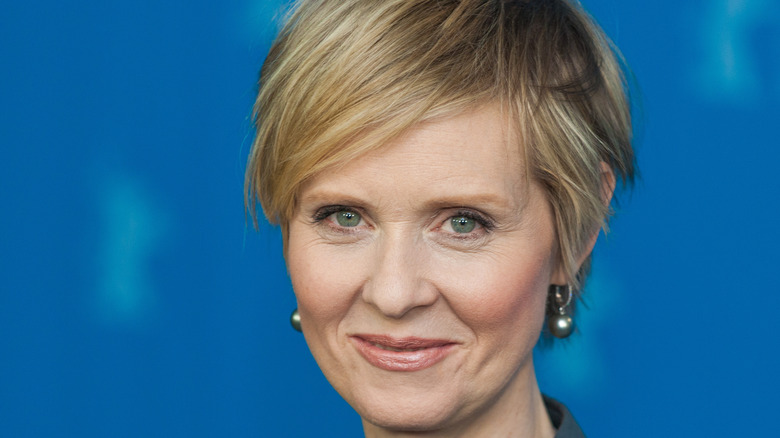 While many of her fans may know her best as the intelligent, witty, strong-willed, and ambitious Miranda on “Sex and the City,” New Yorkers have the privilege of calling Cynthia Nixon, who is a Manhattan resident, their neighbor, and once upon a time, they even had the chance to call her their governor (via Time). Back in 2018, Cynthia Nixon ran for Governor of New York against the then two-term incumbent Andrew Cuomo for the Democratic nomination.

When interviewed a year later in 2019, she said that even though she had lost, she had no regrets and knew she had done the right thing because even then random people would come up to her when she was out walking in Manhattan to thank her for running. “Still every day multiple people come up to me and say, ‘I voted for you,'” the actress told Time. “They say, ‘Thank you for running.'”

At the time, she felt that she had more genuine intentions for the people of New York than did her opponent, and given the headlines of the past few days, it is no surprise that Nixon did not have flattering things to say about Cuomo as he steps down from the position he won against her (via Fox). 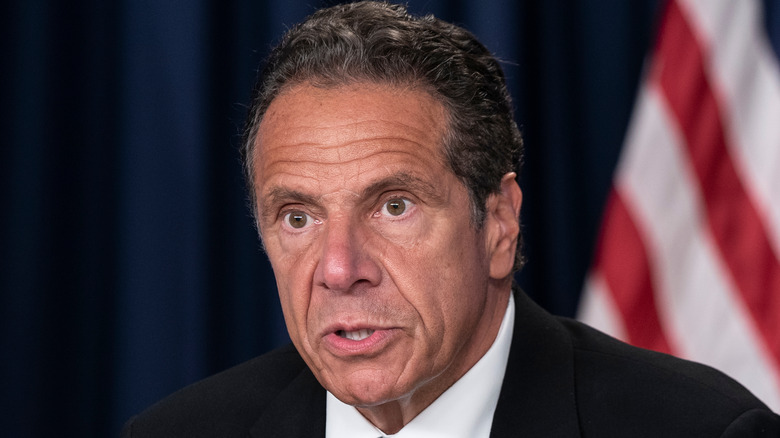 Upon hearing that Cuomo had made the decision to step down amidst multiple accusations that he had engaged in sexual harassment, Nixon wrote, “A man who hires and promotes known sexual harassers is a man who condones sexual harassment. We knew this about Cuomo years ago. It should’ve never required 11 different women to come forward to finally acknowledge how fundamentally unfit he is for the highest office in NYS” (via Fox).

As it turns out, Nixon’s actual personality is just as tough, to-the-point, and eloquent as that of her character, Miranda.

She went on to say, “This is a good day for New York. This is the start of accountability, but more needs to be done to keep women safe. That means prosecuting Cuomo to the full extent of the law. And it means moving forward with impeachment, to bar him from running for statewide office ever again,” she continued.