Through thick and thin. Instagram star Toddy Smith has pal Olivia Jade Giannulli’s back amid her college admissions scandal.

“We’re friends,” he exclusively told Us Weekly while hitting up the 2019 iHeartRadio Wango Tango show in Carson, California, on Saturday, June 1. “I support her 100 percent.” 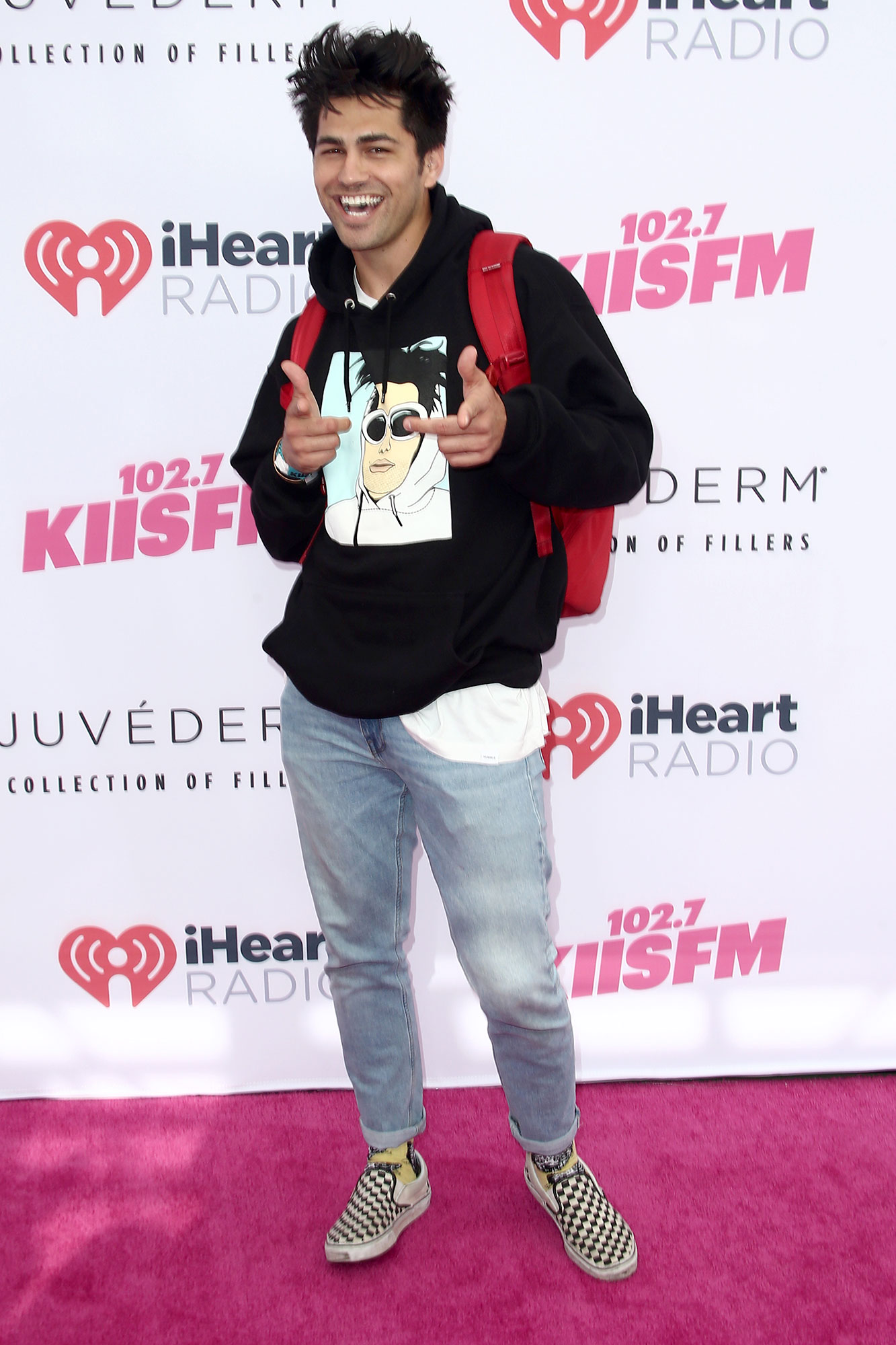 Smith, 28, also praised the social media influencer, 19, for how well he says she’s coping with all of the unwanted attention she’s been getting since her parents, Lori Loughlin and Mossimo Giannulli, were arrested in March for their alleged roles in the nationwide scam.“She’s honestly a really smart girl and I think she’s holding her head up high and being very smart about everything,” he said. “She’s awesome.”

Us reported in May that Giannulli is still fighting for her career in the wake of her parents’ not guilty pleas. “Olivia has been emotional in the midst of all of this and definitely wants to make a comeback and still wants to be a beauty influencer,” a source told Us last month. “She understands she needs to hide out for now and lay low, but she’s anxious to be back in the spotlight again and thinks that over time she’ll be able to come back.”

Sephora, which collaborated with Olivia on a bronzer and highlighter palette in December, cut ties with the 54-year-old Fuller House alum’s daughter in March. “After careful review of recent developments, we have made the decision to end the Sephora Collection partnership with Olivia Jade, effective immediately,” the company told Us in a statement. 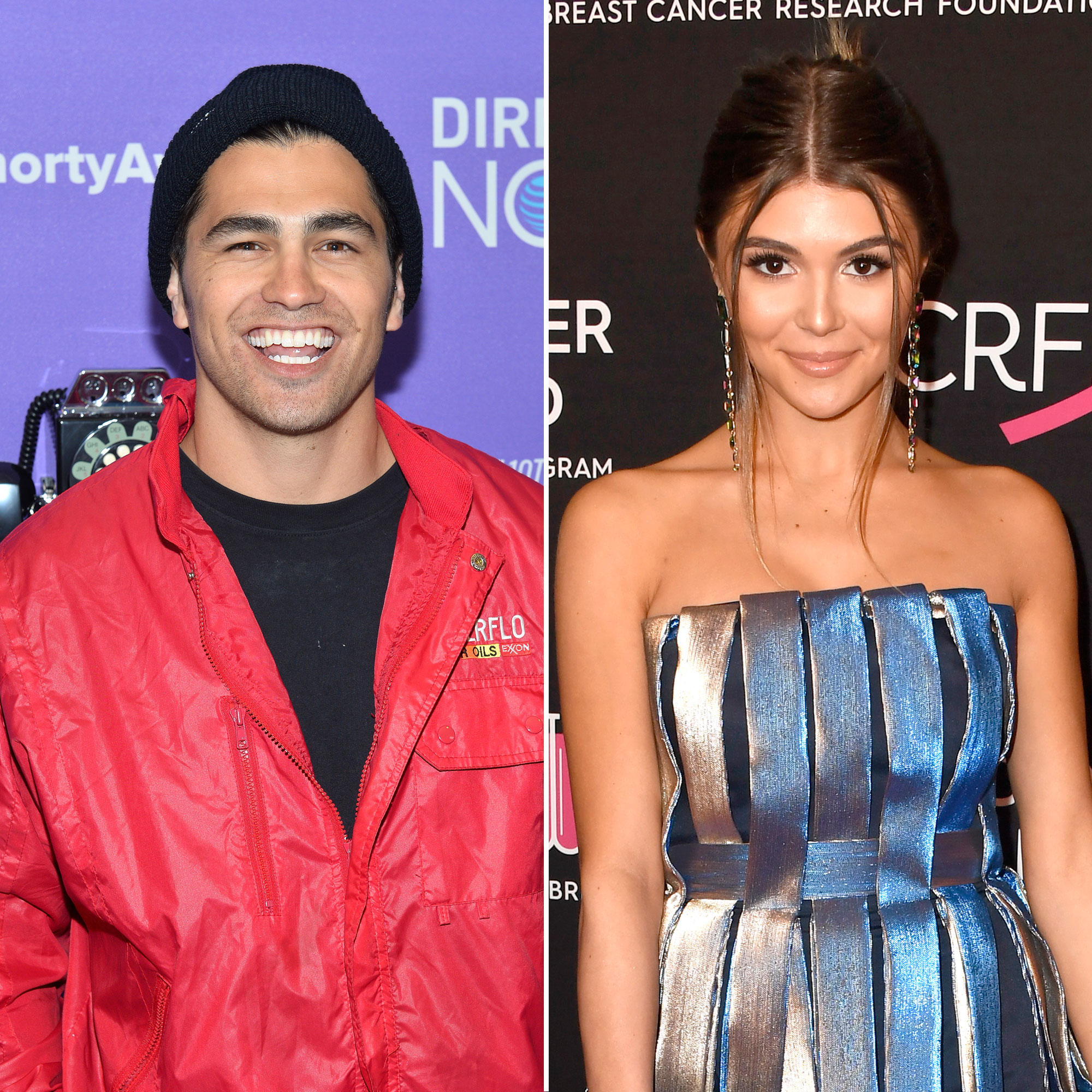 Loughlin and Mossimo, 55, were charged with conspiracy to commit mail fraud and money laundering in April after being accused of paying $500,000 for Olivia and her sister Bella Giannulli, 20, to pose as recruits of the University of Southern California crew team — despite the fact that they had never played the sport — in order to ensure their admission to the college. The parents are each facing up to 40 years in prison if found guilty.

An insider told Us last month that Olivia was aware of her mother and father’s alleged actions. “Olivia fully knew what her parents did to get her into USC, but didn’t think there was anything wrong with it,” the source said. “She didn’t get into any other California schools.”

With reporting by Lindsay Hoffman