Home » Celebrities » Is Conor Mcgregor a True UFC Hall of Famer or Just a Good Fighter?

Is Conor Mcgregor a True UFC Hall of Famer or Just a Good Fighter?

Conor McGregor definitely lives up to his “Notorious” nickname, but he’s much more than just a troubled celebrity. In his short time in the UFC, he’s quickly become the face of the sport. Here’s look at why Conor McGregor is almost definitely going into the UFC’s Hall of Fame.

A look at the UFC’s Hall of Fame 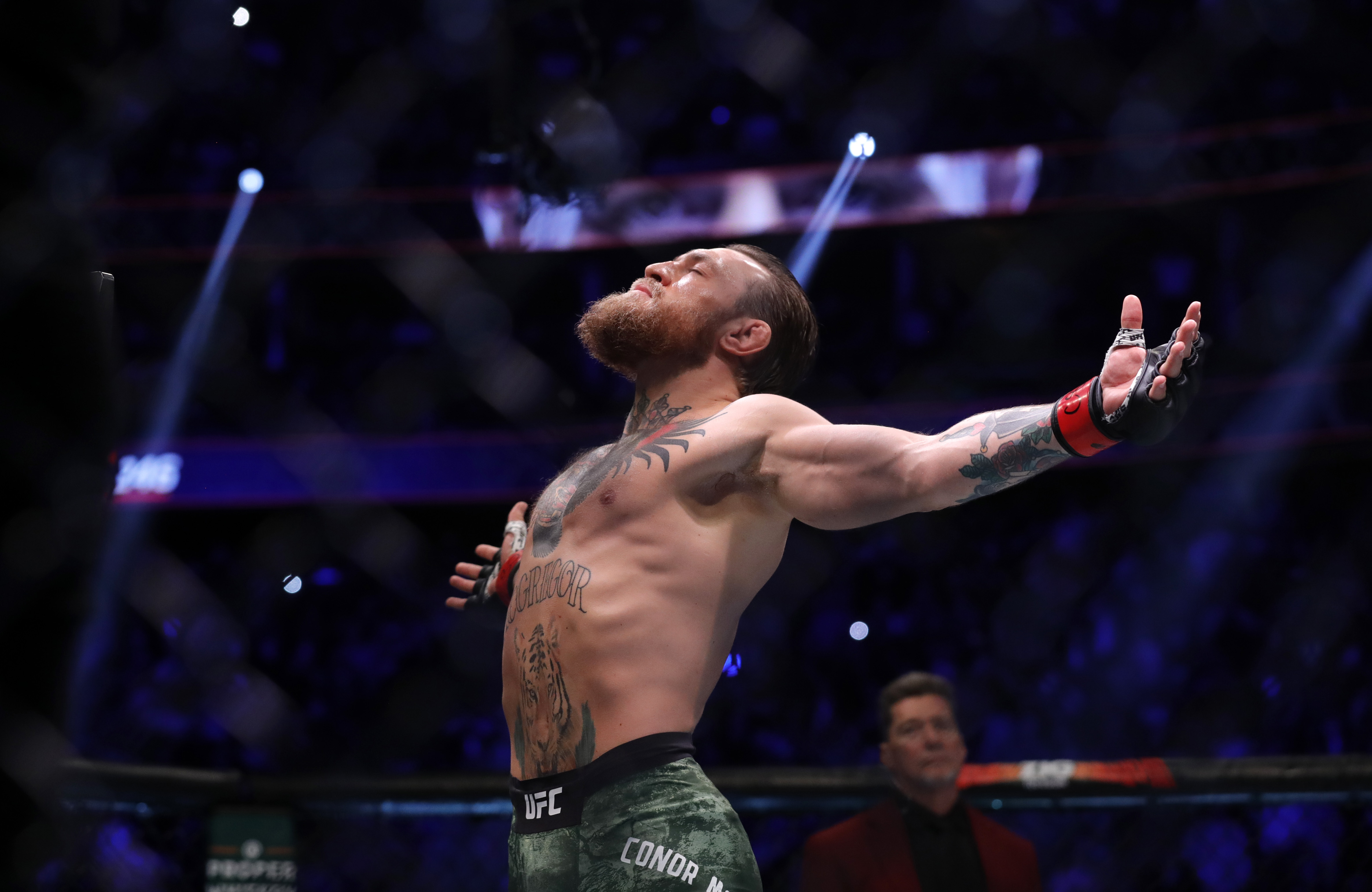 Like the UFC said, there are four sections in the UFC’s Hall of Fame. The first section is the Contributor Wing, and it honors the people behind the scenes who’ve had a major impact on the UFC. The UFC also has a Fight Wing, and its purpose is to honor the best fights that the UFC has ever had.

The inductees in the UFC Hall of Fame shouldn’t be a surprise to any UFC fan. For example, Ronda Rousey is part of the Modern Wing, Tito Ortiz is part of the Pioneers Wing, and the epic fight between Forrest Griffin and Stephan Bonnar is part of the Fight Wing.

Like any other Hall of Fame, the UFC’s Hall of Fame exists to honor the things that have had a big impact on the organization. That’s exactly what McGregor’s done for the UFC.

Other than the inductees in the Contributor Wing, pretty much everyone who’s in the UFC Hall of Fame needs to be a good fighter to begin with. For many fighters, their records may not reflect their skill. However, those fighters became UFC legends for a reason, and it often had to do with the fact that they were, at one point in time, one of the toughest fighters in the world.

And obviously, McGregor’s got that part covered. He doesn’t have a perfect record, and he’s had many losses in his career. But, like the other fighters in the UFC Hall of Fame, those losses don’t really reflect who McGregor is, and, more importantly, what he’s done for the sport.

For example, off the bat, after his victory at UFC 205, he became the UFC’s first double-champ, as he was the champ in two weight classes at the same time. This was a sensational accomplishment, and few fighters have achieved it since.

What Conor McGregor has done for the UFC

But what’s more important than just winning belts, at least as far as the UFC is concerned, is what McGregor has done for the sport’s popularity. It’s impossible to know how many people have become UFC fans just because they saw McGregor fight, but he is, without a doubt, the most popular UFC fighter ever.

These numbers have not only made the UFC richer and more popular, but it has, in a way, changed how things are done. For example, one of the reasons why he became popular was because of his trash talking. Nowadays, many UFC fighters have started trash-talking more in an attempt to become like McGregor.

These facts are just a sample of how McGregor has changed the game. His career isn’t even over yet, either. For these reasons and more, he definitely has a reservation in the UFC’s Hall of Fame.

Don’t Miss: How Many Title Fights Has Conor Mcgregor Won?

END_OF_DOCUMENT_TOKEN_TO_BE_REPLACED

END_OF_DOCUMENT_TOKEN_TO_BE_REPLACED
Recent Posts
We and our partners use cookies on this site to improve our service, perform analytics, personalize advertising, measure advertising performance, and remember website preferences.Ok