J K Rowling took to Twitter yesterday and addressed a social media user who talked about the late actor, colleague Alan Rickman. The star, who played Severus Snape in Harry Potter, died from pancreatic cancer in 2016.

In view of her 14.2 million Twitter followers, the 54-year-old posted an emotional tribute to Alan.

It comes after a fan wrote: “Tonight in Italy they air ‘Harry Potter and the Deathly Hallow Part Two’. As always, I’m NOT ready to say goodbye to Severus Snape. Thank you @jk_rowling for this unique character and for convincing Alan Rickman to portray him – we had the perfect Severus Snape.”

The author replied to the post as she shared a memory from seeing a rehearsal of her hit Harry Potter sequel play.

The novelist recalled seeing the late film star’s alter ego being played by someone else. 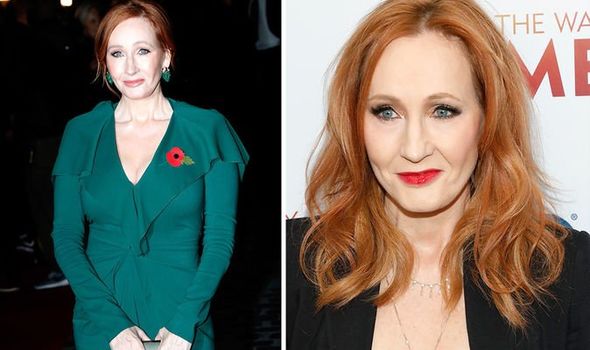 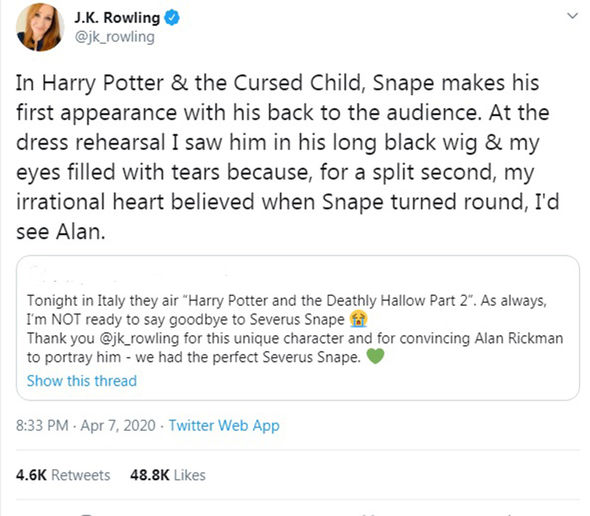 Rowling penned: “In Harry Potter & the Cursed Child, Snape makes his first appearance with his back to the audience. At the dress rehearsal I saw him in his long black wig & my eyes filled with tears because, for a split second, my irrational heart believed when Snape turned round, I’d see Alan.”

He was on Rowling’s original short list to play Snape and was one of the few actors in the film series who was able to chat with the author about his character’s future in the books.

Speaking in a Harry Potter podcast in 2007, the novelist explained that his character knew from early on that he was in love with the wizard’s mother Lily. 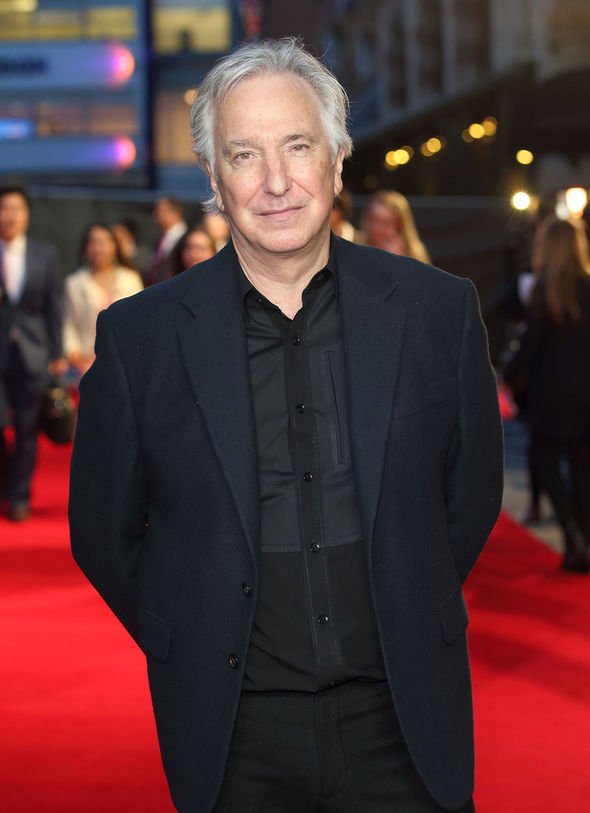 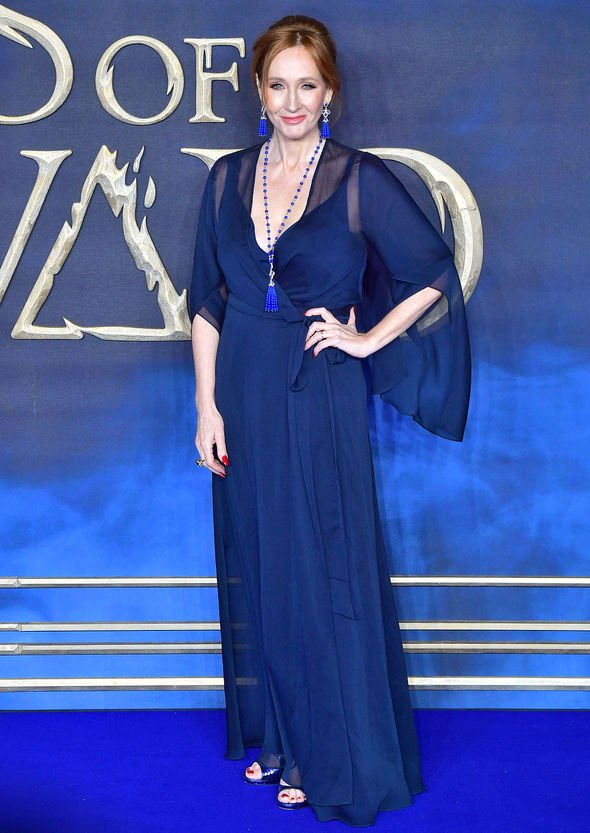 This helped his character to understand his bitterness towards Harry Potter.

“We needed to have a conversation early on. He needed to understand… where this bitterness towards this boy — who’s living proof of her preference for another man — came from. He was the only person who knew that for a long, long time.”

The heartfelt post comes after Rowling said she had been suffering from coronavirus symptoms.

The Harry Potter author said she was “fully recovered” but had not been tested for COVID-19.

Taking to Twitter, she wrote: “Please watch this doc from Queens Hospital explain how to relieve respiratory symptoms.

“For last 2 weeks I’ve had all symptoms of C19 (tho haven’t been tested) & did this on doc husband’s advice.”(sic)

The novelist went on to reiterate that she was now well, after being inundated with support in just a few hours.

She said: “Thank you for your kind and lovely messages!

“I really am completely recovered and wanted to share a technique that’s recommended by doctors, costs nothing, has no nasty side effects but could help you/your loved ones a lot, as it did me.”

Rowling then signed off: “Stay safe, everyone x.”

END_OF_DOCUMENT_TOKEN_TO_BE_REPLACED

END_OF_DOCUMENT_TOKEN_TO_BE_REPLACED
Recent Posts
We and our partners use cookies on this site to improve our service, perform analytics, personalize advertising, measure advertising performance, and remember website preferences.Ok