By the time Ana de Armas, 34, showed up on set for the first day of filming on Rian Johnson’s “Knives Out,” she already had films such as “Blade Runner 2049,” “War Dogs” and “Knock Knock” under her belt. However, the Bond Girl’s “Knives Out” co-star Jamie Lee Curtis, 63, apparently had not seen any of those.

Jamie Lee told Elle magazine as part of de Armas’ new cover story that she wrongly assumed de Armas had just arrived from Cuba and was new in Hollywood when the two met on the “Knives Out” set.

“I assumed—and I say this with real embarrassment—because she had come from Cuba, that she had just arrived,” she said.

“I made an assumption that she was an inexperienced, unsophisticated young woman. That first day, I was like, ‘Oh, what are your dreams?’”

She made sure to note that the reason she asked about Ana’s “dreams” was that the younger actress had wowed her with her performance in Knives Out. 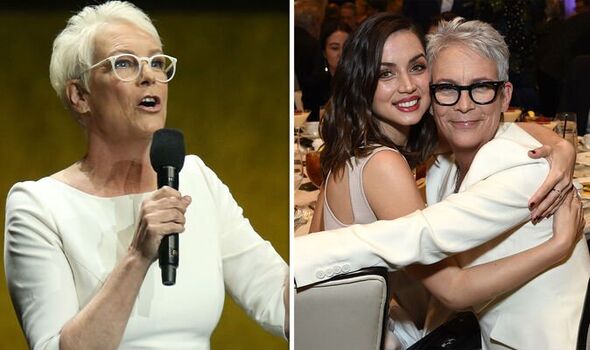 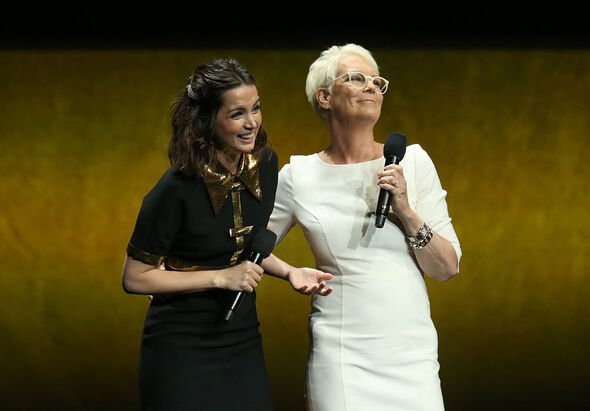 Jamie Lee was so impressed that she wanted to pitch Ana to Steven Spielberg as a potential Maria for his new West Side Story film.

The part was instead played by YouTube star Rachel Zegler.

Jamie Lee is the godmother to Jake and Maggie Gyllenhaal and hoped to introduce Ana to them – only to discover that the actress and Jake were already acquainted.

Ana got her start in television as a teenager in Cuba, where she starred in several shows before moving to Madrid. 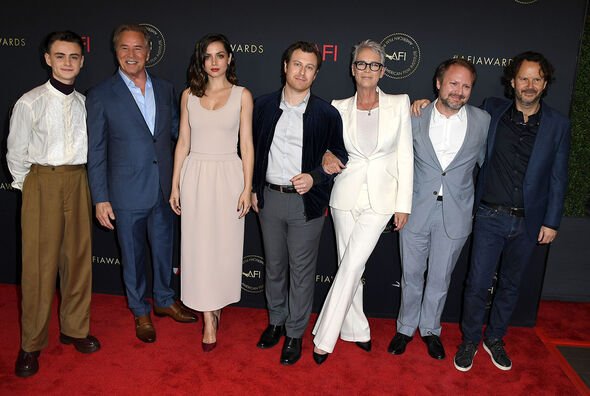 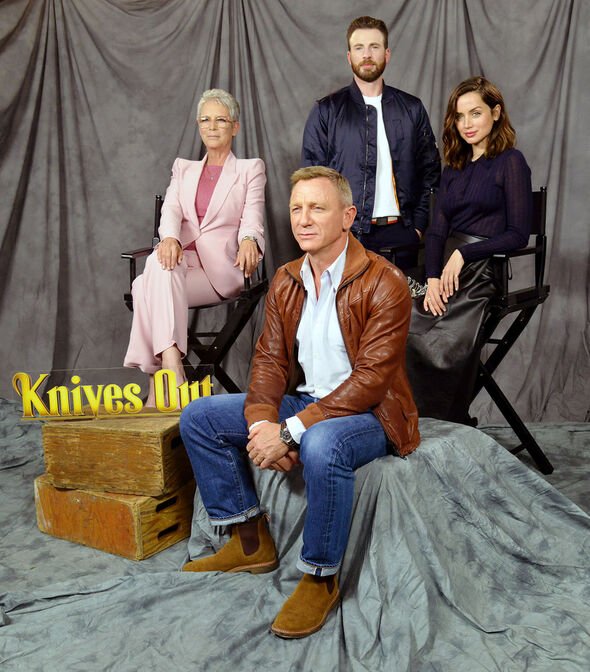 When she arrived in Hollywood, her first-ever English language feature was a Keanu Reeves film called Knock Knock, which came out in 2015.

When production began on Knives Out, the actress had already appeared in Blade Runner 2049 with Ryan Gosling and Harrison Ford.

Jamie Lee was not the only co-star to be wowed by Ana’s performance in Knives Out.

Daniel Craig was also impressed with her acting skills and secured her an iconic role as a Bond Girl in his final James Bond film No Time To Die.

Fans of Ana are now eagerly awaiting her performance as Marilyn Monroe in the upcoming Netflix biopic Blonde, based on a novel by Joyce Carol Oates.

The movie set social media ablaze when news broke that it had been given an infamously rare NC-17 rating.

Jamie Lee’s father played opposite Marilyn in the iconic Billy Wilder comedy Some Like It Hot.

Jamie Lee continued: “She showed me a picture of her as Marilyn.

“My father was in Some Like It Hot, and I have a lot of photos of my father and Marilyn,

“It was a couple of still pictures and one video of her moving through space with no audio. But it was so shocking because she was Marilyn.”