It looks like the romance between Jana Kramer and Jay Cutler has already fizzled out.

The 37-year-old One Tree Hill alum first hinted at her single status when she shared a picture with Jessie James Decker and Eric Decker on Instagram Tuesday. Alongside a snapshot of the couple packing on the PDA, she wrote:

“Hi. My name is third wheel. It’s so fun being the single third wheel these days. But seriously love @jessiejamesdecker & @ericdecker and I’ll gladly third wheel with them cause there is no shortage of laughter and wine.”

Not very subtle there, Jana! Ch-ch-check it out (below):

While she didn’t outright say she and Jay called it quits, a source confirmed to Us Weekly on Wednesday that the duo decided to put an end to their fling:

“Jana is still single. She and Jay went on a few dates, but things seemed to fizzle out between them. They’re not seeing each other anymore.”

As you may know, the country singer and the former football player first sparked romance rumors after going out for a night on the town in Nashville, Tennessee in September. Although they resided in Music City for years, the pair only started hanging out recently and connected over their divorces from Mike Caussin and Kristin Cavallari:

“They are bonding over how each of them ended a high-profile relationship but are moving forward one day at a time.”

Jay and Jana since then weren’t shy about their romance — even though his ex-wife hadn’t been thrilled with Jana, going as far as to block her on social media! While some sources maintained the actress “was never close friends with Kristin,” it turns out they were actually best friends for several years, so it‘s understandable The Hills alum was PISSED by the betrayal:

“She feels like it is a complete stab in the back. Girlfriends don’t do this to one another.”

The Hallmark star later touched on the drama in a previous interview with Us, mainly addressing her friendship with Jay before saying:

“I have respect for everyone.”

Doubt Kristin would agree with that statement! Kramer then added:

“The relationship with myself is the one that I’m the most focused on right now because I think that’s just the one that I have to heal the most. It’s hard to love yourself when you’ve been told so many things. I think for me, it’s now just doing the work and trying to get better and trying to listen to my gut more and not go back to the same well that tried to poison me.”

We guess the messy love triangle between Jana, Jay, and Kristin became too much for her in the end! Are you surprised the pair is already over or did you think it was inevitable, Perezcious readers? Let us know in the comments (below)! 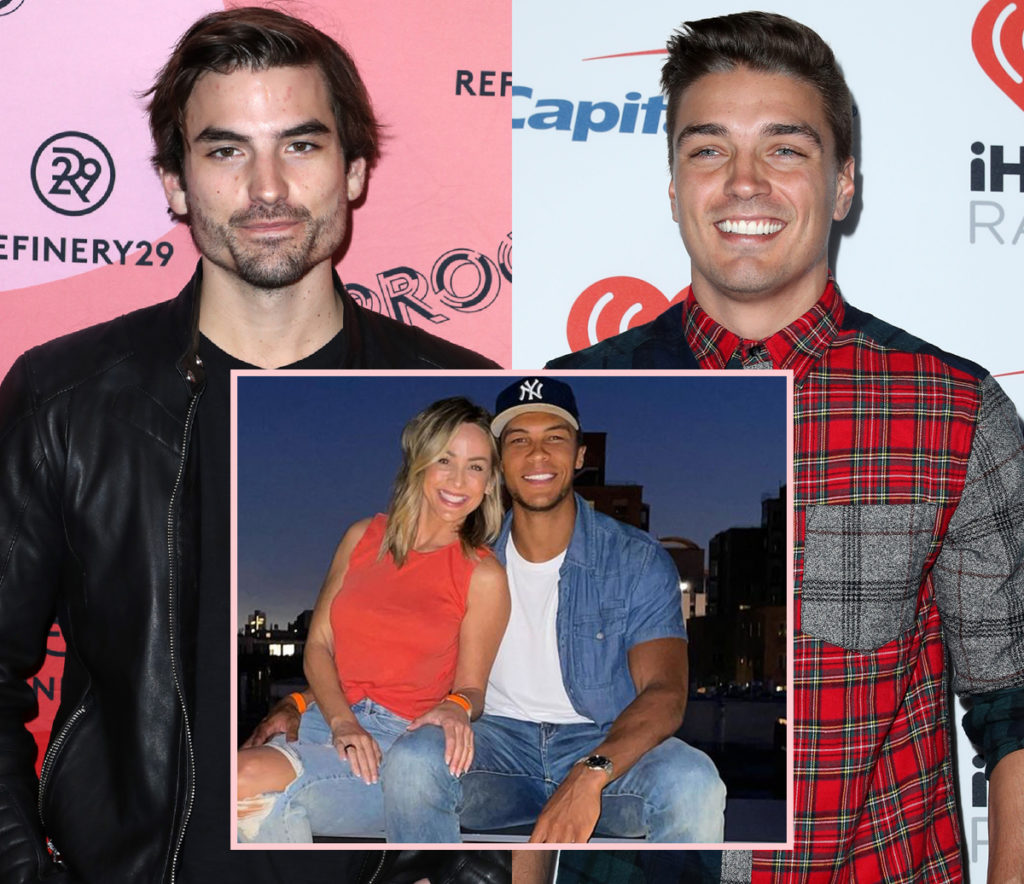 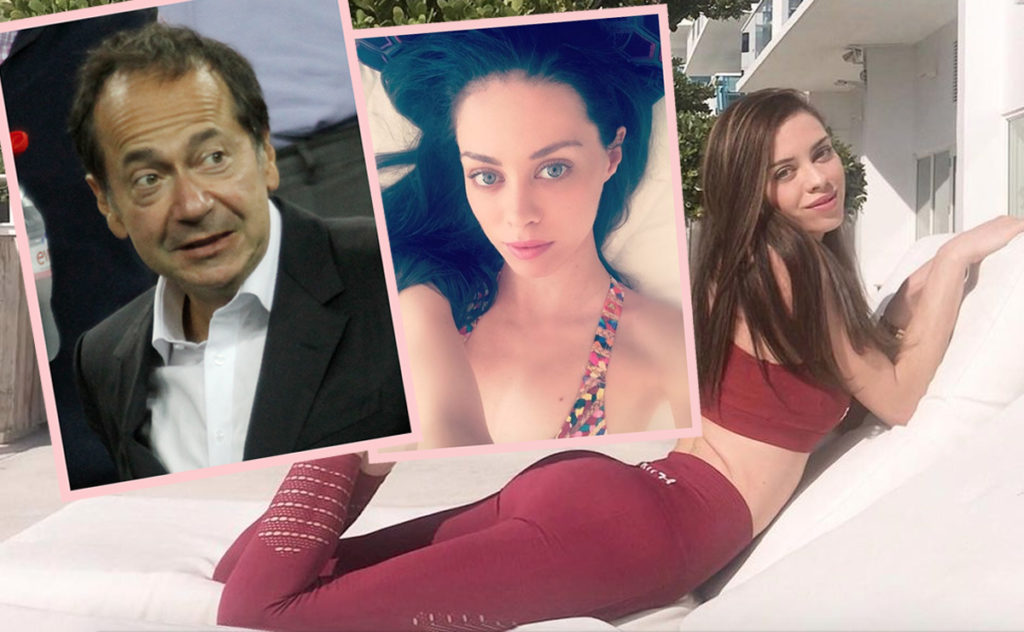 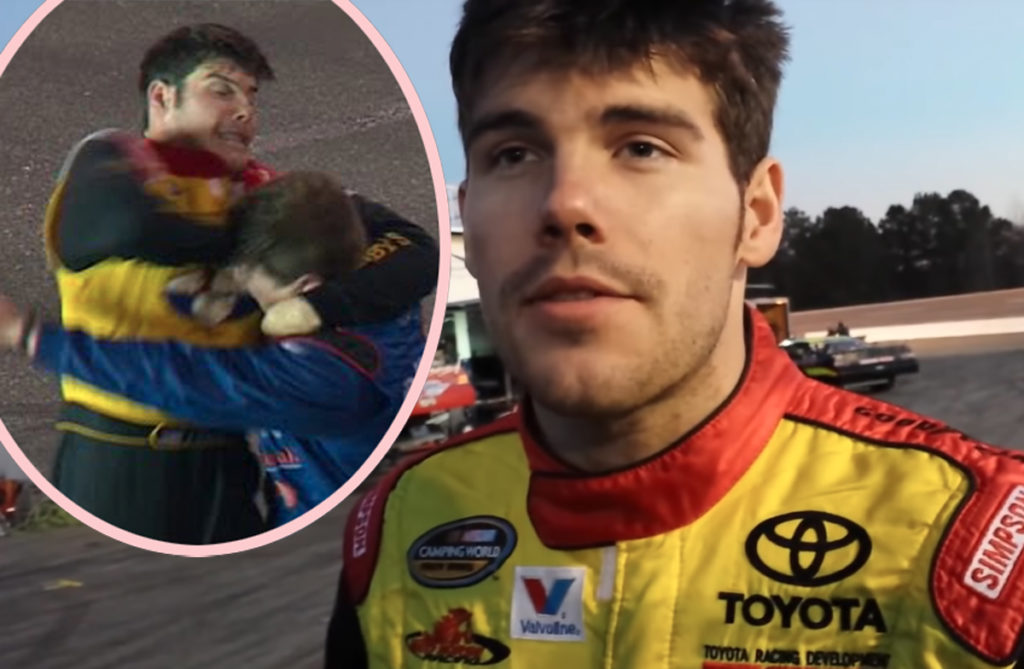 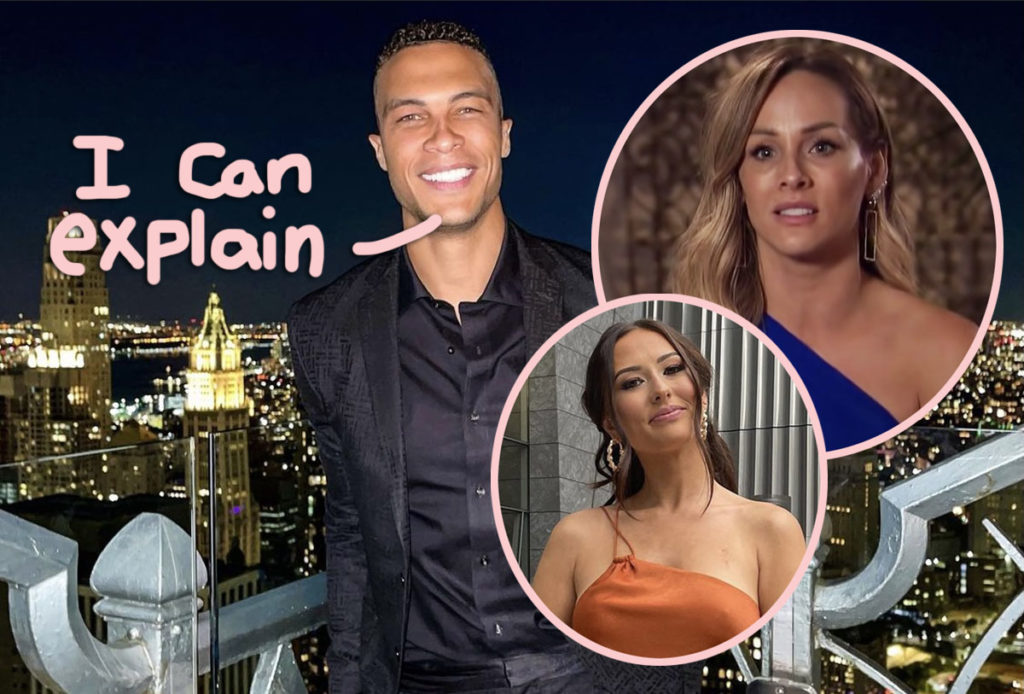