Janet Street Porter will return to the Celebrity MasterChef kitchen tonight having appeared on the series back in 2013. Janet will join fellow MasterChef stars Vicky Pattison, Dev Griffin and Christopher Biggins for a festive cook-off but what is known of her relationship with her sister Patricia?

While Janet has become well known on-screen, she is also known for her career in journalism having previously been the editor of The Independent on Sunday.

She started her career as a journalist in 1968 after joining Petticoat magazine, while regularly writing columns for The Independent, MailOnline, and the i newspaper.

Janet later pursued a career on-screen in the 1970s as she started presenting The London Weekend Show, and then Saturday Night People.

After a successful career on-screen, Janet became a panellist on Loose Women, having first joined the daytime talk show in 2011. 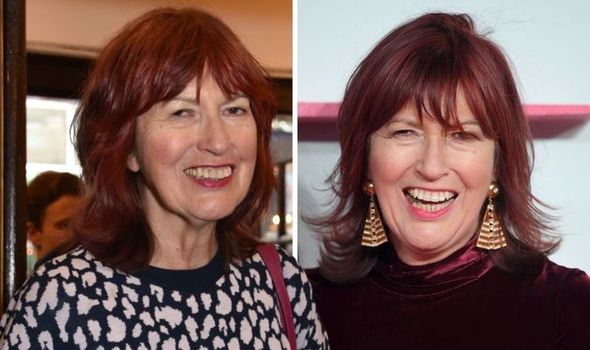 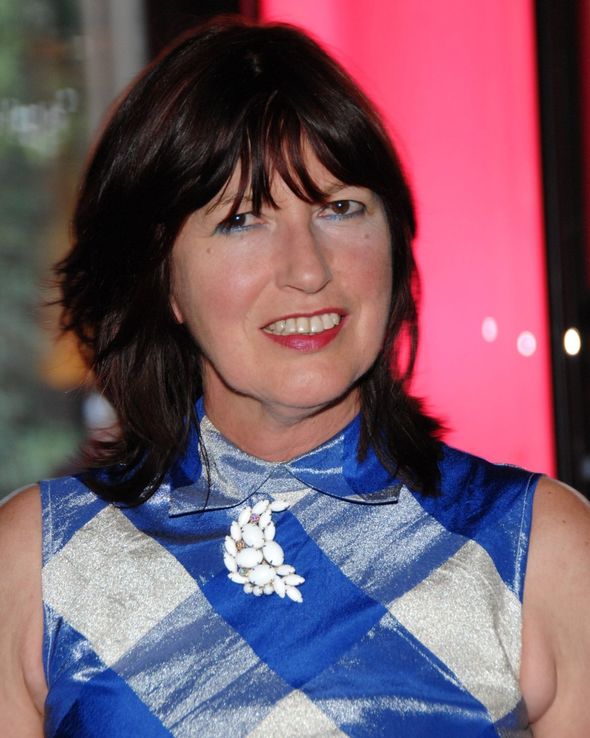 The TV star has since appeared on a couple of reality shows over the years including the fourth series of I’m a Celebrity… Get Me Out of Here! in 2004.

The Loose Woman star also showed off her cooking skills while appearing on MasterChef in 2013.

On the series, Janet reached the final three but lost out to comedian Ade Edmondson who was crowned the Celebrity MasterChef winner.

Tonight sees Janet take to the MasterChef kitchen once again as she appears in a Christmas special of the series. 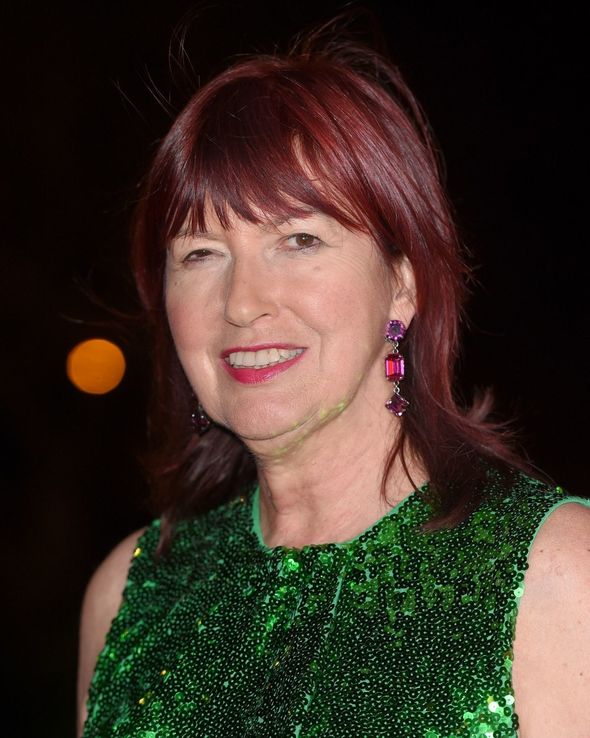 Janet’s sister Patricia Balsom died in 2006 aged 57 after being diagnosed with both lung and brain cancer.

The broadcaster opened up on her sister’s battle with cancer last month on Loose Women during their segment Life before Loose.

She said: “When my sister got lung cancer, you know she was a really heavy smoker, and from the minute she was ill it was not a good prognosis.

“But then when she got brain cancer, it was devastating.”

Janet, who has previously explained her strained relationship with her sister, went on to reveal how the diagnosis brought her and Patricia closer together.

She added: “That did bring us much closer together and I did feel that my parents had done a pretty good job of keeping me and my sister apart in some ways.

“Because often when parents don’t get on each parent buddies up with a child and then that makes it difficult for the siblings to get on.” 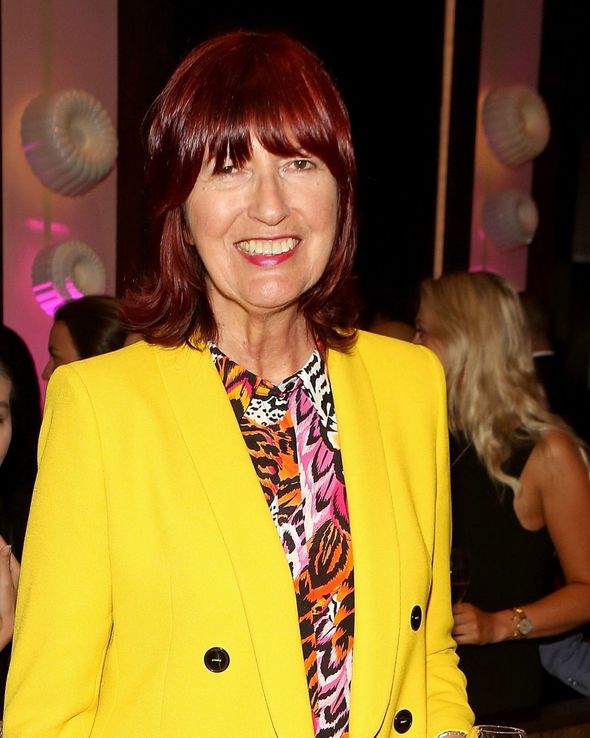 Janet later continued to explain that as they got older, their relationship strengthened, saying: “We didn’t get on because she was born.

“When you’re the oldest child and another one comes along its outrageous, you have got to share your bedroom.

“But my sister and I got on fine as we got older, but it’s true to say we didn’t have a lot in common.”

Celebrity MasterChef Christmas Cook-Off will air tonight on BBC One at 9pm.

END_OF_DOCUMENT_TOKEN_TO_BE_REPLACED

END_OF_DOCUMENT_TOKEN_TO_BE_REPLACED
Recent Posts
We and our partners use cookies on this site to improve our service, perform analytics, personalize advertising, measure advertising performance, and remember website preferences.Ok