The One Show: Alex Jones tells story about Jennifer Saunders

Jennifer Saunders, 62, is well known as a comedic actor as well as one half of the iconic duo French and Saunders with Dawn French. However, the star has now revealed how she felt jealousy over her husband Ade Edmondson’s latest career move.

Jennifer spoke in a new interview about desperately wanting to be back performing.

She confided about how the pandemic has adversely affected her career, leaving her feeling envious of her husband Ade’s new job.

She said: “Ade just did a Midsomer Murders and I was so jealous of him getting into costume and going off to work. I have to be patient.”

Jennifer also revealed how their daughter Beattie Edmondson has actually worked more than both of them over the past year. 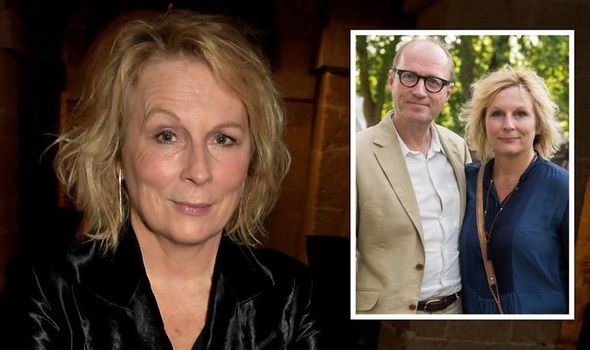 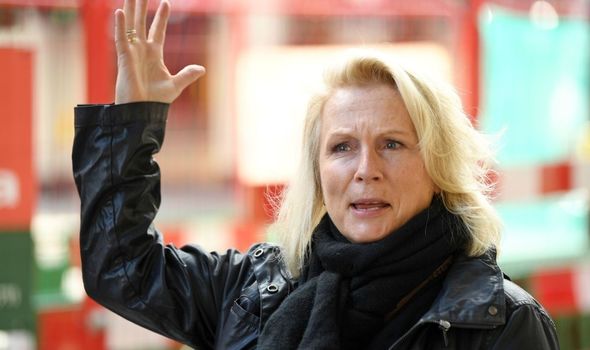 This is because she has been filming the new BBC adaptation of The Pursuit of Love.

During her candid interview with the Radio Times this week, the comedian also opened up her other lockdown struggles.

This includes how much she and Ade have missed seeing their family this past year.

Together, the couple has three daughters and four grandchildren, who they video call a lot. 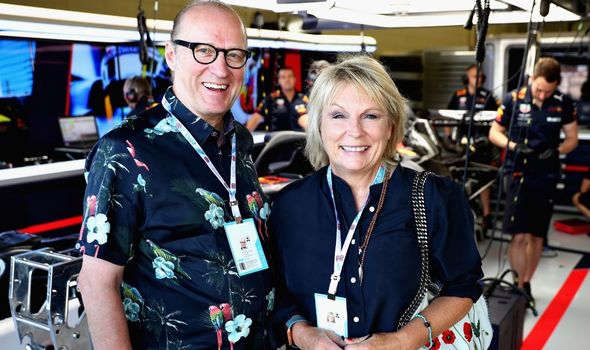 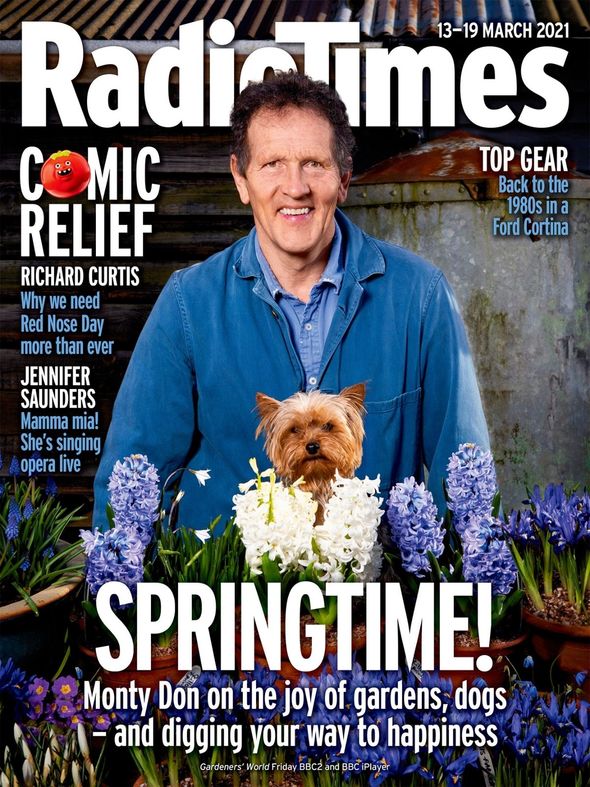 Speaking about being apart from them, she continued: “It’s been absolutely awful.”

Thankfully, her 36-year marriage to Ade is still going strong, to which Jennifer revealed the secret.

She explained “We are masters of keep it in, get over it, move on.

“It’s probably the same with Dawn actually – we’ve worked out a way to avoid conflict.”

She continued: “I’m quite good at sulking, but it’s generally short-lived. You have to look at yourself and think, ‘Oh come on!’”

Jennifer was speaking to the publication ahead of her involvement in Comic Relief this year.

She will be joining four other stars as they attempt to become opera singers for charity.

The comedian will find out five days ahead of the live show on Friday, March 19, which aria she will be performing.

Then she has a few days before she meets the group to work out how they will sing it live on national television.

Along the way, she will be helped by both the English National Opera and singer Charlotte Church.

This will be a part of a huge night of fundraising on the BBC this Red Nose Day.

Comic Relief airs on BBC One on March 19. Read the full interview in this week’s Radio Times – out now.